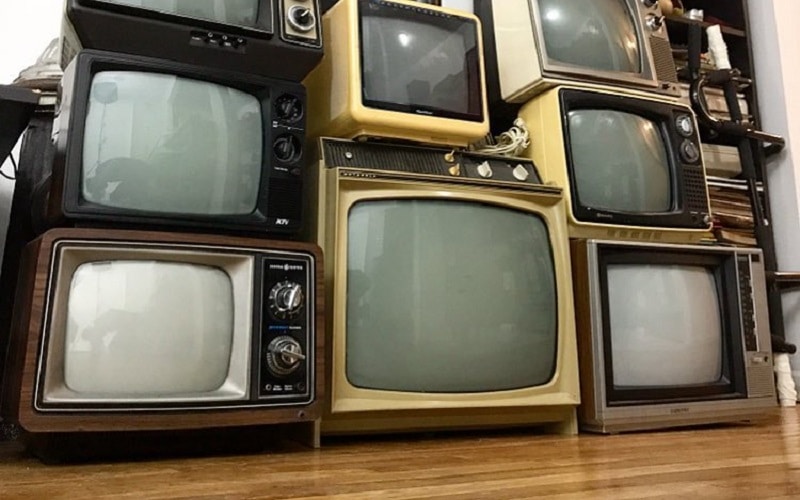 When we like a show we like everything about it, the cast, the direction, the dialogues, dresses, and, of course, the destination. Whenever we watch some spots in our favorite TV shows we want to jump inside the screen and capture them in reality, right? Because they look so eye-pleasing virtually that we can’t resist our travel buds. Some places are so stunning or if only we are fond of the show that bounds us to love the destination too but anyway who wouldn’t mind visiting the places where our favorite TV shows have been shot.

So, in the feed, we have picked some of the most popular TV shows and the location where these were shot so that you can travel around. 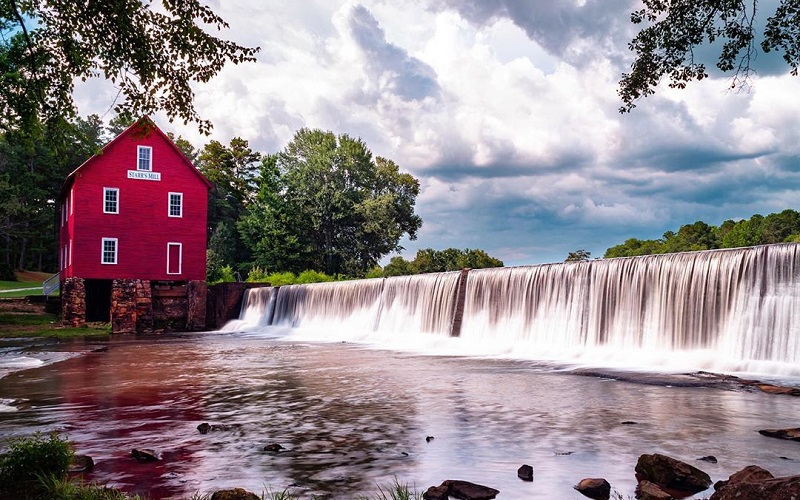 Senoia, Georgia is the main street in the fictional town of Woodbury showed in the popular show “The Walking Dead”. When you’ll stroll down the street you’ll feel that you have immersed in the virtual world of the show.
This is even a great place for the ones who want to escape the mundane of life and want a relaxing and laid-back getaway. You get a chance to check out the vintage-styled autos at the Buggy shop Museum too. 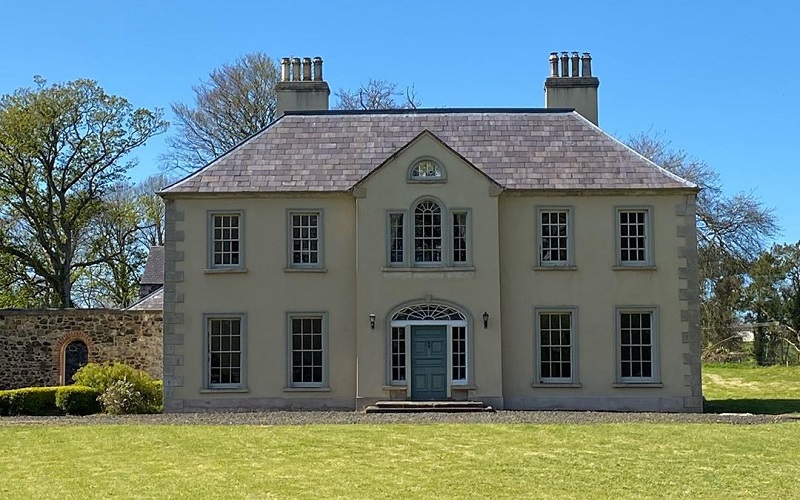 Being a consistent “Game Of Thrones” fan you must have appreciated the superb picturesque backdrop of mountains, moorlands, and forests. If you’re a fan of “Game Of Thrones” you ought to visit Northern Ireland. The exterior scenes of the show are shot throughout the country especially around the Causeway Coast and the Dark Hedges next to the town of Ballymoney.
Larrybane headband is a dramatic spot that has been chosen for Renly Baratheon’s camp in season two. You can even opt for guided tours here. 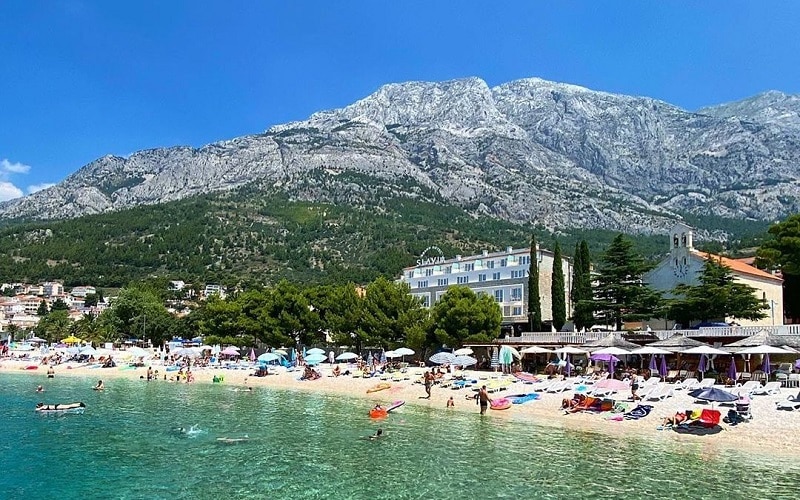 Dubrovnik is the place that you have seen as the capital of the Game of Thrones mythical land Westeros. You might perceive it to be Westeros but in reality, it is Dubrovnik a city in Croatia.
The city is home to unique architecture, stunning scenery, and lively culture. It is a perfect blend of modernity and antiquity. And everything in the Old Town will just give you a glimpse of the popular show. Whether it is the fortress, high stone walls, or narrow streets everything here will remind you of the “Game Of Thrones”.
So, you just can’t miss going there. 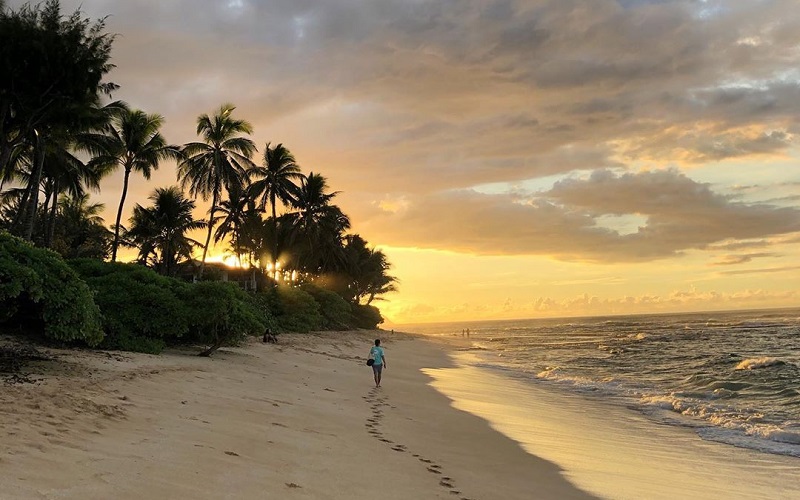 The thriller drama “Lost” was shot at the Hawaiian popular beach Papailoa Beach also known as Police Beach. It is a remote beach located on the Oahu’s North Shore. Many episodes of the show “Lost” are shot here. The beach stretches vast to Papa’iloa Beach and Pua’na Point.
It offers you a secluded time and since it’s an off-beach destination you can live the vibe of a private beach. Here you can also spot several surfing spots and fishing activities along the shoreline. 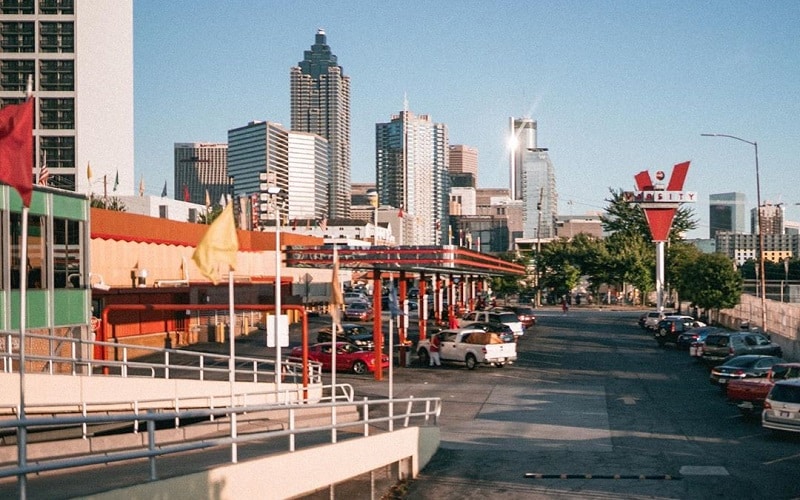 So, these were a few locations from your favorite TV shows.