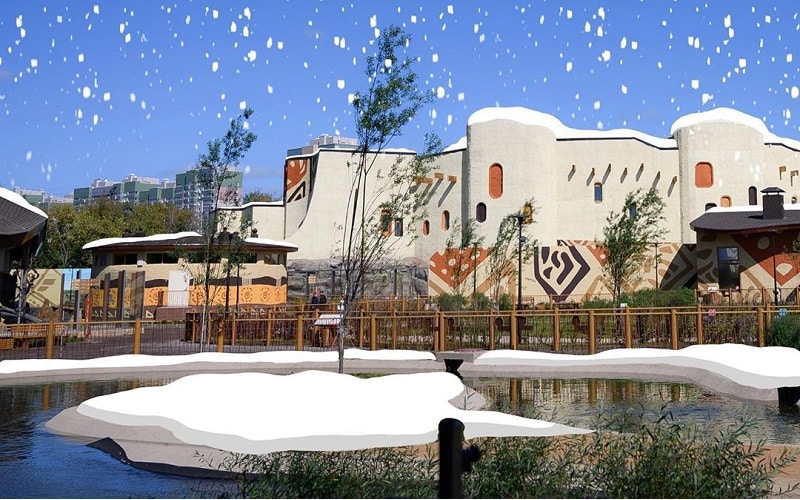 If you are looking for the most fascinating experience of your life, then you must visit a zoo at least once. And why just one, visit a hell lot of them around the world if you are an animal lover! With a lot of zoos scattered around the world, some of them have our heart for housing wildlife in the most beautiful way. There are so many zoos that have gained their fame for the sole reason that they pay attention to animals just like any other human being and house them with love. Explore some of the best zoos in the world listed below! 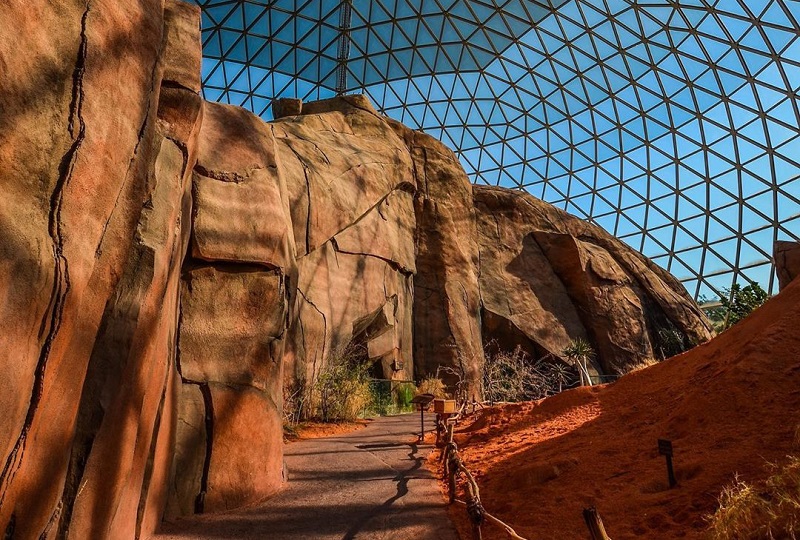 Talking about the largest zoos in the world, this one tops the list. Situated in Nebraska in the United States, Henry Doorly Zoo is by far the largest one and is home to almost 17000 animals in 962 distinct species. If you are someone who loves exploring wildlife and digging deep in their life, then this zoo will give you the best of everything you are looking for. In terms of the number of species and in terms of area, this zoo has topped our list. Along with a large cat complex, there are a lot of features that make this one worth visiting. It has the world’s largest indoor desert as well as the largest indoor swamp as well. Another unique feature of this zoo that will stun you is the spectacular glazed geodesic dome that is one of the most beautiful domes ever created. 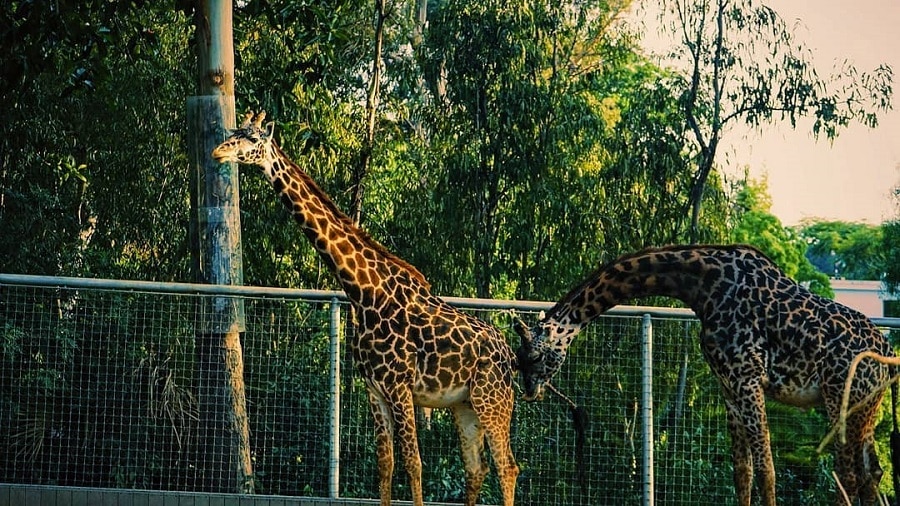 The San Diego Zoo is one of the most popular zoos in the world for a lot of reasons. Apart from housing more than 4000 animals in more than 800 species, this is a special home for the giant panda as well. Living in their natural habitat, this zoo has given the animals more than just a home. They work intensively on the preservation and conservation of animals and make sure that they are released into the wild when it is deemed fit for them. They understand the concept of freedom and that’s why make sure that these creatures live the life they deserve. Scattered over an area of 100 acres, this zoo features the concept of cageless and open-air exhibits that help re-create a natural home for all the animals. You must visit this one for the most wonderful experience of your life. 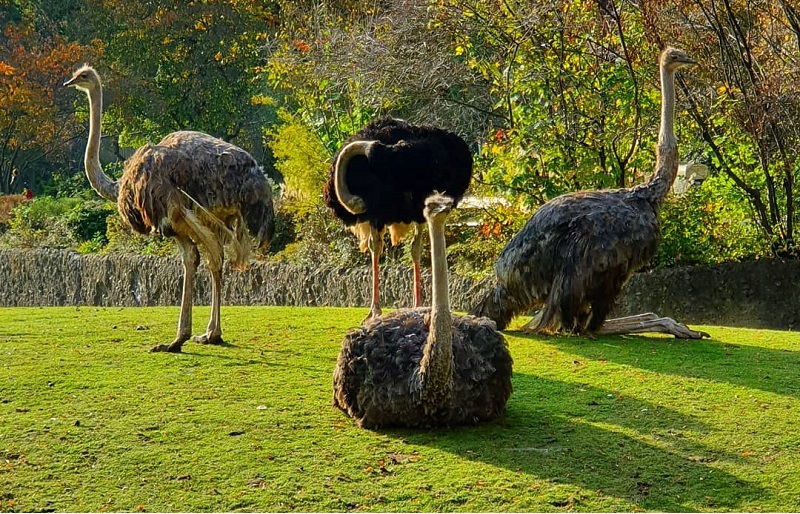 One of the oldest zoos in Germany, this one had to be on the list. It opened its gates to the public in 1844 and has been a reputed and popular attraction ever since. This zoo is considered the oldest as well as the best one in Germany and is famed for a lot of things. Covering an area of about 84 acres, it is home to around 1500 species and houses 17000 animals in its boundary. If you are in Germany, you cannot come back without paying a visit to this one. It is definitely a must-visit for everyone. This is another zoo that works diligently for the conservation and preservation of wild animals and sets them free in the wild when it is considered appropriate. You will spot a lot of distinct animals here like Bao Bao, the giant panda. 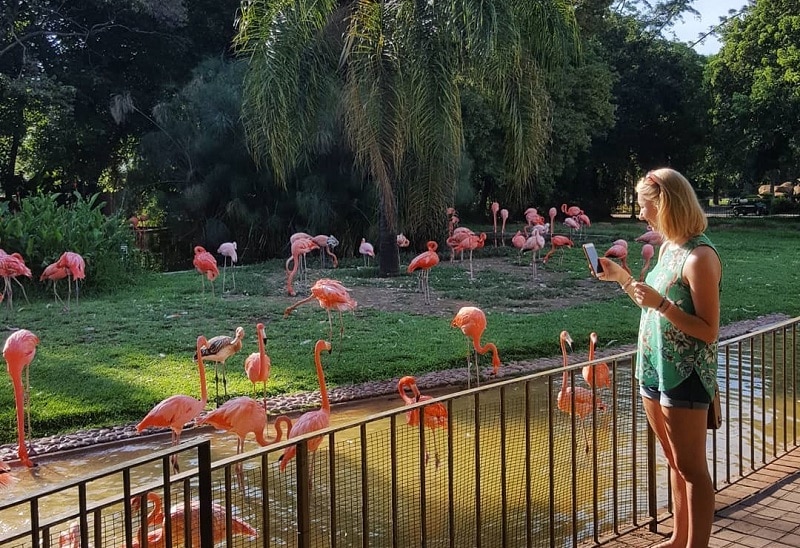 Not one of the largest zoos but definitely one of the most unique zoos in the world. The National zoo of Africa that this one is, is famed for a lot of reasons but the prime one being that its structure is very unique. The creators have put in a lot of effort to resurrect and maintain the natural habitat of different kinds of animals. With a total number of around 9000 animals, this zoo has actually planned a structure according to all of them. It is divided into many parts as one of the parts features flatlands and plains while the other one boasts hilly areas. Both these parts are separated by the Apies river flowing midway in the zoo. Isn’t it an interesting architecture? This zoo will give you the best landscape views and the feel of being in an actual jungle area. 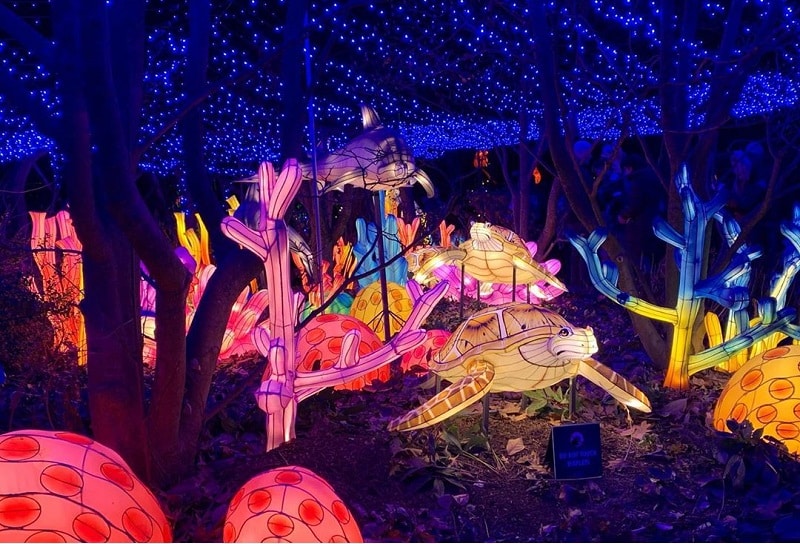 Opened since the year 1899, Bronx Zoo is definitely worth your visit for being the biggest metropolitan zoo in the United States. It is scattered over an area of 265 acres and houses more than 4000 animals in 650 different species. This incredible wildlife is worth the visit and will grab your heart like nothing else. Some endangered species have found their home in this zoo and you can come face to face with their natural habitat right here. It has a lot of different areas and all of them boast separate wildlife like World of Birds or World of Reptiles. Everyone around the world pays a visit to this zoo for al these reasons and so, you should know that this is truly an unmissable part of New York.