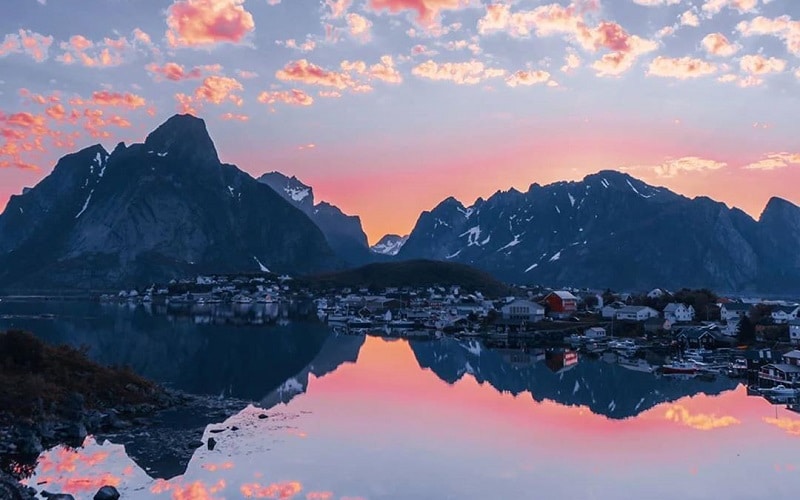 If you’re traveling to Norway and don’t know the language it’s totally fine as the majority of the population in the country understands and speaks English.
Even if some people feel reluctant to speak in English still they understand the language really very well. For instance, if you’re asking the locals the direction to a certain destination you don’t need any translators and you can easily communicate in English.
Hence, it becomes very easy for even beginners to roam around the country and interact with the locals. 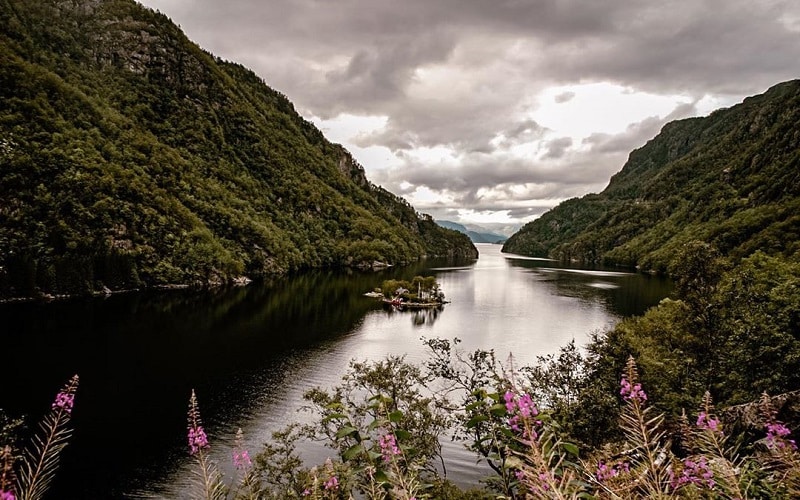 Safety is a major question while traveling to a new destination. Travelers often look for the safest destinations to commence their first overseas trip or solo voyage and safety becomes even more important when you’re traveling with your family.
Norway is a safe country with less number of tourist scams. Scams against the tourist are very less throughout the country even if you’re traveling to the off-beat destinations you won’t face any safety issue. But still, we would recommend you remain vigilant to the surroundings and follow your gut feeling. While roaming in crowded destinations keep an eye on your wallet as there are pickpocketers especially in crowded places. 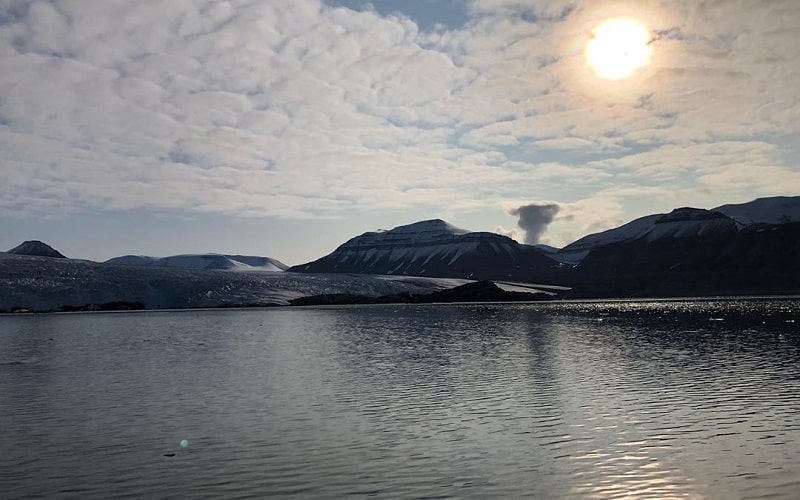 Norway has 4 seasons mainly winter, spring, summer, and fall. While you are planning to travel to Norway keep in mind the season you’re traveling in. As most of the sites are open in a specific season only. So, if you are specially visiting the country for a specific destination or certain hikes, make sure you know the best season to travel to the country.
Another thing you should keep in mind is that the weather changes a lot amid seasons so make sure you pack an extra layer of clothes. Especially if you’re planning for hiking you should carry enough clothes with you as the weather changes as you reach higher altitudes.
If you’re traveling during summer make sure you carry along with you a rain jacket as the weather is truly unpredictable throughout the country. 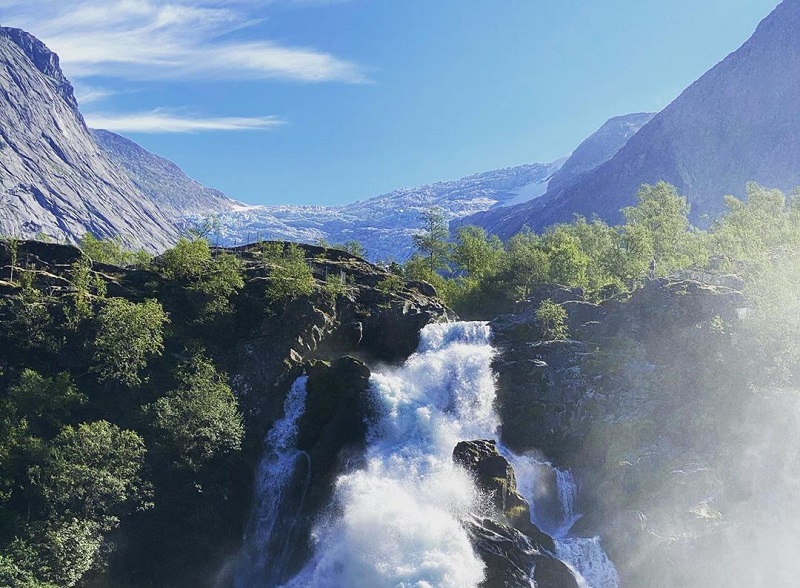 The best part of traveling to Norway is that most of the national parks and outdoor sites are free of cost. This makes it a perfect destination for all those who travel on a budget.
Thanks to the Allemannsretten, you can roam around freely and have free access to public lands. With free of cost means, you don’t have to pay any entry ticket to the national parks which you usually pay, isn’t that great! Since the best of the things in the country is free of cost so make sure you explore the most of it. 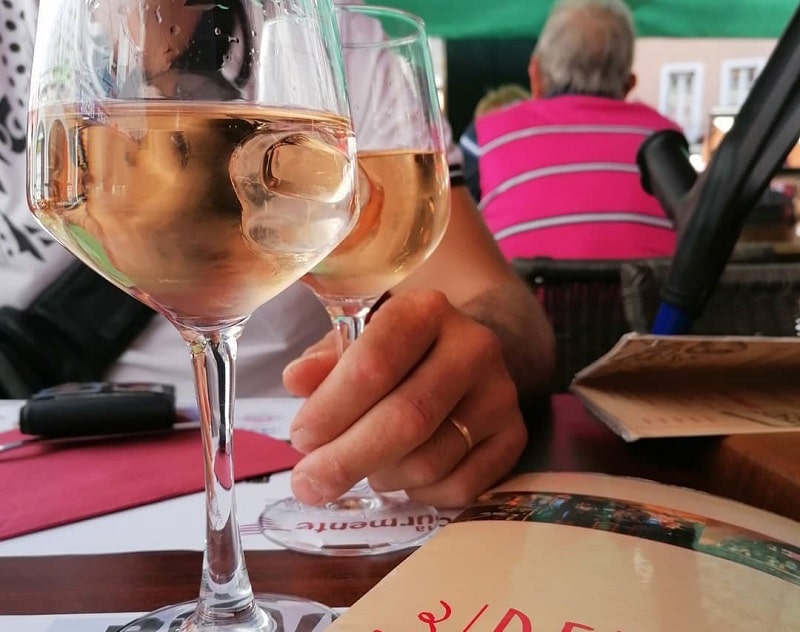 If you’re traveling to Norway on a budget we would suggest you eat less at the restaurants. If you’re heading to eat at the restaurants each time during the voyage you’ll end up spending too much and that too just on the food. So, make sure you avoid eating at restaurants too often and rather cook your own food.

So, these were a few things you need to know before traveling to the Scandinavian charm Norway. We wish these tips help to make the best of your trip.
We hope the feed turns out to be a great help!