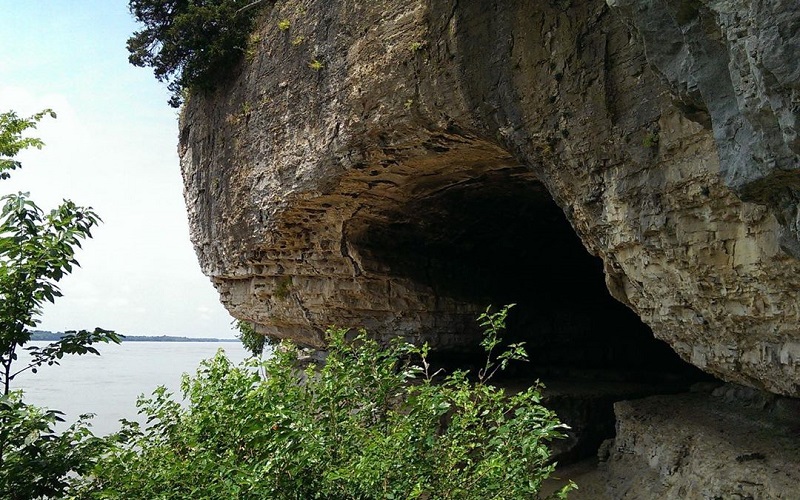 Caves, apart from being mysteriously beautiful in their merit are symbolic to history and time that mankind had been through. The beautiful land of India is still unexplored as many beautiful natural wonders remain veiled. Among them the wild caves in India are some places to visit and appreciate. These caves stand there from times of mighty rulers like Asoka and Pallava and some from times unmemorable. Some of the natural caves are widely known as they are popular shrines like the Vaishno Devi in Amarnath.

Here is a list of some of the caves which reflects the ancient times and the skilled architecture that made them what they are today. Have a look- 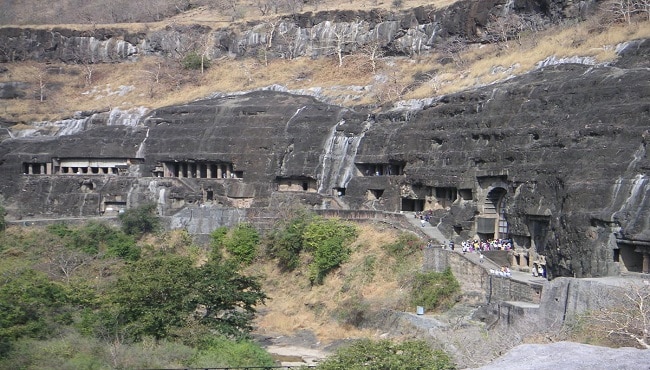 Located in the Jalgaon city of Maharashtra, the Ajanta caves are one of the world’s greatest historical monuments. Dating back to 2nd century BCE, the cave is a group of 29 rock cut Buddhist cave depicting superior rock cut sculptures and paintings. A UNESCO World Heritage site, the Ajanta Caves were actually monasteries and worship halls of Buddhism. A popular tourist attraction, this place is a must visit! 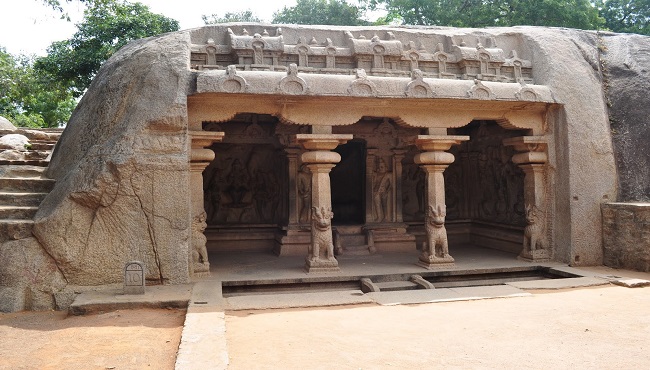 Located at Mamallapuram in Tamil Nadu, the Varaha Cave or the boar cave is a rock cut cave temple. Dating back to 7th century, this cave is dedicated to the ‘Varaha’ or the boar incarnation of Lord Vishnu when he lifted earth from the sea. The impressive architecture done with the pink granite here is simply beautiful. What you can find here is the Pallava style of art. The walls in the cave display striking scenes that are carved flawlessly. The place is a UNESCO World Heritage Site. 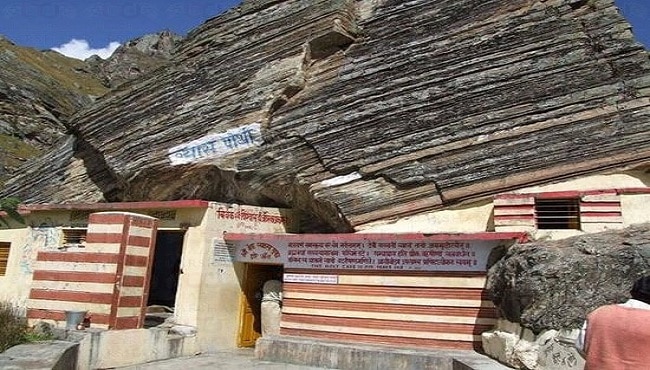 Located at the banks of River Sutlej, the Vyas Cave rests in the town of Bilaspur in Himachal Pradesh. The cave got its name from saint Vyas who wrote the epic Mahabharat. Apart from the Mahabharat, the 18 Puranas and the Brahma Sutra got composed by rishi Vyas in this very cave. A major part of the Saraswati River is grasped by the cave at the meeting point of river Alakananda.  A statue of rishi Vyas is also installed here and is worshipped by devotees. 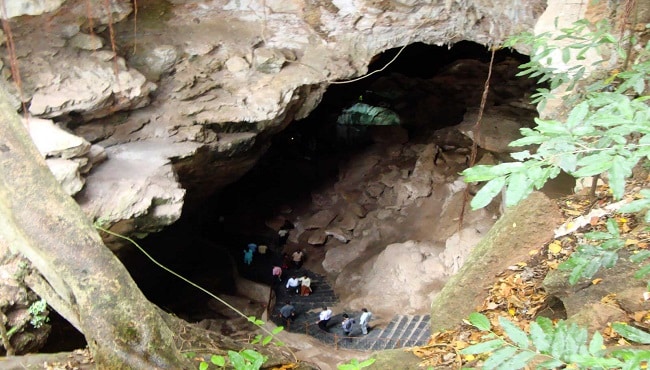 Located in the Araku Valley in Andhra Pradesh, the Borra Caves or the Borra Guhalu are one of the largest in the country and also the deepest. It was discovered in the year 1807. There is a Shiva Lingam deep inside the cave and is worshipped by the nearby tribes. The Gosthani River originates from the caves and flows between the solidified and a stalagmite in the karstic limestone formation creating odd shapes and structures. The cave dates back some time in 30,000 to 50,000 years ago. 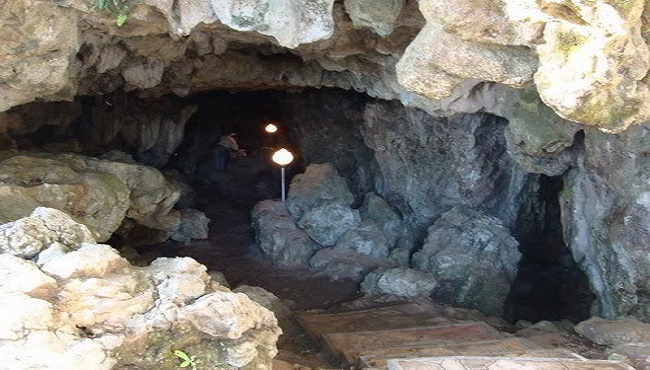 The Maswsmai Caves are located in Cherapunji, the wettest place on earth in Meghalaya in North East India. Considered to be the most popular and eye catching caves in the region, the Maswasmai Caves is the only caves which is equipped with light inside the cave whereas other caves are mostly dark. The cave is well lit and is rich in flora and fauna. 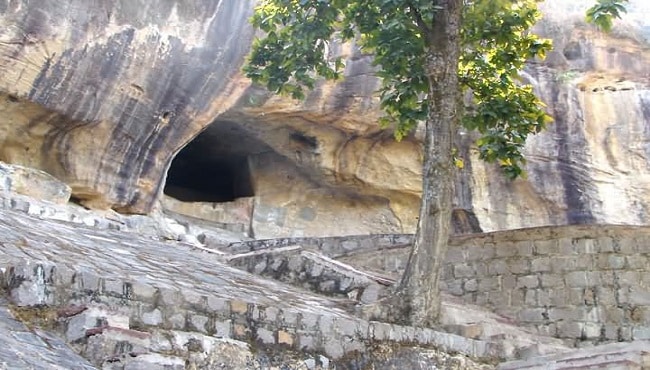 Located in Sarguja in Chattisgarh, the Jogimara Cave is a prominent example of pre-Buddha caves. Dating back to 300 BC to as old as 1000 BC, the cave actually includes two caves with the name Sitabenga and Jogimara. There is a natural tunnel called Hatipal and you can seek access to the caves through this entrance. The cave is adorned with paintings of human figures, elephants and fish on the roof. These drawings were made in lines and white, black, red and yellow colors were used.

Located in Jehanabad district in Bihar, the Barabar Caves are the oldest surviving rock cut caves in India. Dating back to the Maurya Empire, sometime in 322 to 185 BCE, you can find carvings of granite which are highly polished and gives a special echo effect. There are chambers made inside and the inner chamber presumably had a structure which replicate a stupa at some point but isn’t there anymore.

These caves are uniquely beautiful and have their own stories to tell. Appreciating these beauties is the least we can do. Plan to visit them when we plan out something adventurous and beautiful!