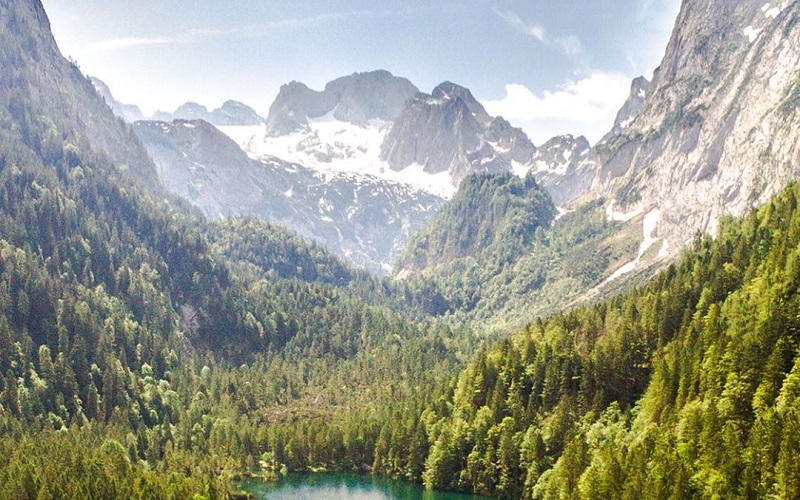 Besides its magnificent beauty, Austria is the least visited country in Europe. Austria is a wonderfully diverse country to explore, compact, beautiful and with capital ‘Vienna’ that has many times over been cited as a city with the highest quality of life. The two complementary attraction of Austria such as the disappearing charm of the capital and on the other side the progressive beauty of its Alpine surroundings. Splendid sceneries just like the wallpapers, Habsburg and Austria’s tourist industry certainly are the soul shimmering things for anyone. Here are a few insider tips to help make the most of your visit.

Grossglockner Road: The Grossglockner road direct achieves the view of Austria’s largest mountain. Crossing the 36 turns in a total of the road this high Alpine road’s every minute and every view is just a treat for the eyes and mind. The view of the largest glacier from the top of the Alps and snow-covered mountains definitely give a dramatic picture. The Tauern National Park is an inhabitant of animals of alpine which are really very rare such as Majestic Ibex. The training sessions for the bikers and motorcyclist are held for safe driving and making a ride more enjoyable.

Imperial Palace of Vienna: Vienna, Austria occupies the former Hofburg principal imperial palace of Habsburg dynasty rulers and presently it is used as the official residence and workplace of the President of Austria. Located at the center of Vienna this palace was built in the 13th century and extended several times till now. Vienna’s Imperial Palace is one of the biggest palace complexes in the world. It is one of the top destinations to visit for the tourists as it is also open for the tourists but a few parts are prohibited for the public. 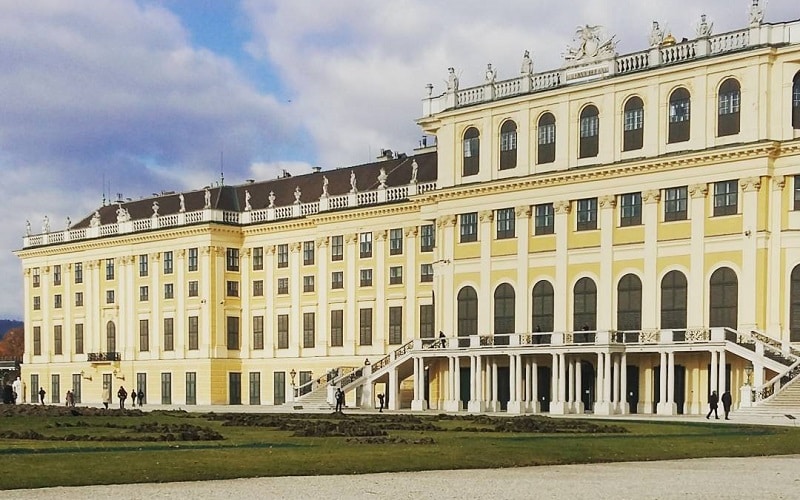 St. Anton-am-Arlberg: St. Anton am Arlberg is a small village in Austria situated at the Tyrolean Alps. It is assumed as the main entrance for the Arlberg ski region and is often called the ‘cradle of alpine skiing’ for its precious support to the skiing. The slopes of Valluga and Rendl can be reached by the Lifts and cable cars. The lively apres-ski scenes are very popular in the village. St Anton is rated among the top five resorts in the Alps for many very good reasons such as for its location in Arlberg region which is the biggest connected ski area in whole Austria. Considering the origin of alpine skiing, St. Anton am Arlberg has always welcomed its sports tourists, enthusiasts for more than 100 years. 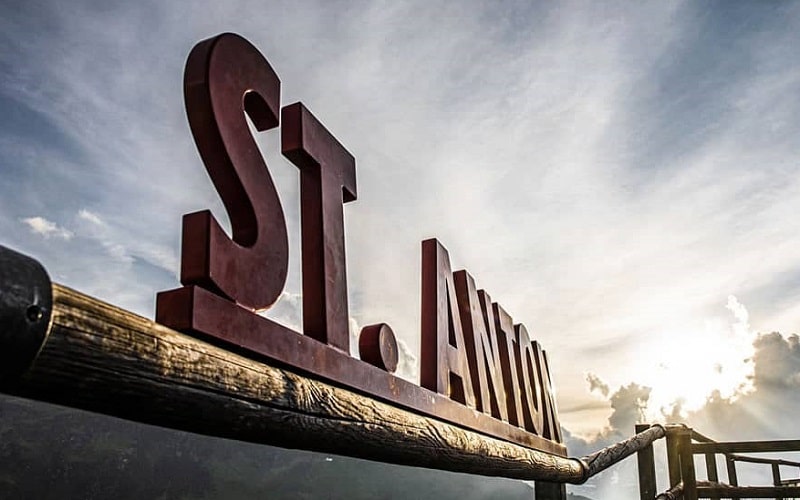 Danube, Vienna: Playing a huge role of a boundary for the Roman Empire once, The Danube now flows through the ten countries-no other rivers in the world flows like this and known by various different names according to its role and the language of the country. Many fish species can be explored in the Danube river named as Pike, Huchen, Zander, Burbot and Wels catfish etc. A small valley situated near the bank of Danube River named as Wachau Valley is included among the World Heritage of UNESCO due to its harmonious blend of natural and cultural beauty.