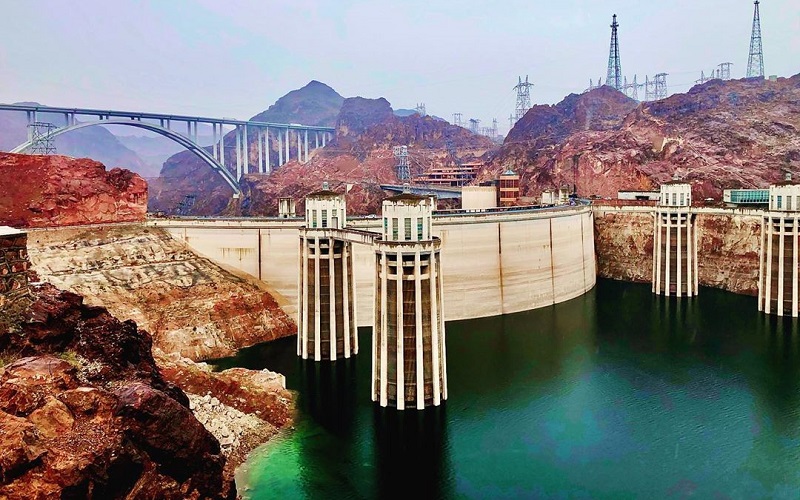 If someone asks you about a modern marvel of America, Hoover Dam is surely one amongst them. This piece of construction has also been highly appreciated by famous photographers and artists. One can explore this wonderful place by taking The Black Canyon Raft Tour or The Hoover Dam Postcard Tour through Black Canyon to the shores at Willow Beach. This hulking dam has been holding back the Colorado River and generating power for nearly 80 years now. Here are some of the lesser-known facts about this great engineering marvel.

1. It was once the tallest dam of Earth. 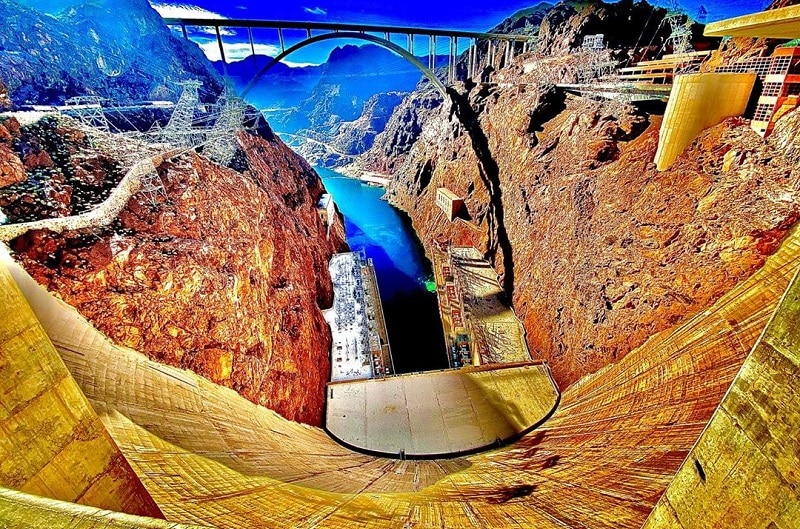 You might not be knowing this, but the Hoover dam that was built in the 1930s was the tallest dam constructed at that time. Its power plant was the largest hydroelectric station in the world from 1939 to 1949. But now the facts have changed a bit in recent years. Since 2013, the Jinping-I Dam built-in Liangshan, Sichuan, China, has been the tallest one around the globe. The Hoover Dam, originally built with a capacity of 2,080 megawatts, now generates around 4 billion kilowatt-hours (kWh) of hydroelectric power annually. It is a source of power for numerous homes and businesses in Nevada, Arizona, and California.

2. You could make a highway with the concrete used 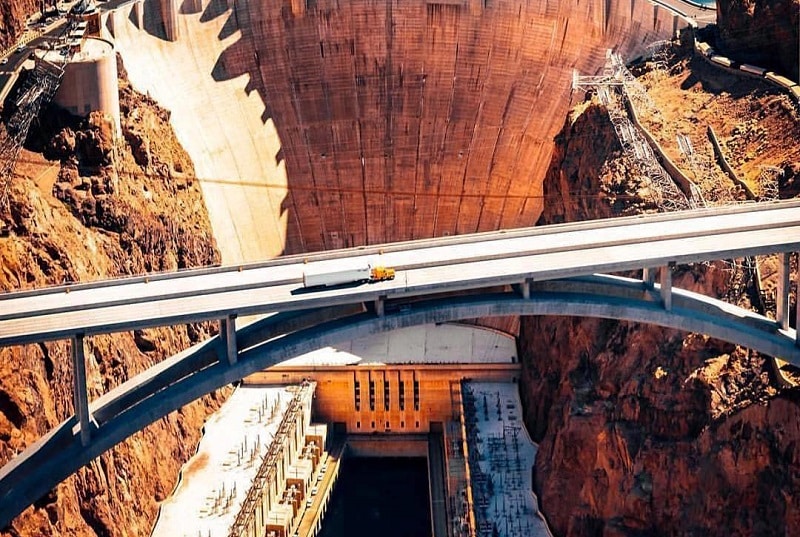 The concrete used to build this dam was in so much amount that you could build a whole city out of it. The project was subsidized by a department that supplied a whopping 3.25 million cubic yards of concrete. Additionally, 1.11 million cubic yards were given for the power plant and additional facilities. If it was such a massive project, it had to pose some challenges. The foremost being how to cool such a humongous amount of concrete. It would not have been possible without engineers’ intervention. Without them, it would have taken years to cool it down. They designed a mammoth refrigerator machine that dispensed upwards a thousand tons of ice every day.

3. It would not have existed today During the second world war, in 1939s, the US government found about the scheme of German Nazi agents’ to bomb the Hoover Dam along with its power facilities. Their goal was not to destroy the dam but also to hamper the energy production of the aviation manufacturing industry of California. On learning about the above information, the US government took necessary steps to ward off aerial attacks. They made stricter regulations for dam employees, private boats were prohibited, and various other security impositions were enacted. Ultimately, they got successful in their venture to save it with its reopening to the general public in September 1945. 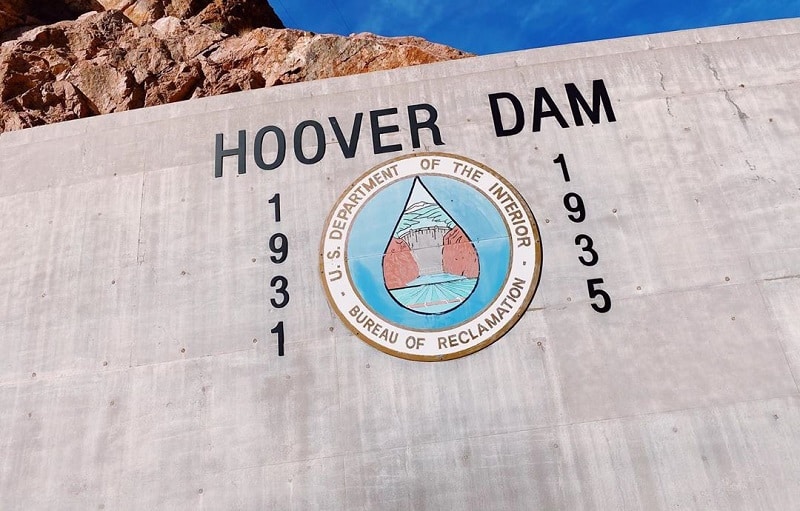 This dam built in the 1930s didn’t get an official name until 1947. Though it got Icke’s proclamation, it took 14 years that the work of the 31st president was recognized and brought the dam to life. On April 30, 1947, a law was signed by President Harry Truman that authorized the original Hoover handle. 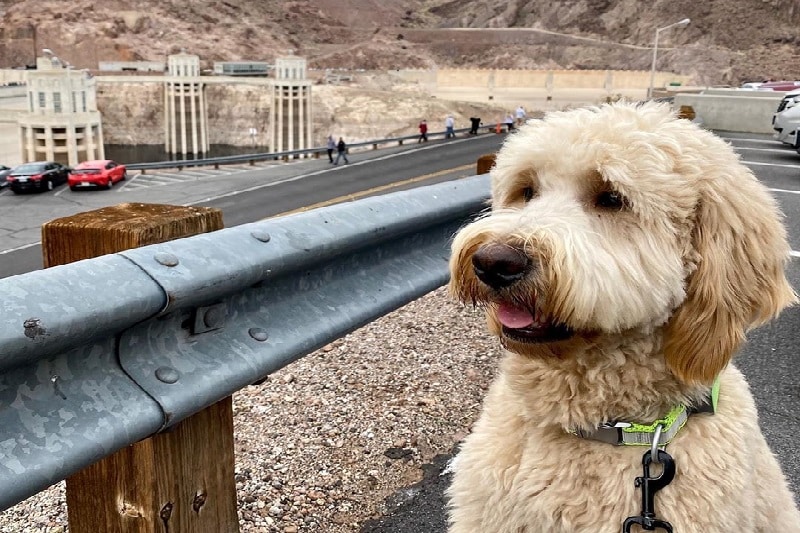 It might sound strange, but except the animals that have registered, you can’t take your pets on the deck and bridge of the dam. You can’t bring them anywhere near the site, not even in the official parking area of the Nevada side of the Bridge. Ensure that you leave your fido in safe hands before you come out to explore this place. You can do so by taking a dam tour or by going down the Colorado River by raft.