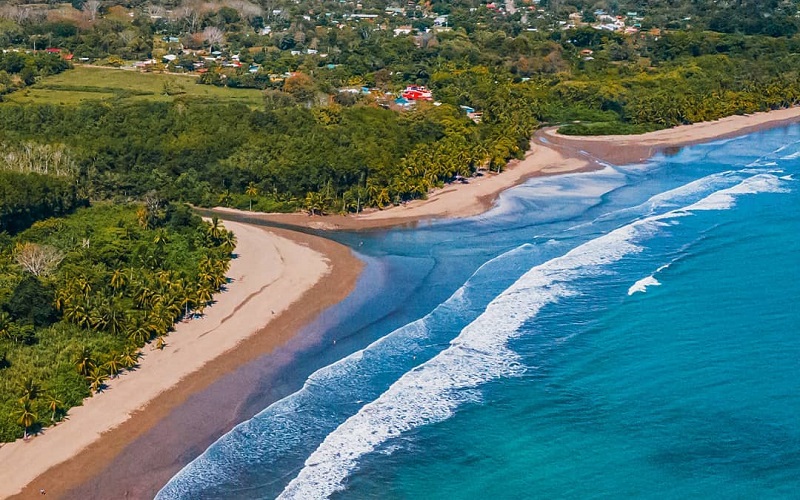 Situated in the southern tip of North America, Central America is one of the most remarkable regions on the continent. Home to seven countries in total, the region offers plenty of options to choose from, with each one distinct from one another and featuring spectacular natural and cultural attractions. Choosing the best place to visit amongst the endless options can be a very tricky and daunting part. However, things don’t always have to be difficult, you can easily shortlist the best places according to your needs and things that intrigue you. And luckily enough, Central America doesn’t fall short on amazing tourist places. From a fascinating cultural scene and tropical wildlife to idyllic beaches and ancient ruins, Central America has a bit of everything. And if you’re looking forward to planning your next trip to Central America, you have just come to the right place. We have rounded up a list of some of the best places in Central America that can easily be enjoyed without breaking the bank.

Costa Rica is arguably the best highlight of Central America, and its popularity is the living proof of the same. It is not just any kind of destination, although it’s pretty small in size, it still has a lot to offer in terms of beaches, flora and fauna, jungles, and several tourist attractions. There’s never a dull moment in the country, you will always find something to do that will keep you entertained for hours without you feeling exhausted or drained. And that’s the beauty of Costa Rica! One amazing fact about Costa Rica is, despite its small size, the country boasts of 5 percent of the world’s biodiversity, which is a huge deal.

Found in the rainforests of Northern Guatemala, Tikal is an ancient Mayan Citadel, which now features the ruin of the city. Although Central America boasts of a myriad of Mayan sites, Tikal just tops them all, thanks to its breathtaking jungle setting. Besides the vast wilderness area, Tikal also features several towering temples that only add to the beauty of this place. The panoramic views of this ancient city are simply awe-inspiring; you can easily get a sweeping view of this Mayan site by climbing to the top of one of the many pyramids.

Although Honduras isn’t as popular as Central America’s several other countries, it still manages to lure quite a few tourists at its doorstep, thanks to a few popular destinations it houses. Amongst all such popular places, Roatan is arguably the best amongst the lot. It is deemed as a remarkable scuba diving destination, as well as to enjoy snorkeling. Besides being the largest of the bay islands of Honduras, Roatan is surrounded by the world’s second-largest barrier reef, which makes the whole diving or snorkeling experience even more eventful. Other than that, you can partake in several water-based activities on the island’s beaches such as kayaking, swimming, dolphin watching, and much more. 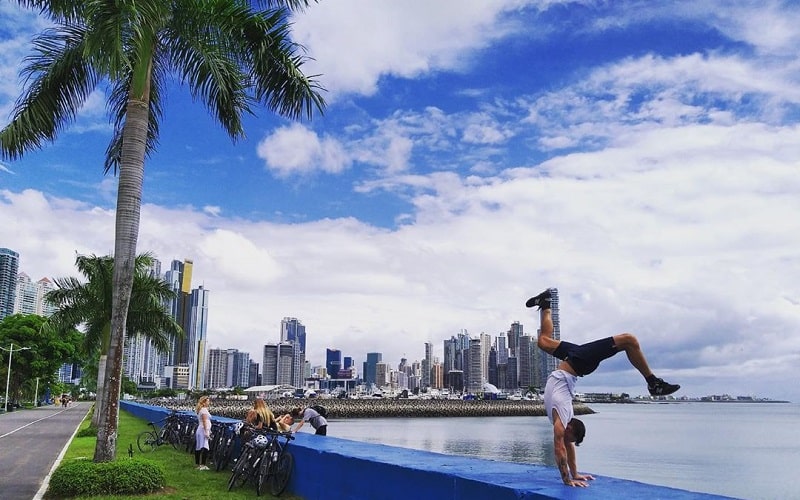 Being the largest and the capital city of Panama, Panama City makes for an excellent starting point for a tour around the country. It is hands down one of the best places to visit in the whole of Central America. The towering buildings and the lively vibes only further add to the modernity of this cosmopolitan city. The city is best known for the Panama Canal, which is man-made. Even though Panama City has undergone major development and is deemed ultra-modern, it remains attached to its roots and ancient history, which makes for such a promising combination. Besides exploring the Panama Canal, you can also visit Casco Viejo to explore the cobblestone streets and colonial buildings of the historic quarter.