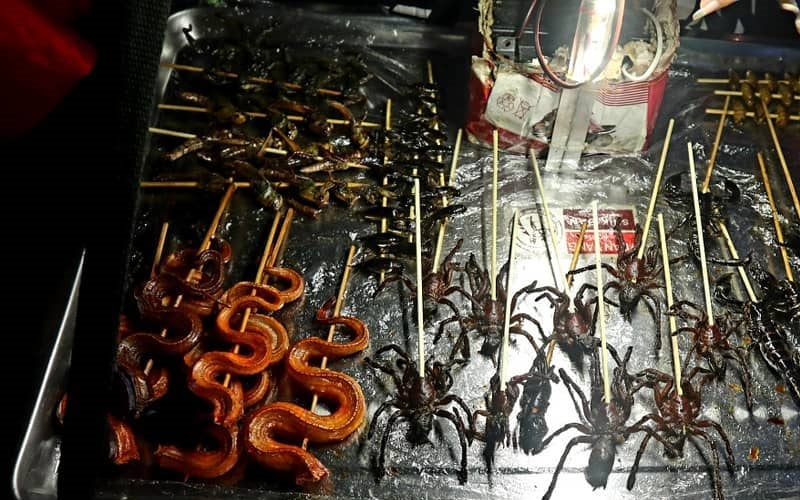 Bizarre foods are everywhere and in every country. Even the mainstream standard food items have been badly experimented upon and made weirder versions of. Practically, nothing is left to be destroyed. Here we are discussing the out-of-the-box diet of many Southeast Asians and what they are in reality.
Explorability blooms the intellect, doesn’t it? Why miss this part of food flare?
1. Fertilized Duck Egg 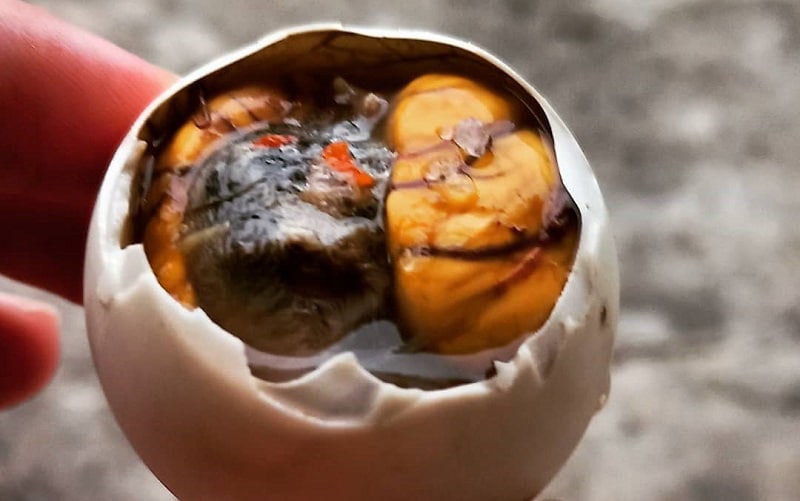 This one catches many off guard. To see a baby duck that just began its life and be eaten right away is a tough sight. Yet, it has been a delicacy of the place for a long time. The duck’s egg, after the embryo has grown to some extent, is cooked at served as it is. Once the egg is cracked open, the boiled or steamed embryo is extracted and eaten. Along comes some soy sauce for dipping. No wonder people faint at the look of it!
2. Ants 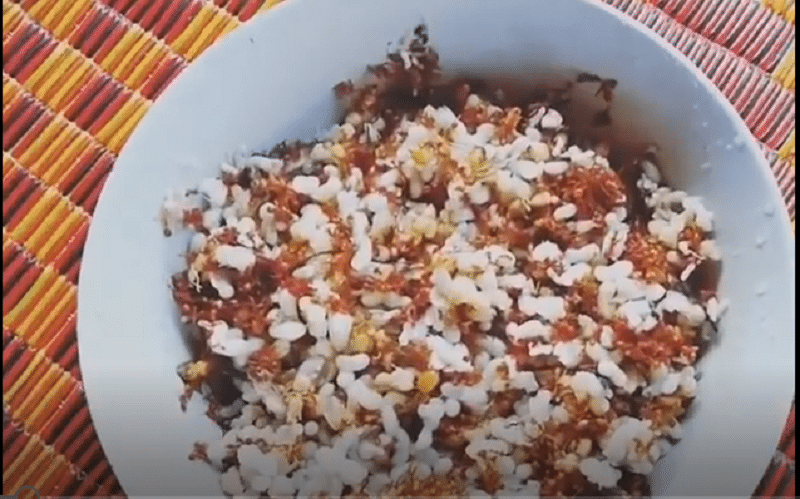 Ants are eaten in many places in South East Asia. They are pretty easy to find and savor because they happen to be abundant and obvious. Special red ants are called into the platter. The tangy crunch of the ants is used in the form of salads, along with its larvae that are supposed to add some more texture. Ever imagined these tiny creatures would be part of your diet? Well, they are filled with nutrition!
3. Snake Everything 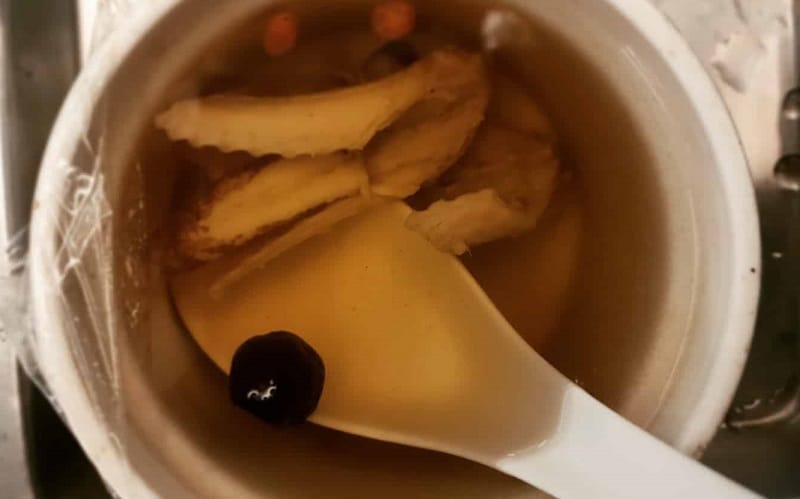 It is hard to believe for many but a snake’s heart is believed to give vigor to men. It would be nicer if it were still beating. Well, even snakes are not spared in some parts of Asia. The heart of the snake, while it is still beating, is gulped down with the help of, well, snake bile and is tossed in right away! If you are thinking of biting into it like any other person would do to their food, stop right there!
4. Blood Soup The blood of many poultry birds as well as pasture animals is used widely in making blood soup. The twist? The blood is only garnished to some extent before serving. Yes, it is not cooked which means you will be exposing yourself not only to an exquisite food culture but also tons of bacteria that will put you at risk. The bright hue of the blood is not to fall for!
5. Live Octopus 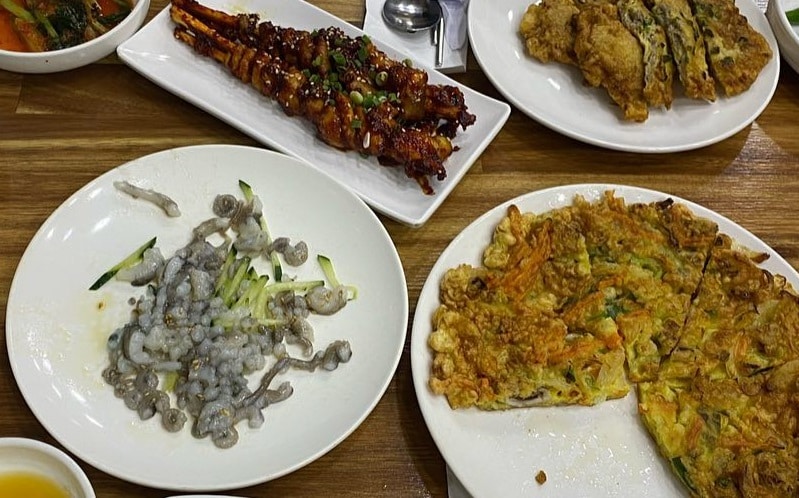 Eating live octopus has been all over the internet for some time. They look dirty, creepy, and very intimidating. They are cleaned and cut first to kill the hesitation of the customers. Thereafter its moving limbs are served along with some leaves, herbs, dippings, etc. Nothing to worry about here, actually, the food is just actively taking part in the dining experience and probably trying to lure you! Many times, you will see them come whole and react weirdly upon touching the sauce. Intimidated much?

Conclusion
These are adventurous kinds of foods that are not meant to be taken lightly if you are trying them for the first time. There is a huge chance of your belly and system acting weirdly for the next few days. And yes, there is also a chance that the food comes to your plate all alive and moving. Expect a lot of surprises on your platter when you are visiting South East Asia. It is one thrill of a place. People here like to take stern care of what proteins they eat and if they utmost fresh or not. No wonder they have got such great immunity! Come and challenge yours!