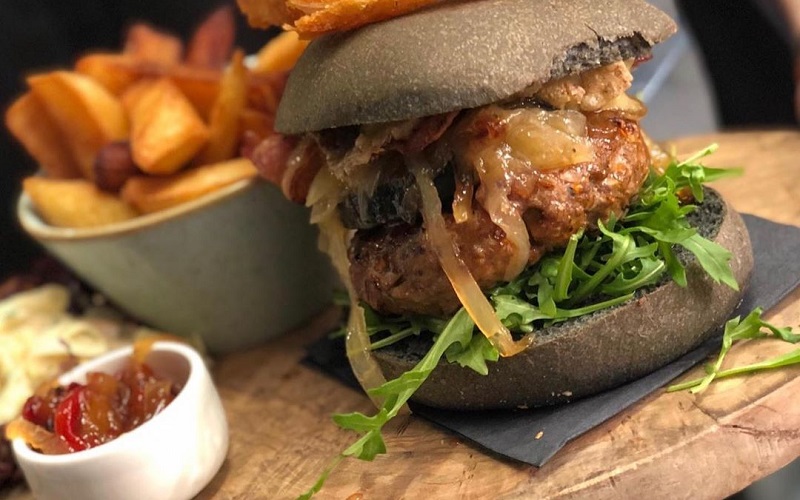 Food is one of the most important aspects of any excursion, no matter whether or not you’re a foodie. It is not only a means to keep yourself well-fed but also a way to get acquainted with that particular place’s culture and traditions. Food culture varies from country to country, with some of them outshining due to their exemplary culinary styles. While Italian, Chinese, and French food are some of the most popular cuisines around the world, there are also some cuisines that don’t get enough praise and often get overlooked, such as British food.

The British food has always had a reputation for being dull, boring, and sometimes grey; however, this is far from the truth. This belief continues to persist all around the world to the present day, however, that will end today once and for all. Much like any other cuisines, British food is also unique and delectable in its own way. If you scratch its surface, you will find so many interesting things to enjoy, and that’s what makes British food distinct from others. If you haven’t had a chance to sample British food before or just kept yourself from trying them, this is the time and opportunity for you to get to learn more about British food and try different dishes in the UK. 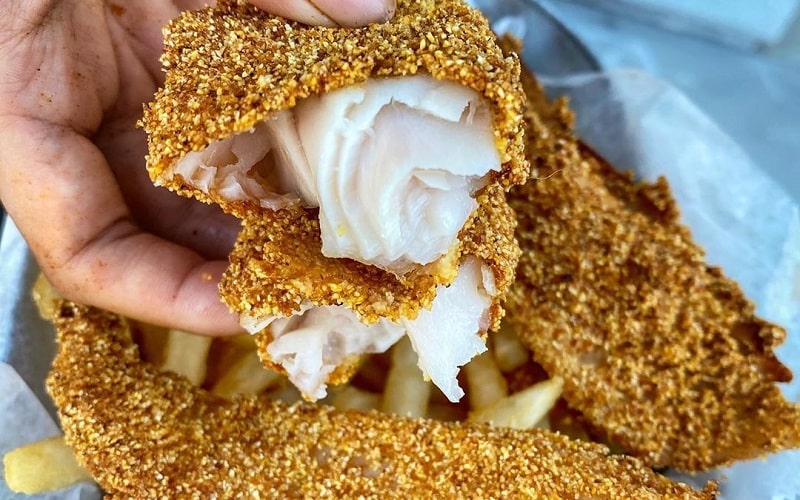 Fish and chips are arguably the most popular and one of the delicious dishes to try in the UK. Nothing can beat the classics, and the iconic fish and chips are certainly a hard combination to beat. After coating the fish in batter, it is deep-fried until the coating appears golden and crispy. With every bite you take, the crunchy feel of the fish will keep you craving for more. However, it tastes the best when it’s freshly fried, or else it will become limp and greasy.

A cup of tea 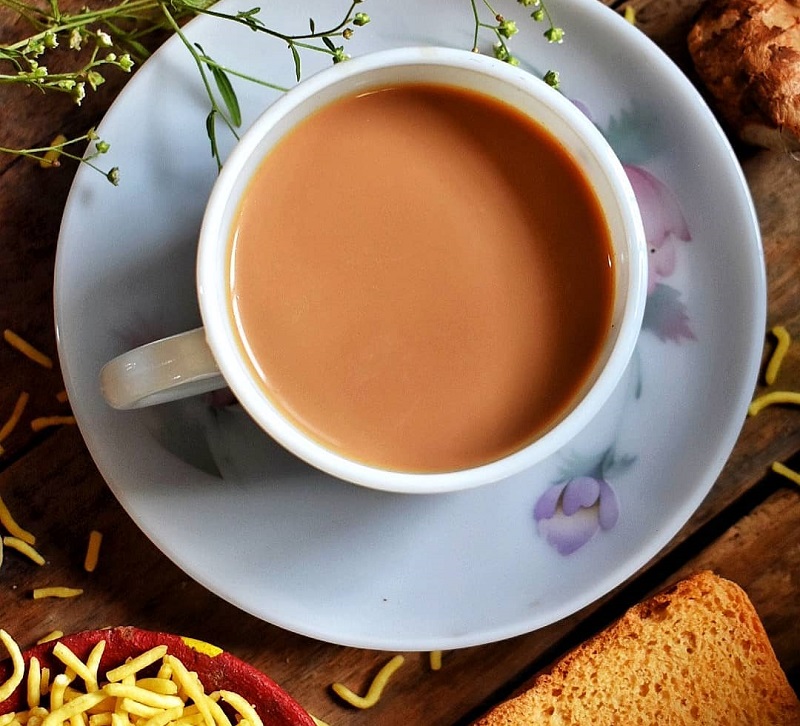 Brits cannot do without their cup of tea. On average, British people drink around 3 cups of tea every day. You should also consider trying a cup of tea as it is a great way to rejuvenate yourself. Treat yourself to an afternoon tea, which is usually served with light sandwiches or delicate pastries. 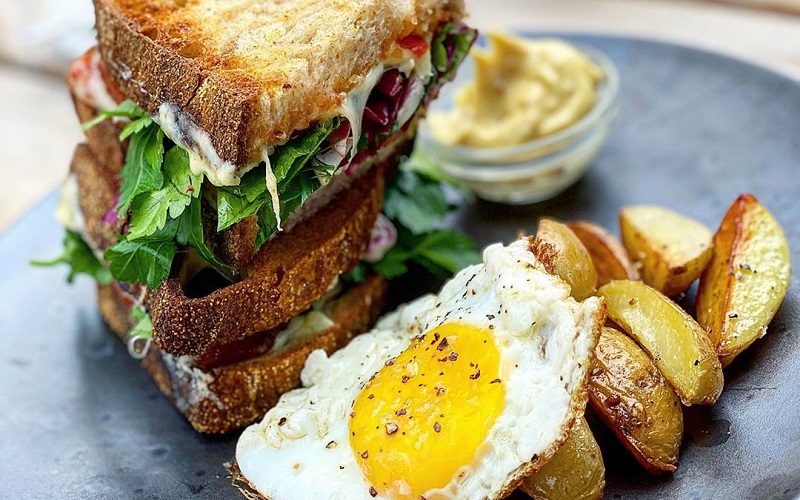 Although it is not the most delicious looking British dish, it certainly tastes amazing and is a perfect pick while going on a road trip. It is also known as bacon sarnie, which is one of Britisher’s favorite breakfast dishes. In order to make this sandwich taste delicious, it should contain the best ingredients, including high-quality white bread, slightly crisp and smoked back slices of bacon that are buttered and toasted. The ingredients are often topped with ketchup or brown sauce to make it taste more delicious. 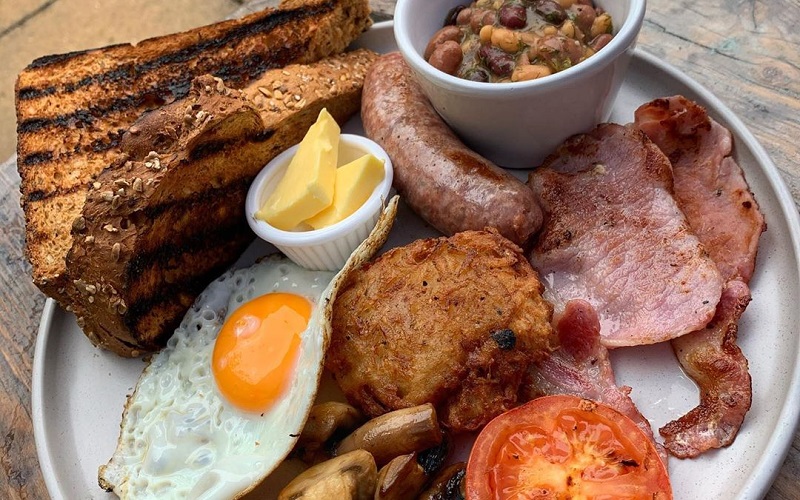 Your trip to the UK should never come to an end without trying its quintessential English breakfast. It is especially a great option for those who are on a budget as the meal includes fried eggs, bacon, baked beans, sausages, grilled tomatoes, sautéed mushrooms, toast or fried bread, and much more. It is quite a wholesome meal that can be a bit too filling. 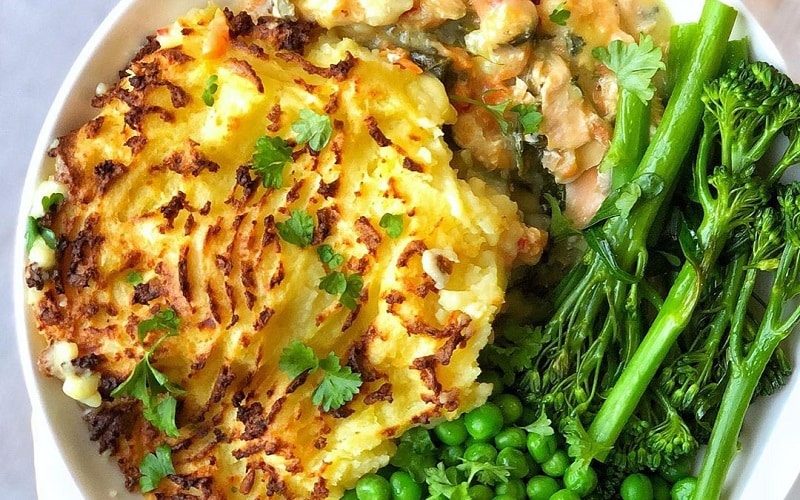 Fish pie is a traditional British dish, and it is definitely a must to try, especially if you are a fan of seafood. The pie is made using whitefish, which is often prepared in a white sauce or cheddar cheese sauce. Additionally, it also contains chunks of halibut, prawns, scallops, salmon, and much more, and the top layer of the pie is topped with cheesy mashed potatoes that only enhances its taste and makes it incredibly delicious.