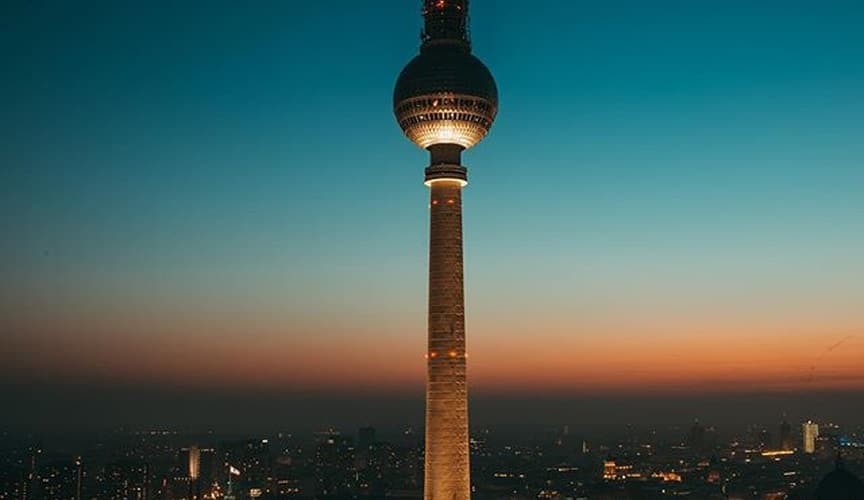 Berlin is one of the most iconic places in the history of the world. The place was the focal point and capital city of World War II. The city has a lot of stories that need to be read by travelers around the world. Though the city has experienced a dramatic past where most of the parts of the city were destroyed but still it managed to rebuild the lost glory.

Germany’s capital city is unpredictable and an underground city that surely manages to captivates the mind and soul of whosoever backpacks to the place. The streets, monuments, and tall buildings depict the tumultuous narration of history. The city has not grown much and is mainly an old city with, striking art, magnificent history, and unbeatable nocturnal. From a disastrous war capital to the main hub for students, artists, and writers Berlin has carved it lost niche.

Offering an industrial vibe to the visitor and you may not like the place in the first sight but as you excavate the city, it would surely going to be your lifetime love.

This travel guide to Berlin will steer you towards exploring the most exquisite places of Berlin for your oh-so indelible experience.

Get lost back in time with Potsdamer Platz 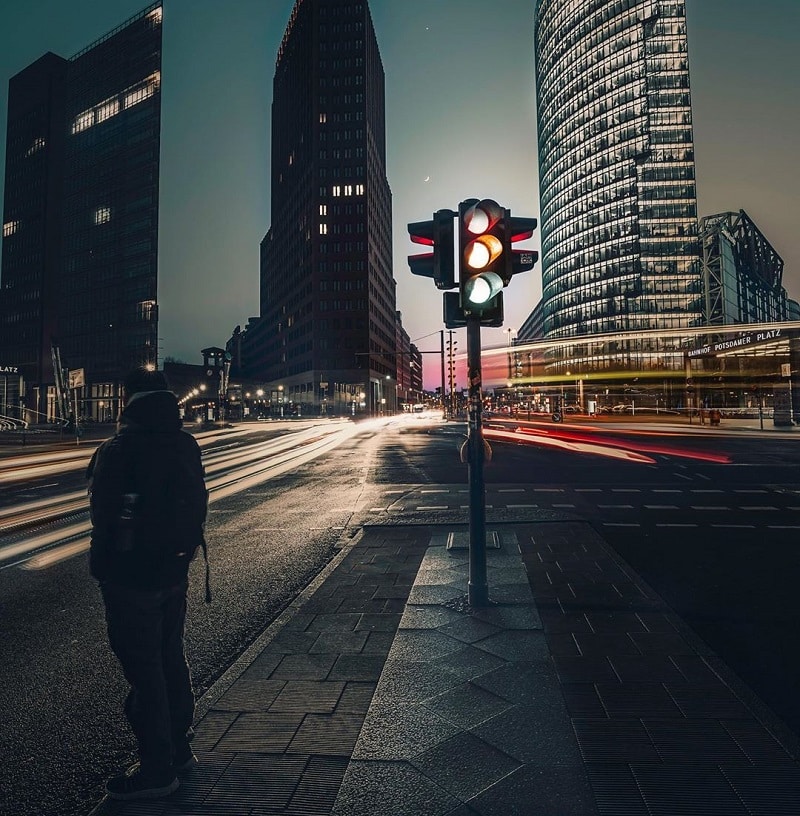 One of the busiest squares of 1920 The Potsdamer Platz encompasses the ever-present history of the city. Though the square has suffered a lot in World War II but post-German reunification the place is termed as the major building site in Europe, depicting the new and modern Berlin.

The place dwells the modern architecture of the city with hotels, cinemas, shopping centers, and central plaza. You can surely spend hours wandering around the square exploring the essence of the old city Berlin with a spice of novelty.

Step into the Memorial to the Murdered Jews 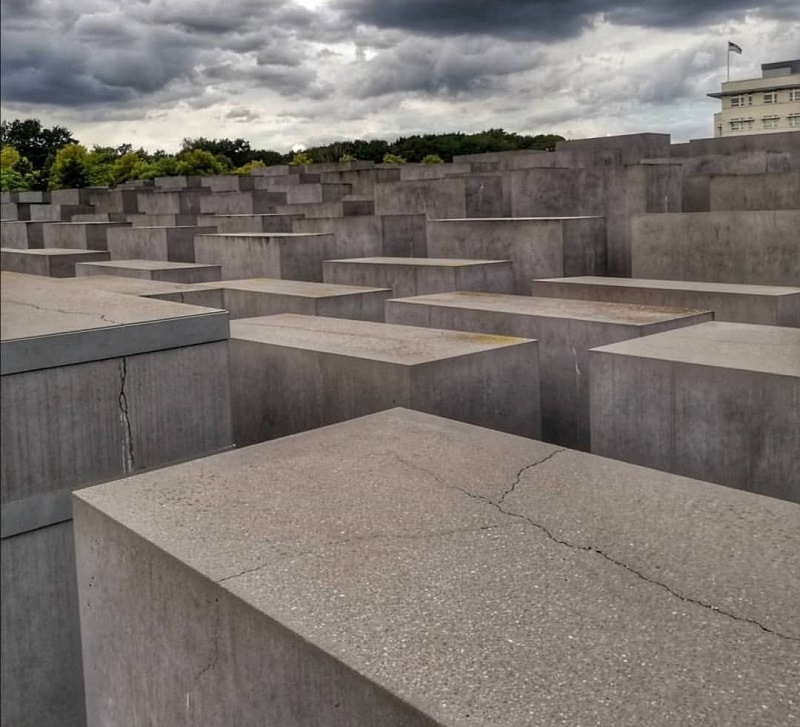 The place is one of the greatest memorial museums in the history of Europe. It is also known as the Holocaust Memorial. The memorial has 271 concrete slabs which as you walk through gets higher and embarking your path to the dark side of German history.

The place embeds the coffins of the Jews who lost their lives in World War II. It completely makes you feel as if you are surrounded in coffins. The place is an exciting place and offers reminisce of the history of World War’s greatest power Germany. 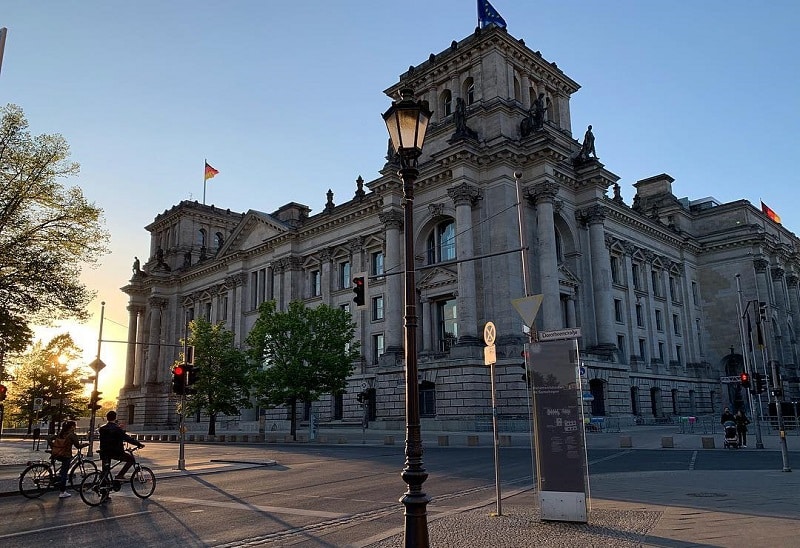 Once the most landmark edifice of The Berlin polity the Reichstag is a symbol of democracy and now resides the German parliament. The building draws thousands of visitors making it the most-visited sites of Berlin.

The place now nestles a dome to endorse clarity and transparency in the government. Besides, showcasing the glorified German political aura the place also offers a breath-taking view of the city. The place is also a hub for many exhibitions mainly centering on interiors of the Parliament’s history that you can surely experience a delight in. 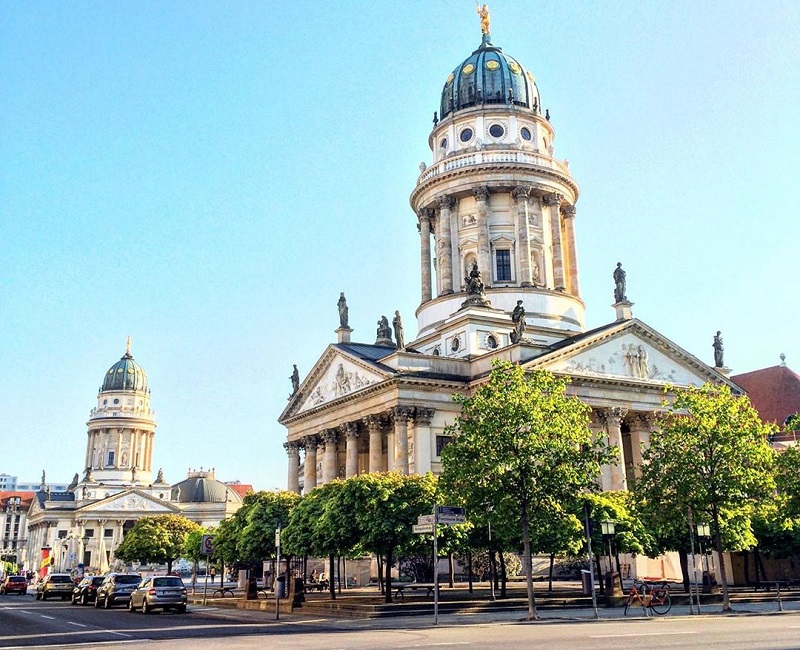 One of the most lively and interesting squares in the city. The full of culture square houses the Newly built church, the French Cathedral, the Concert Hall, and many shopping centers. These buildings suffered the most ravage of World War II with most of them broken-down but these outgrown as the most beautiful place of new Berlin that you can’t miss to explore.
The interiors of the Concert Hall are very elegant and charming. You can walk through and it’s free of charge making it a must for the ones who are on a budget tour to Berlin.