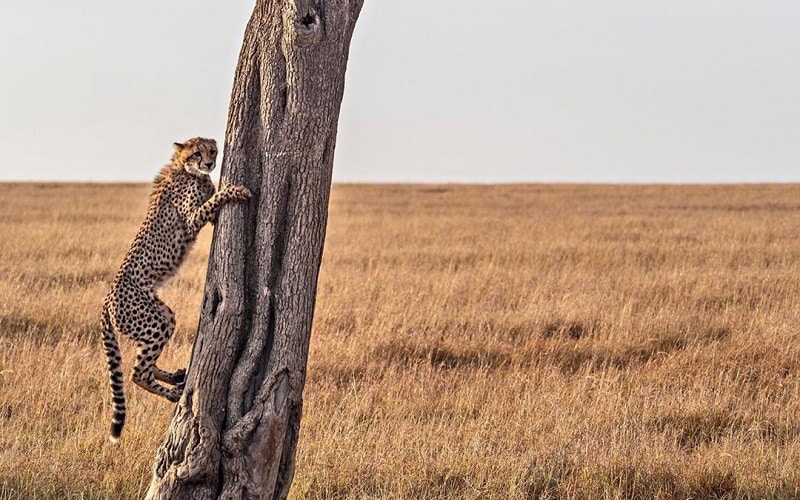 Uganda is known for its most endangered animal breed mountain gorilla and endangered Chimpanzee species. This is the land of the most diverse and concentrated ranges of African fauna. Once Winston Churchill appreciated it by the name ‘Pearl of Africa’. There is a word which is often used for the whites or non-African people by the native or African people is muzungu and children can be shout out this word when you travel through in case you are white from the skin. Uganda is very easy to travel and very affordable for budget travellers. The tourists who use to come here mostly attracted by its gorilla safaris, trekking at Rwenzoris and also the view of The Nile River. Though tourism services are not very up to the international standard yet cannot be ignored completely if arrange a planned vacation. 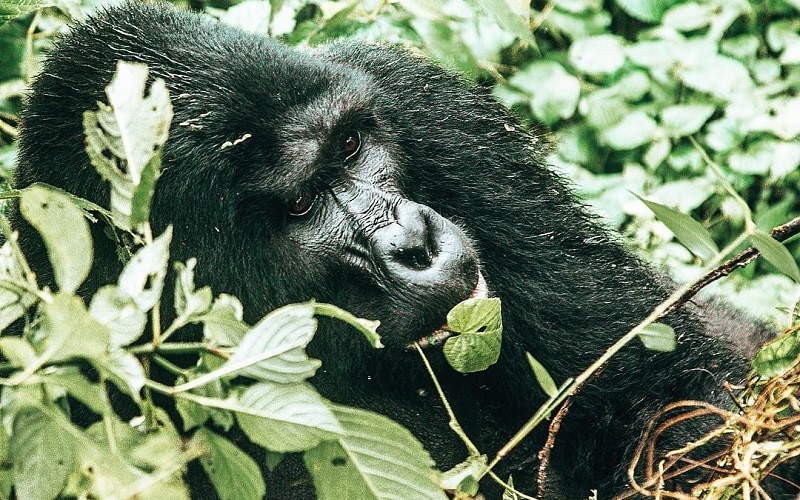 The most popular National Park of East Africa is Bwindi Impenetrable National Park known for surviving its world’s most half mountain gorillas. Spread in almost 331 square kilometres of area, it is also enlisted in the World Heritage. The national park consists of a variety of flora and fauna, beautiful mountains and rainforests along with the three hundred and forty gorillas in numbers. Not only home for gorillas, but this park is also the home for 120 other mammals which are more than the other national parks in Uganda but are very less to see due to very dense forests areas. The fortunate people would see African golden cats, giant forest hog a few species of birds and insects as well. 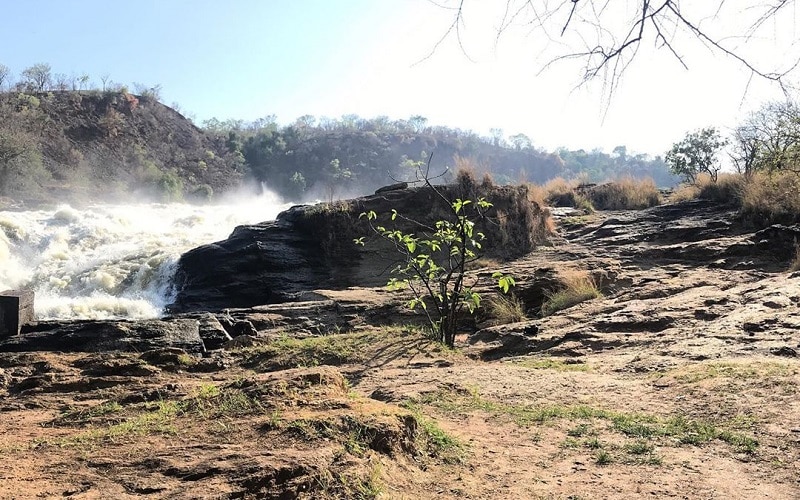 The Murchison falls coming from the rocks of Victoria Nile originated at the backside, is situated in the largest national park of Uganda. These falls used to descending to the Lake Albert which is indeed a pleasant sight to enjoy. During the World War II, there was a loss of heavy numbers in animals but fortunately, that numbers have really recovered and the travellers can easily get the visuals of elephants, lions, giraffes, buffaloes, hippos, crocodiles, Ugandan kobs and as much as 460 species of birds as well. 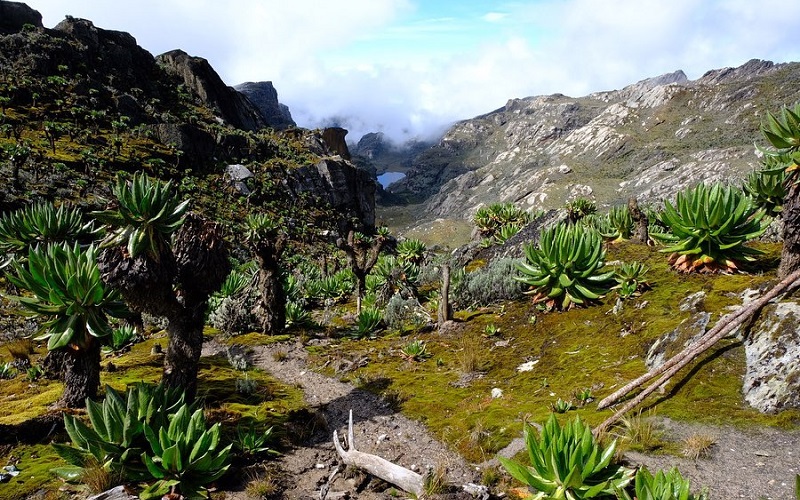 The Rwenzori Mountains National Park is the most legendary park enlisted in UNESCO World Heritage in the year 1994. The park is popular for its beauty and wildlife species which other parts of the country may not have. Having a privilege of consists of the tallest mountain range and ice-covered glaciers enhancing the wonder to another level. Alexandria, Margherita and Albert are the three highest peaks on Mt. Stanley which is the third highest mountain in Africa.