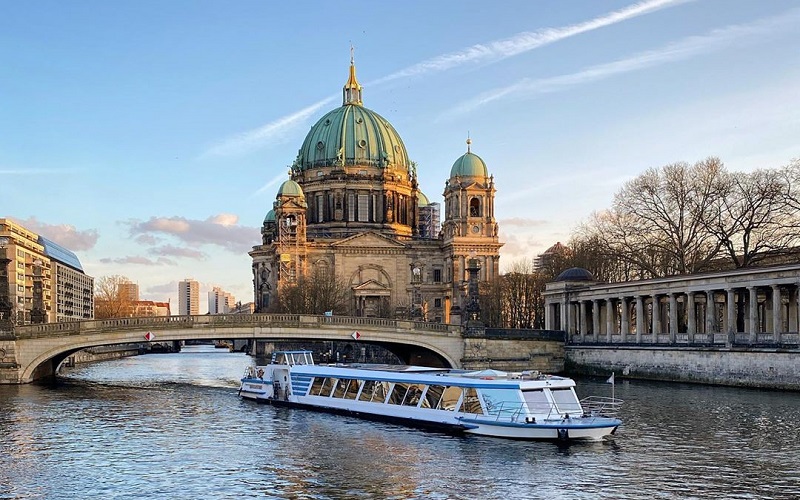 Berlin, a rapidly growing city that never really sleeps and is widely known for its turbulent history, makes for one of the best destinations to visit in Germany. The city had its own share of ups and downs, but today, it still stands tall and strong and waiting to be found to be explored and discovered by avid travelers. However, when you visit the city, you may be left amazed by how it is packed with so many surprising and interesting elements that are worth exploring. You wouldn’t ever run out of things to do here as the city is full of surprises that can keep you occupied throughout your stay in Berlin.

There are several interesting facts associated with the city which you probably didn’t know about. While some of them are pretty interesting, and some might be quite surprising. Scroll through the article to know about all the facts that will give you a better insight into the city and will let you know what you are dealing with when you visit the city.

It is nine times the size of Paris 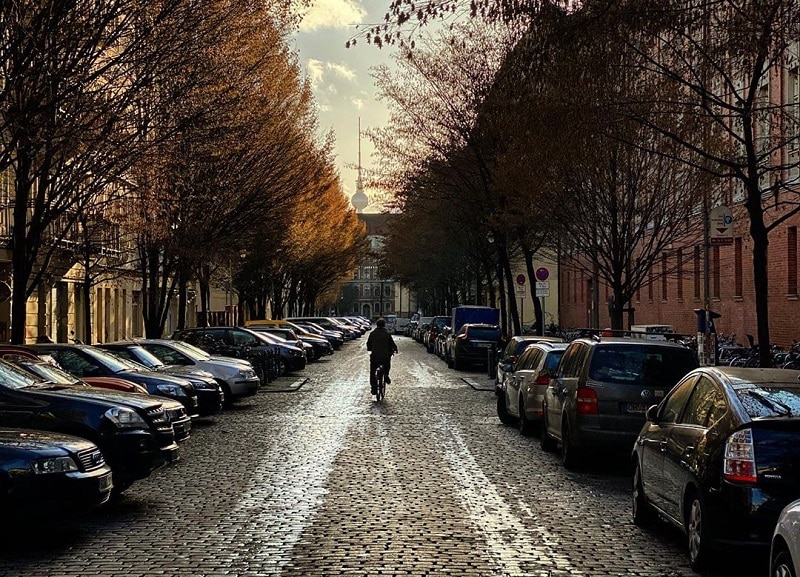 And if you thought that Berlin might just be a small capital city, then here we are proving you wrong. The city is truly giant, which is made up of 12 districts in total. The city might be huge in size, but the population in it is quite lower than the population in Paris. And for that reason, you will find the city to be more airy and spacious that packed and bustling city of Paris. At times you may also feel like you have the whole park to yourself, which would be quite an amazing feeling.

The city is home to around 1700 bridges 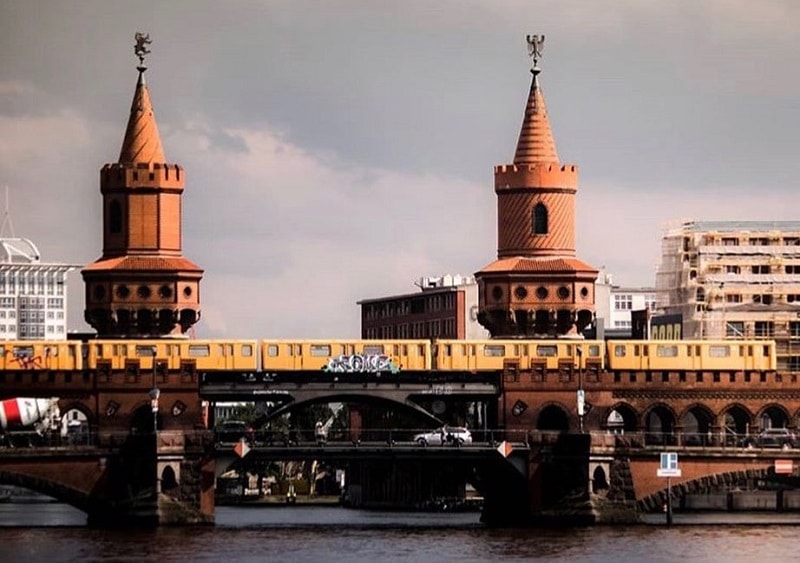 Quite shocked with the numbers? Believe us; we were too. But nothing really seems impossible and shocking when it comes to Berlin as we all know that how huge it is in size which is why having this amount of bridges in the city is somewhat obvious. Berlin is home to around 1700 bridges, which is more than the number of bridges present in Venice. This can be attributed to the number of waterways present in the city, which is more than Venice, Amsterdam, and Stockholm combined. You may find many Instagram and photo-worthy spots around these bridges. Oberbaumbrücke is the most famous bridge among all where you can take as many pictures as you like. 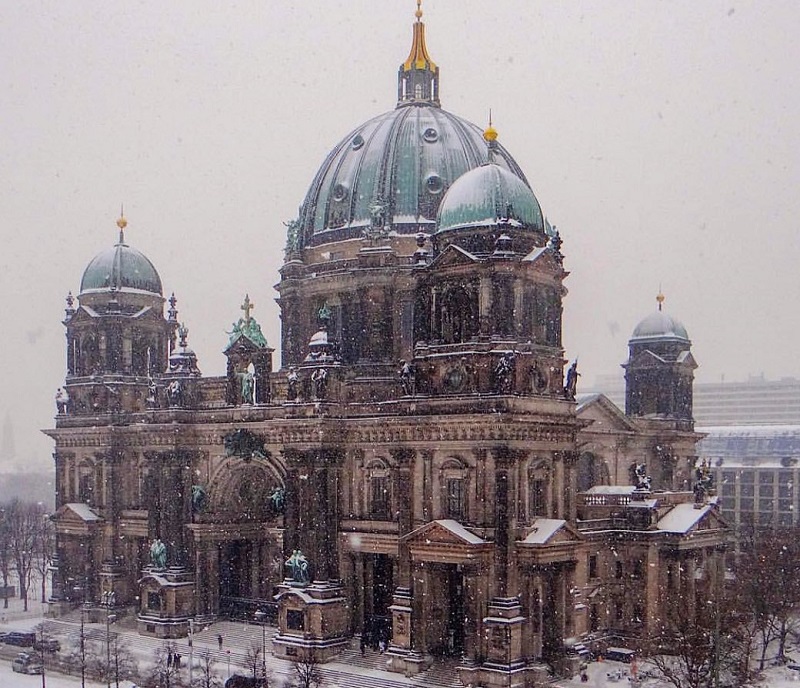 Now, this shouldn’t come as a surprising element because it’s Berlin we are talking about. Just FYI, the country expects a total of 106 rainy days on an average, and there are more than 180 museums in the city, which is quite astonishing. So even if you try to get through all the museums excluding the bad weather days, you won’t be able to explore all of them in a year. 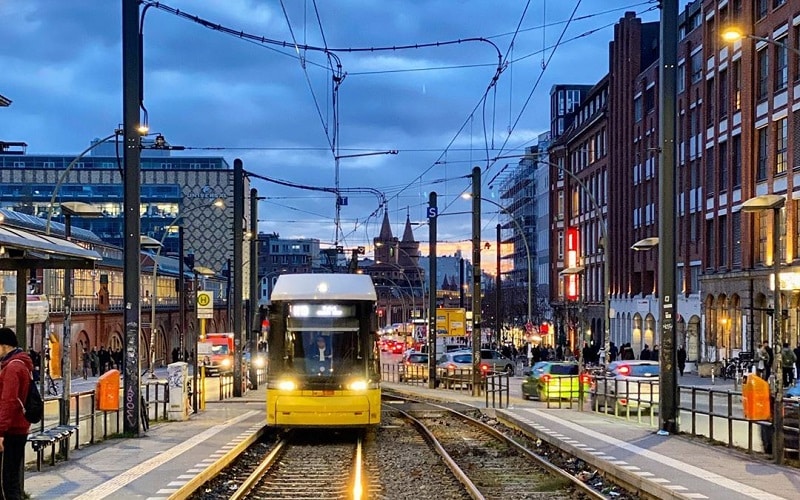 Now, this is something really interesting and astonishing at the same time. From this, we can deduce that the city has an excellent public transport service. However, at times you might doubt the very existence of buses considering they always run five minutes late. Also, it’s said that approximately 40% of the city’s infrastructure is built underground. Several underground bunkers and tunnels that were built during WWII are now open to tours, where you can explore all the secret bathrooms, bedrooms, and tunnels.

The technology is pretty advanced here 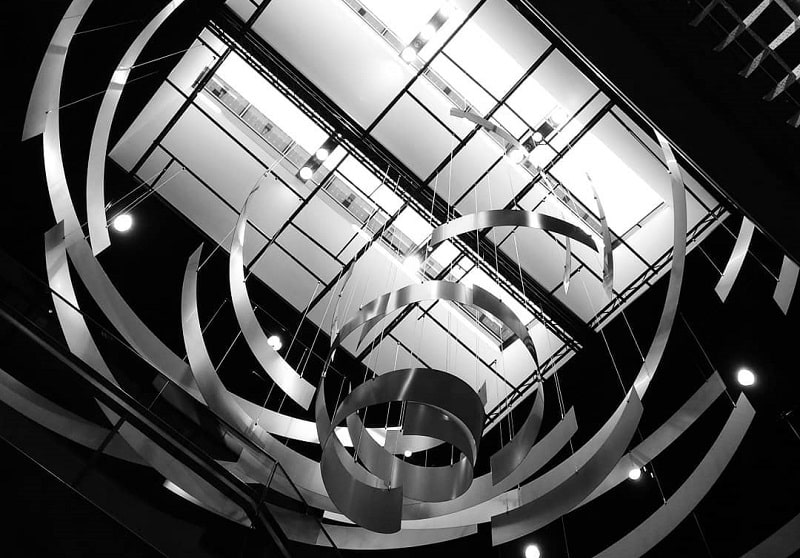 Did you ever wish to receive precious gold out of ATMs? If yes, then Berlin might just be the destination of your dreams as it is home to some of the best technologies. At the Galeries lafayette in Berlin’s posh shopping district off of Friedrichstrasse, which houses many ATMs, allows the users to receive gold right out of a gold atm. This precious metal is readily available in the ATMs, and it approximately weighs around 250 grams, which come in the form of bars. And that’s not it; if you ever find yourself without the shoes, there are vending machines lined across the street where you can be rewarded with flat ballet shoes that are worth €9.