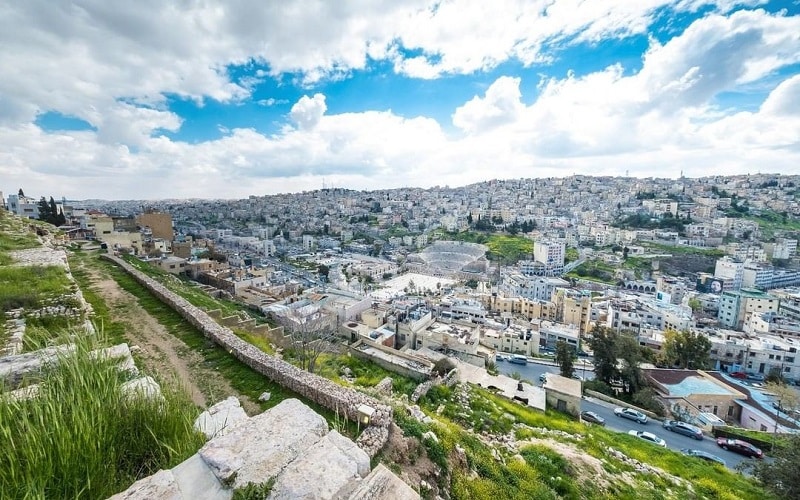 A safe paradise in a region of conflicts, Jordan has pleased visitors over many years with its World Heritage Sites, friendly towns and exciting desert landscapes. Jordan is a home to endless incomers and has displayed that virtue adequately by giving shelter to many refugees from neighbouring countries. Despite contending with this and with large numbers of tourists who often show insensitivity to Jordanian values, particularly for rural life has managed to continue with its traditions of the past. While Jordan is still facing the challenges with modernization and urbanization, it exists as one of the safest countries of the middle east. There are many wonderful things to offer to its visitors among those the breathtaking landscapes are deserts are at the top of the list. Moreover, its cuisines are really nice to attract its tourists and keep its taste till the next visit.

Petra: Petra is the ancient Nabataean city which has established as the jewel in the crown of the Jordan. The vast rocky landscapes sparkling with the shifting light of dawn and dusk persuade its tourists for a longer stay in Petra. It has been chosen as one of the ‘New Seven Wonder in the World’ due to its great ancient city which lies half hidden in the landscape. It is also known as the world’s most treasured UNESCO Heritage sites. 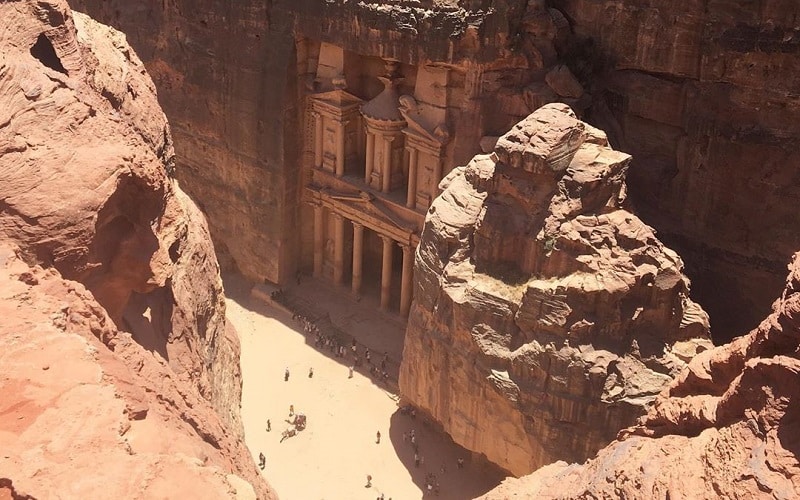 Monastery: At the very high in the hills of Petra, the Monastery is one the legendary monuments in the Jordan. It is very big constituting the length and breadth of 45m and 50m respectively. It was used as Church in Byzantine times in the 3rd century when is was built and its name was derived from the crosses carved on the inside walls as Nabataean tomb. Its rock-cut path of ancient style consists of more than 800 stairs from the basin. There is a courtyard just in front of the monastery which was once used to perform religious ceremonies. It is really a treat to the eyes for the tourists.

High Place of Sacrifice: ‘High Place of Sacrifice’ is located near to the theatre and street of Facades, having a small set of steps which leads to a rocky slope of it. If you do not have much time left  to travel much places still a small visit of about 30 or 40 minutes would be enough for this small track. The way to return can be the same from where you go up but there is a separate way for coming down off the back of the mountain but it would definitely give you a long way of two and half hours by delivering you to the Qasr al-Bint. The breathtaking views of most extraordinary colour of the rocks make the hike really worth. The way is very well travelled and you hardly find yourself alone for more than a few minutes at a time.

The Dead Sea: You must have a list of many places to travel before you die but there are few places which would really elope if you delay to add them into your hit list of travelling. Out of all this, one is ‘The Dead Sea’ which is shrinking by one meter every year and experts have predicted that by the year 2050, the Dead Sea could be reduced to a puddle. No life lies beneath this sea as the water in the dead sea is three times saltier than the ocean. Just remember to stick to floating by facing up and keep your head out of the water because burning eyeballs are one thing but of course you don’t want to take a gulp. 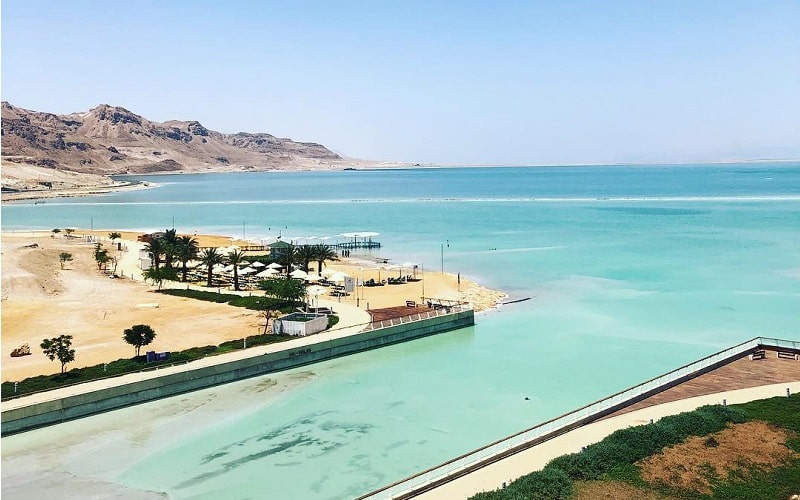