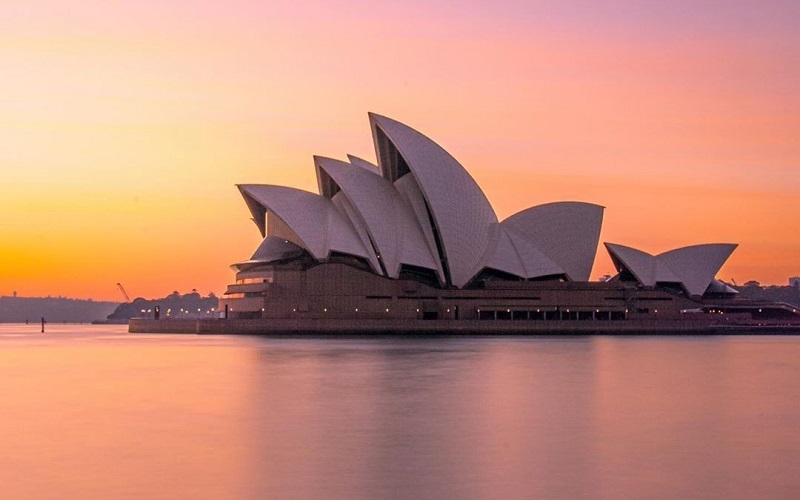 Australia is a beautiful country and it has a little bit of everything to offer to every traveler. Whether you are an adventure junkie, nature admirer, wildlife lover, or history buff, Australia has everything for everyone and that’s what makes this beautiful nation a must-visit. While the country is mostly recognized for its natural beauty and tranquil feels, there’s much more to it than just being a beautiful destination. Apart from all the famous natural attractions and other tourist places, the country boasts of a myriad of historic sites that truly deserve to be there on your must-visit list when planning an itinerary.

Australia has had an incredible past and rich history and you have got to see it in order to believe it. To help you make your trip to the nation more thrilling and memorable, we have put together a list of best sites you can visit in the country and each one of them is known to be of historical significance. 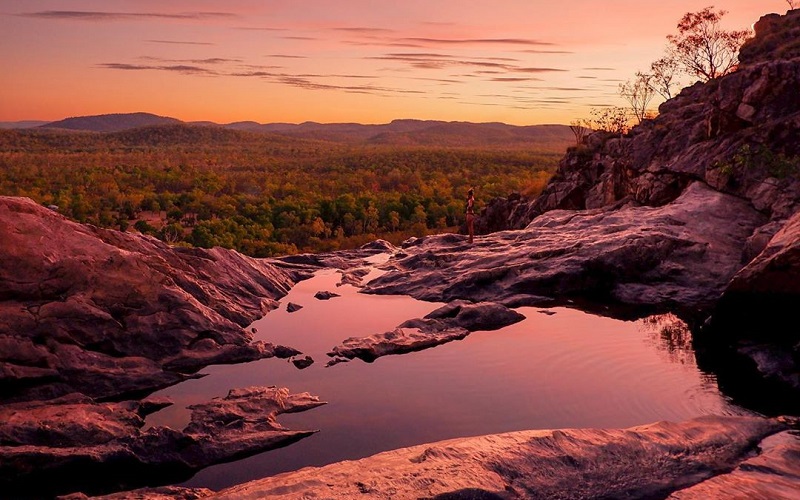 Kakadu National Park is the largest national park in the country which allows visitors to learn about the aboriginal people’s culture and history who have been residing in this area for more than 50,000 years. You can find so many rock art paintings on the site which is quite a fascinating way to learn about the indigenous community’s culture. Ubirr, nourlangie, nanguluwur are some of the places where you can find these rock art paintings. The art tells you about the way indigenous people lead their life. And as you discover these places, you might be left in awe of ubirr which is the most spectacular escarpment and offers a postcard view of the east alligator river. 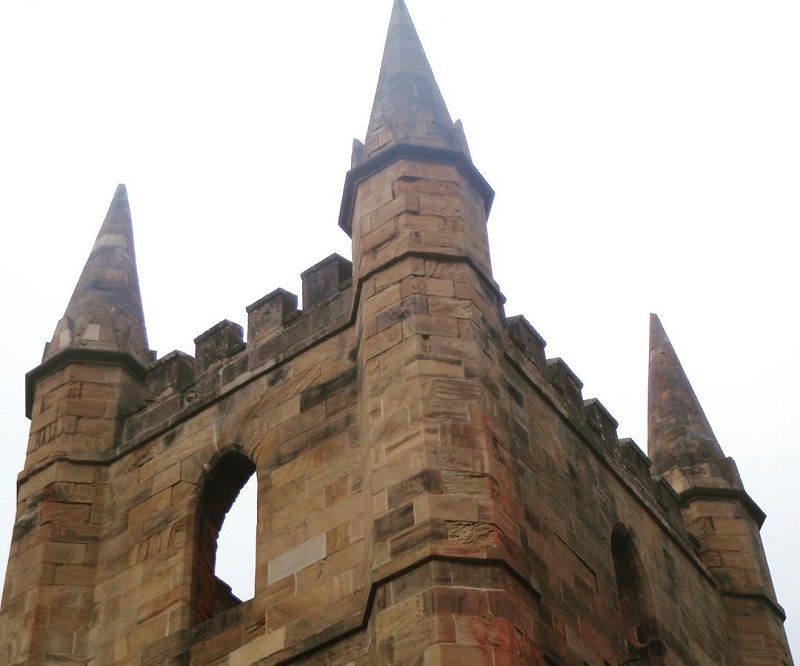 Situated in a lush green corner of Tasmania, Port Arthur is one of the most spectacular places you will find in the whole of Australia. It is one of the eleven convict sites in Australia which is recognized for its breathtaking landscape. The site remains still intact to date and it is not only an important historic place for Australia solely but it is also one of the world’s most significant sites of the convict era. Along with the site, you can also find several other restored buildings and older homes. The notorious criminals from British and Irish origins were kept here which the prisoners used to consider as a living hell. 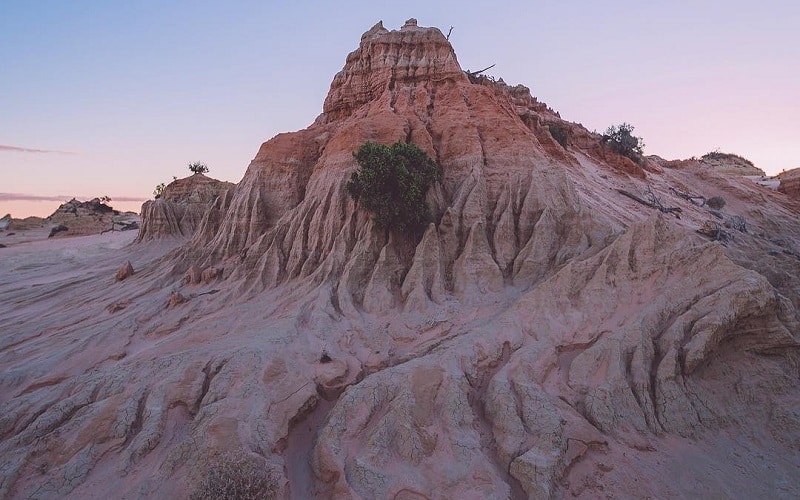 This place is yet another living example of indigenous culture. The windswept dunes and barren lakes form a part of this remote corner of New South Wales. The site is known to contain the remains of the so-called mungo man and mungo lady. It was only in 1974 when the archaeologists discovered the remains of the ancient man in the Mungo Lake and that completely changed the whole perspective of the people of Australia. Through carbon dating, it was proved that the mungo man walked the land of Australia between 40,000 and 68,000 years ago. 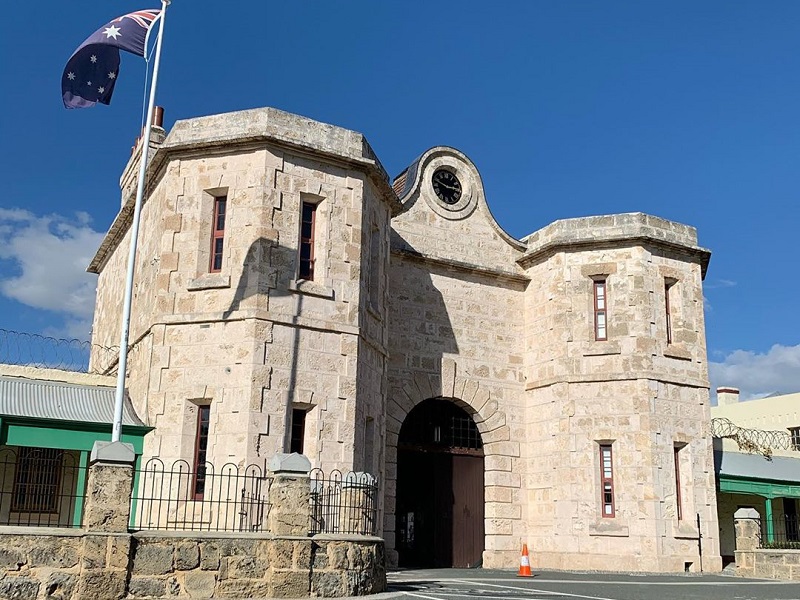 Fremantle Prison is Australia’s largest and best-preserved convict prison to date. And besides that, it is also the only UNESCO world heritage site in the state. The prison was built by the convicts only which involved their blood, sweat, and tears. Today it is one of the most popular attractions in Australia and the entry to the gatehouse is free. You can also find a convict cafe, gift shop, prison gallery, and an interactive visitor center in the prison. Or you can also join one of their fascinating and interactive tours. 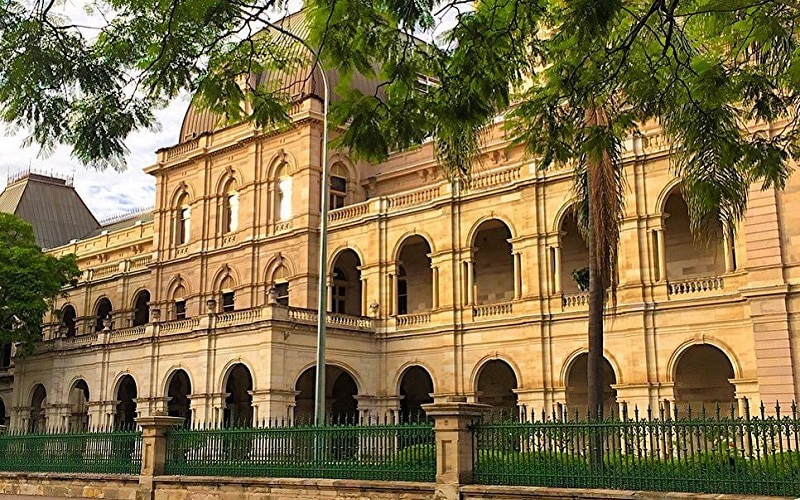