North America is a wonderful place to visit for any tourist whether travelling first time or already have visited. There are tremendous places which are just out of the imagination of a human being. The eye-catching beauty of locations, the natural site seeing, the ultramodern parks and markets, museums are just beyond one’s thoughts. It’s hundreds of locations draw millions of tourists all over the year. From geological wonders to man-made structures everything here is worth to praise. Here are a few destinations described here to provide a guide to future travellers.

Niagara Falls: The Niagara Falls are the breath-taking natural wonder located at the border of the United States and Canada which are the must-see attraction in North America. This natural miracle contains three waterfalls altogether. The Horseshoe Falls is at the border of two states such as New York State and Ontario in Canada. The American Falls accompanying the Bridal Veil touches the grounds of New York. This ultimate beauty attracts almost 12 million of tourists all over the year. The whole location of these falls consists other tourist attractions like tours, parks, restaurants, shopping, casinos and many hotels for the comfortable stay of visitors.

Time Square: New York City is an amazing part of North America including many tourist attractions of Central Park, Rockefeller Plaza, Radio City Music Hall, Wall street etc. but the Time Square located at the very mid-town is the most famous juncture. It is home to commercial people, venues for entertainment, hotels and restaurants. Time square is known by several other names such as ‘The Crossroads of the World’, ‘The Center of the Universe’ etc. Good Morning America- is the live broadcasting from Time square studios at the channel ABC. Time Square is efficiently famous for its bright lighting system consists especially neon and LED lightings.

The Getty Center: The Getty Center features the Getty Museum in the Brentwood near Los Angeles, California. It cost $1.3 billion when opened for public visits. It is a beautiful hilltop architectural design and gardens overlook the city of Los Angeles and draw almost 2 million tourists every year. It is one of the most visited museums in the United States safe from earthquakes and fires. A kind of uniqueness included establish it at the priority list of tourists. 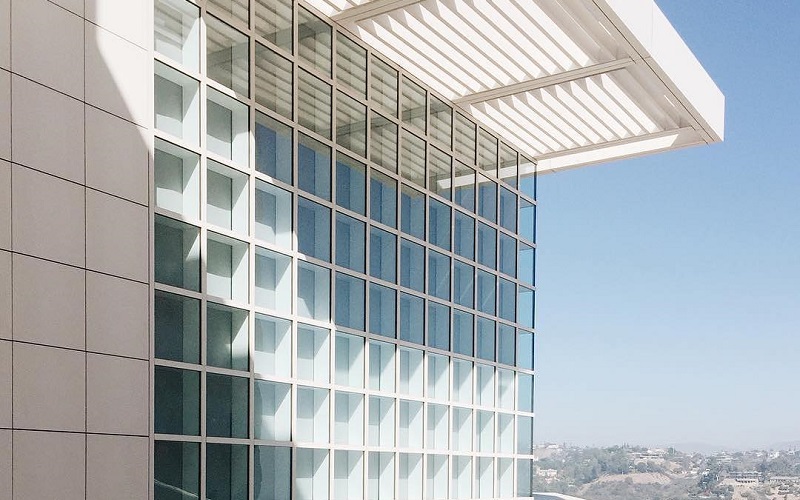 The CN Tower: Controlled by the Canada Lands Company the skyline of Toronto, Canada is defined by The CN Tower. The CN Tower has been built along the sides of railway lines in Canada and a source of attraction for almost two million tourists over a period of one year. This tower is being used for the communication purposes along with that it also has an inspection area and a restaurant with stroking view of the whole city. In 1995, the American Society of Civil Engineers recommended the CN Tower among one of the Seven Wonders of the World. The height of the CN Tower is 553.3 foot. 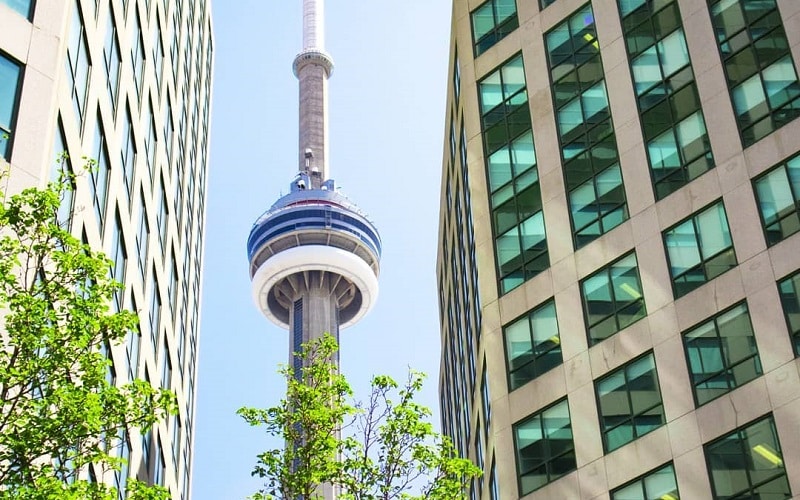 Grand Canyon: Being a part of the Colorado River Basin the Grand Canyon is North America’s most wonderful natural formation has been formed over 70 million years. It is exactly located in Arizona with the length of 227 miles, a width of 18 miles and depth of more than a mile. The river valley Colorado Plateau is a sight to behold and is home to the natives by drawing almost 5 million tourists each year. Amazing place to sightsee, camping, hiking, skydiving and rafting. Helicopter tours are very regular here.