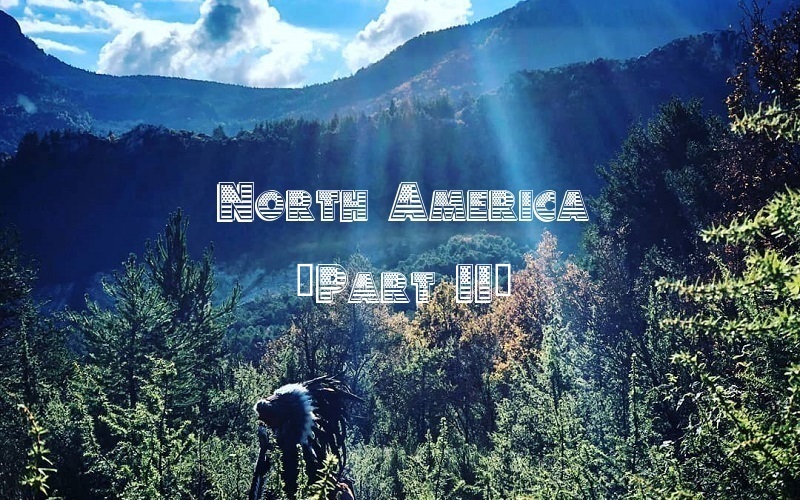 North America is full of adventures are excitements. It’s a natural beauty and glamorous atmosphere always astonish the tourist to stay here for long and come over and over again as well. Many tourists all over the year come to northern America to spend their quality time and to enjoy. While describing in our previous article i.e. “Plan a Tour to North America (Part-I)” it was difficult to give a view about all places which has been tried to complete in this article.

Capilano Suspension Bridge: Having a stretch of 460 feet and a rise of 230 feet above the Capilano River in British Columbia, this suspension bridge draws over 800,000 tourists in a year. This bridge is fixed only with the help of ropes and is suspended at a huge height which is really difficult for everyone to walk through. This particular site has been possessed by Nancy Stibburd since the year 1983 and he takes the responsibility of drawing the tourists here. The overseas people at the Capilano Suspension Bridge can also enjoy the beautiful parkland which is very high from the canyon floor. 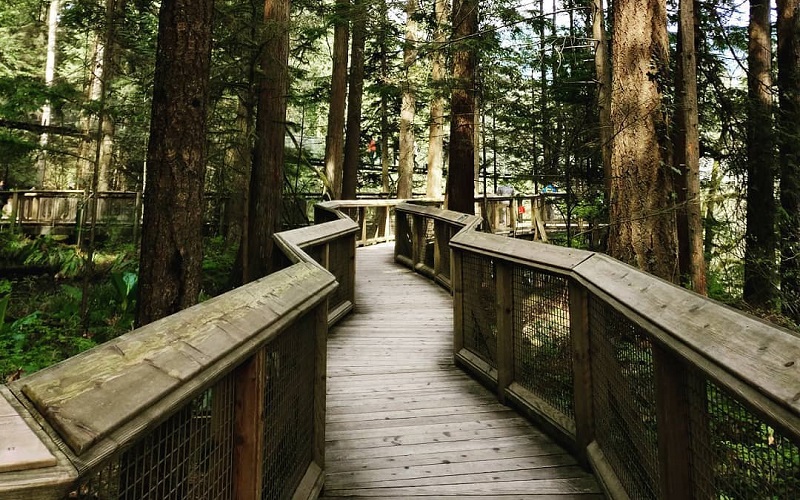 The Alamo: The Alamo has not just pleasurable memories to spread but it is actually a place of battle which was once held between Mexican troops and 2 Texan defenders but instead of its dreadful history no visit is complete without visiting ‘The Alamo’. This land and the buildings occupied under the land was purchased by the Texas Parliament during the early twentieth century and converted it into a Shrine. There are so many stories to discover at this place for history lovers moreover many movies have been picturized based on this event. 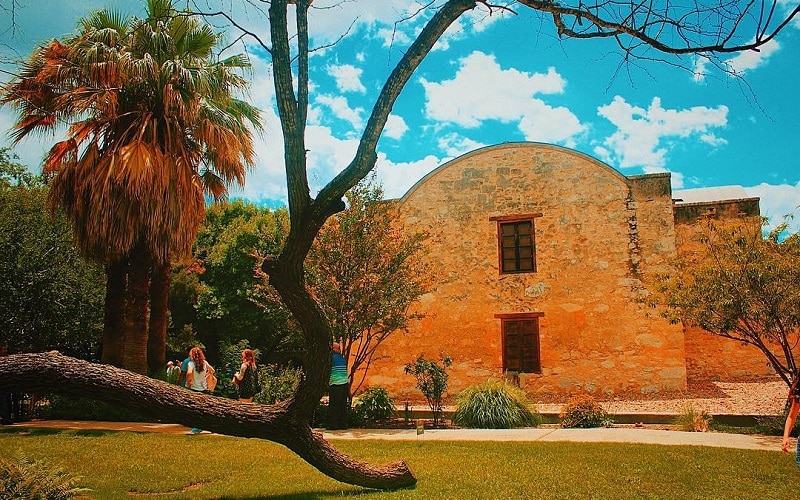 Yellowstone National Park: Containing 3500miles geothermal features, the Yellowstone National Park came into existence in the year 1872. Occupying a number of wildlife animals this park is famous for its geysers which are at least 1280 in numbers. The world’s well-known geyser species named “Old Faithful” are continuously eloping day by day including other wildlife animals too such as bears, wolves, elk and bison. Thus, all these features make it worth a visit for the tourists who just love nature and the natural environment. 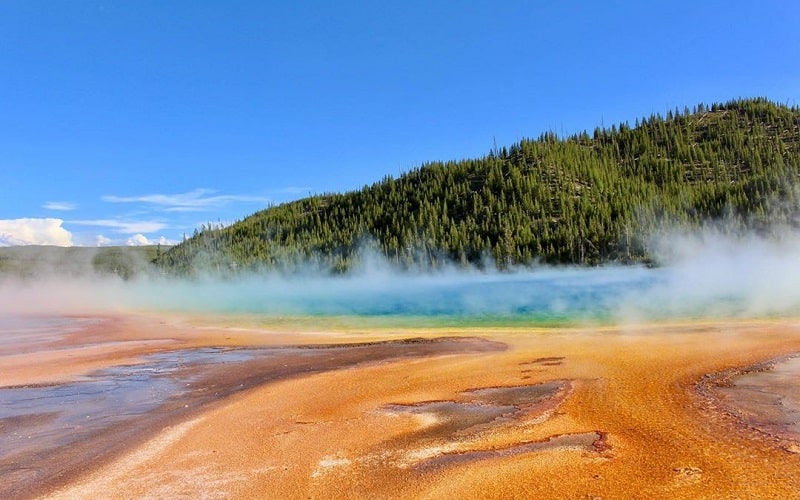 Chichen Itza: Chichen Itza was largely known as a spiritual centre of Itza people particularly. It is located in the Yucatan Peninsula of Mexico and the largest city of Mayan. It was once the most densely populated city between 750 AD to 900 AD. The very antique architectural construction of it separates it from other destinations to visit and of course, it is among the most amazing places which cannot be ignored at all. It has a record of drawing 2 million people every year. The whole place is managed by the federal government of America. 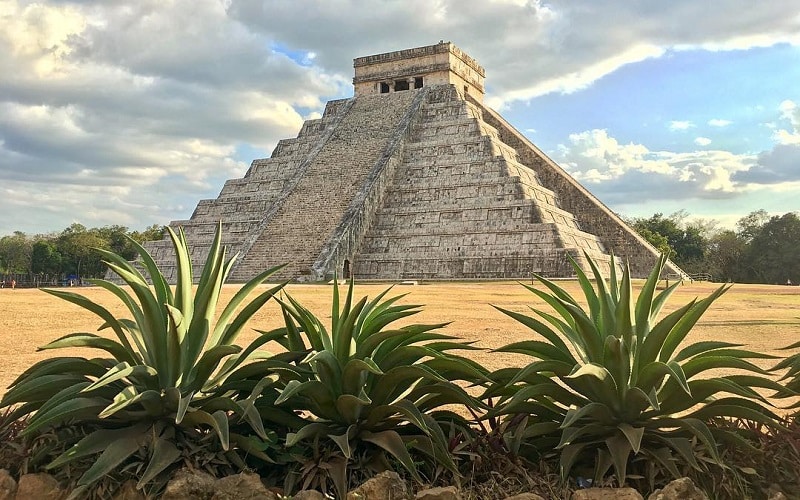 National Mall: Washington DC, the capital of the United States has many things to offer to their tourists but the national mall indeed would be the great treat for the travellers of the US. Starting its origin from the Capitol Hill and stretches toward the Potomac River, it is a source of gathering many visitors all over the year. It is home to several cenotaphs including the Washington, Jefferson, Lincoln memorial including memorials honouring the wars that the United States had fought. America’s all high-class gatherings and programmes are held at National Mall and it is a place of many museums too such as National Gallery of Art, the National Museum of American History, the National Air and Space Museum, the National Museum of the American Indian etc. It is also a place of holding calm protests and strikes. 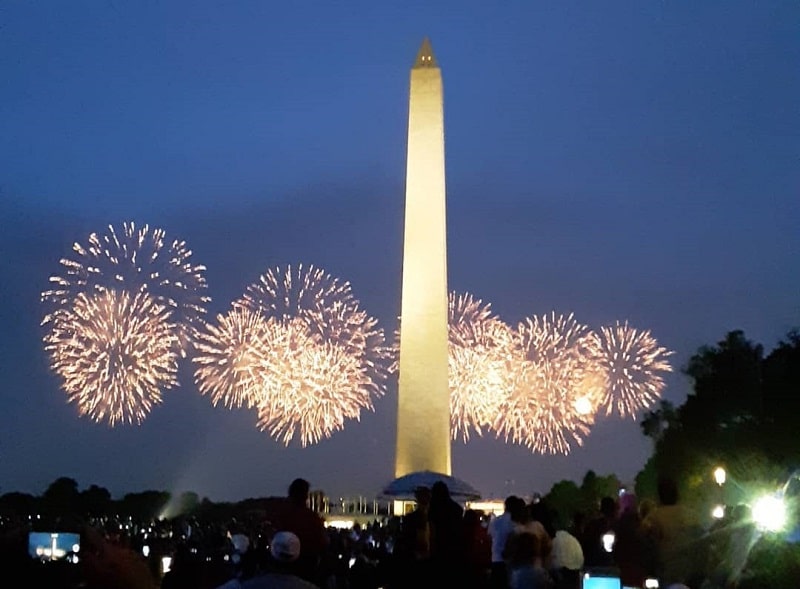