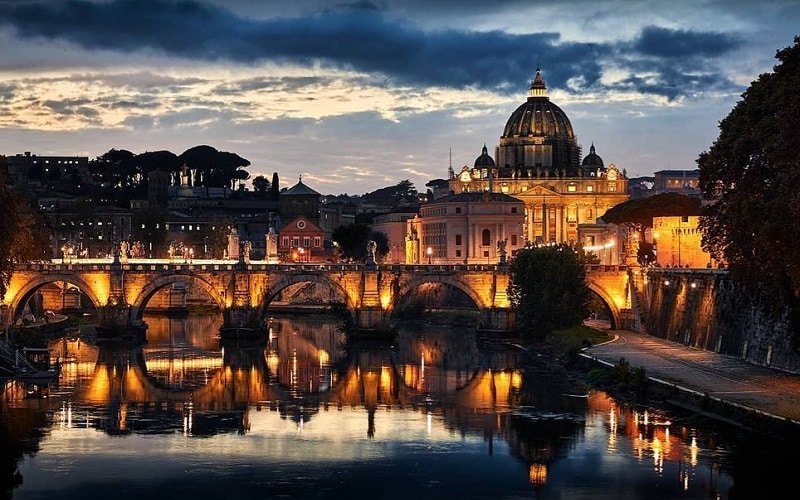 Being the capital city of Italy, we cannot expect anything less from Rome. Famous for serving lip-smacking foods and housing some of the world’s most important historic sites, Rome is a city full of surprises. It may be a bit expensive city, but there are plenty of ways to cut down on your expenses and make this trip more budget-friendly. Having said that, Rome is a city of good food, fabulous architecture, rich history, plenty of sunshine, and incredible beauty. Simply put, it’s a one-stop destination for all kinds of travelers who will always find something that meets their interests and preferences.

Rome is called an eternal city for a city, no matter if it’s your first time or nth time visiting the city, you will always get a feeling that you are taking a trip back in time, and that’s a part of Rome’s charm. Rome is a kind of destination that one should visit at least once in their life, and if you are yet to visit this city but aren’t entirely convinced, the following reasons will certainly change your mind. 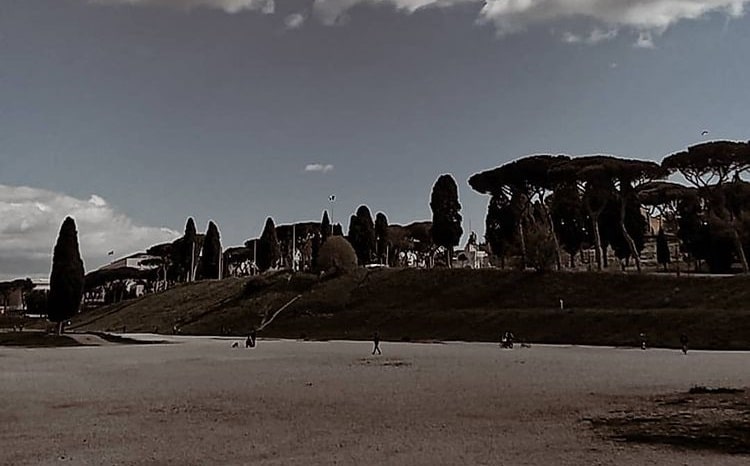 No matter which part of the world you are traveling to, the entire experience is greatly impacted by the weather. Pleasant weather will always lead to a great experience, and that’s what you can expect from Rome. Rome is a year-round destination, it can be visited anytime throughout the year, and you will always have a fun time, no matter the season. Planning your trip to this city during winter will be much more advantageous than summers as the queues outside the popular attractions tend to be much shorter. 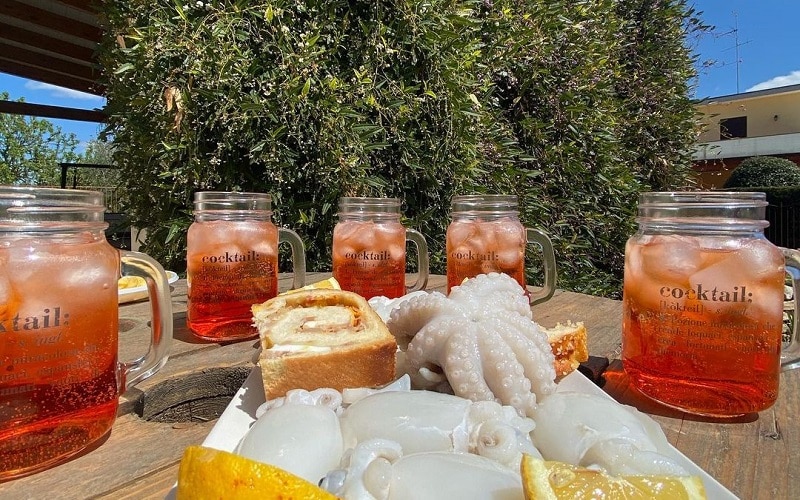 Rome is one of the best places in Europe to relish Italian food. The Roman people believe in the “simplicity is the key” ideology, and that is also reflected in their foods. All the dishes in the city are prepared using only a few ingredients, but everything surprisingly tastes delicious and is full of flavors and character. Other than being so delicious, the roman food also tends to be budget-friendly. Additionally, aperitivo, also known as an aperitif, which can be an alcoholic or non-alcoholic drink, is served with snacks in the evening. So make sure to try it while you are in the city.

Take a trip back in time 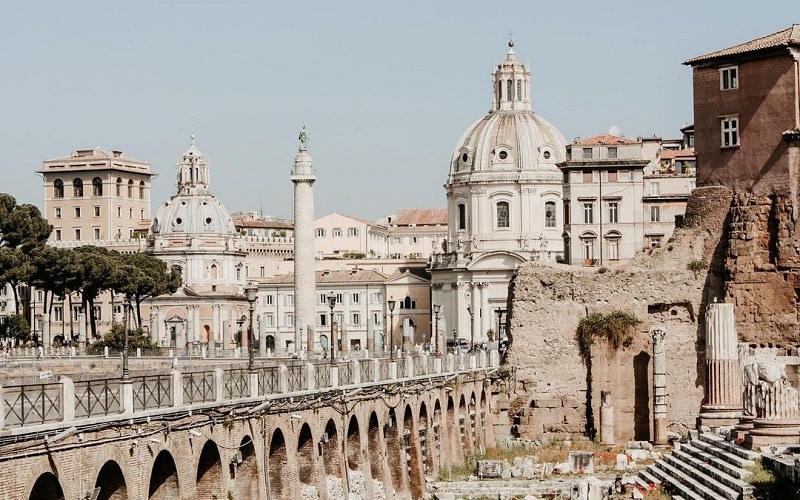 Roman culture is deemed one of the world’s richest cultural heritages, and that can be attributed to the hundreds of foundations and churches it is home to. Additionally, the city is home to multiple galleries, museums, palaces, old villas, and a vast collection of artwork. Apart from that, Rome is also home to UNESCO World Heritage Site, its city center, which features well-preserved ruins dating back to the Roman Empire such as the Colosseum, the Palatine Hill, and the Roman Forum.

Its proximity to the beaches 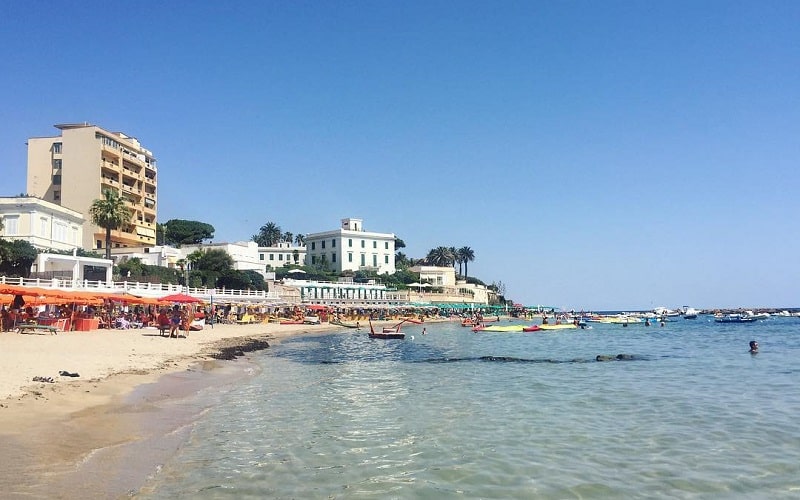 If you want to get away from the crowd of the city, then you should look no further than its gorgeous beaches. Rome is in close proximity to many of Italy’s stunning beaches. If you are visiting the city during beach weather, then you should definitely consider taking a trip to the beach for a day or two. Anzio, Sperlonga, and Santa Marinella are some of the best beaches to visit while you are in Rome. 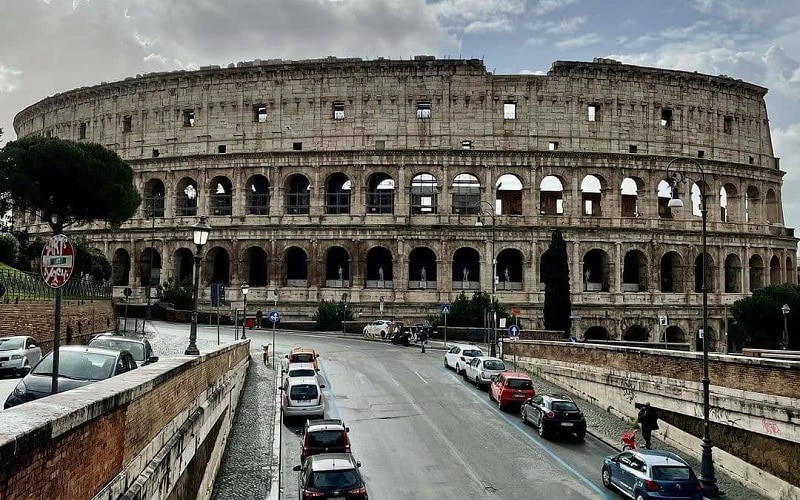 Rome isn’t as large as other popular cities in the world; it is fairly small enough to let you discover most of its attractions on foot in just a day or two. Most of the attractions in the city are in close proximity to each other and therefore can be easily covered in a day or two. Additionally, there are trains and metros that will take you anywhere in the city.