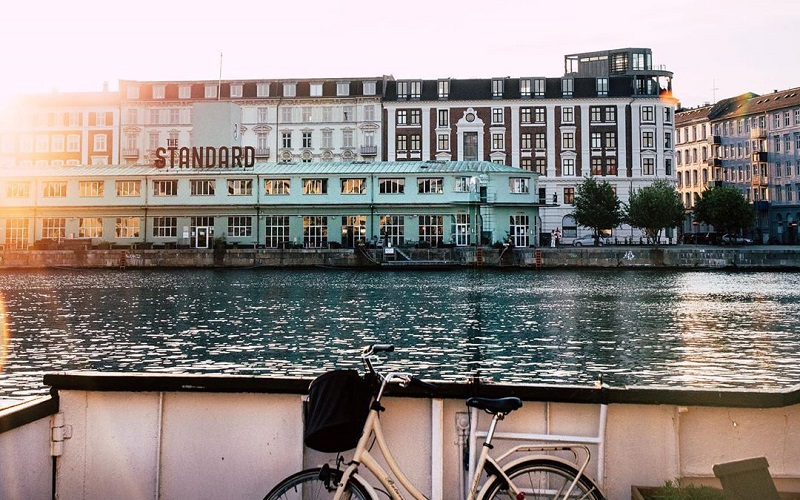 The lovely Danish capital of Denmark, Copenhagen is a marvelous city which is also known to be the most populous destination in the country. Exploring the city on foot or bike is the preferred means of traveling around the area. Copenhagen has long been one of the popular destinations in Europe but it still remains a gem of undiscovered beauty and is often overlooked by the tourists. The truth is, Copenhagen is a city that gives you an insight into the Danish empire’s rich and powerful history. Copenhagen is often described as “the city of towers” and it is rightly said to be, as there are numerous spots scattered throughout this place with several viewpoints that are known to offer the most stunning view of the city.

Copenhagen is a city of great architecture with colorful rooftops and the system of canals. And luckily, the city features some of the best viewpoints that allow you to view the city from a different point of view.

Church of our saviour 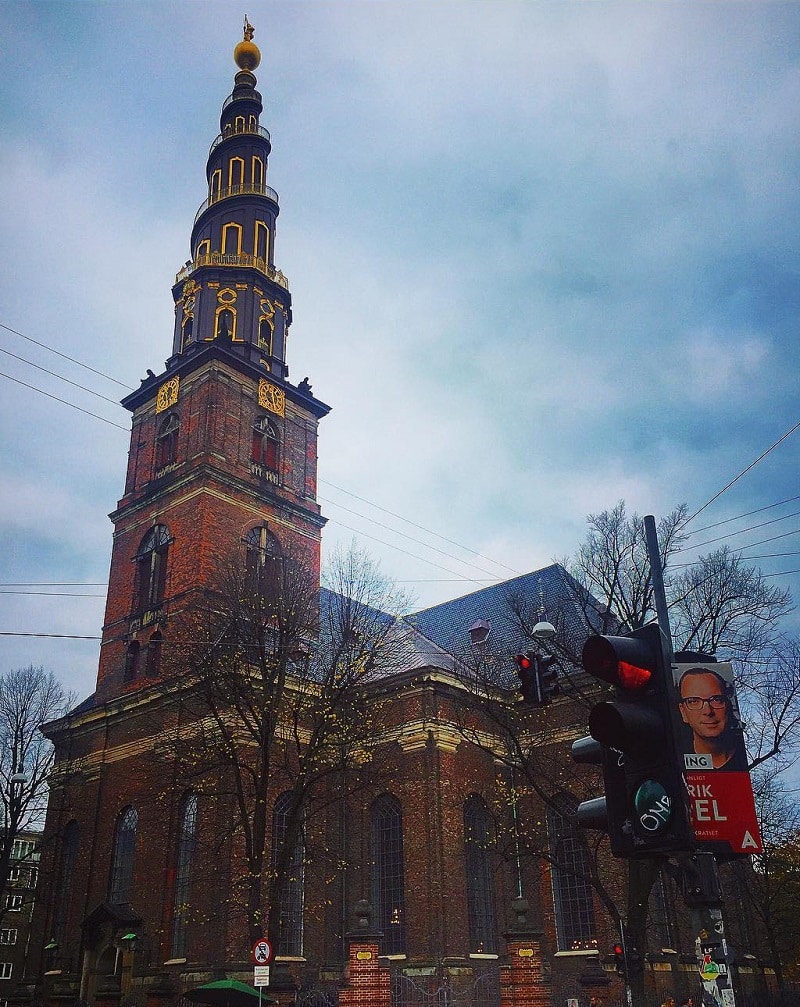 Church of our saviour isn’t exactly for fainthearted. Not only it is one of the highest viewpoints in the city, but it also requires you to climb 400 steps, out of which 150 of them wind around the spire. The building is 90 meters high which allows you to view the city from all directions. From the top, you also get to see some of the popular spots such as Chritsianshavn, Nyhavn Harbour. The church is located in Christianhavn, which is within walking distance from central Copenhagen. Reaching the viewpoint may be a strenuous job, but the end result is always rewarding and worth all the hassle. The round tower is not only one of the most popular attractions in the city but it is also one of the oldest functioning observatories in Europe that attract thousands of visitors every year. This place was earlier used for scientific research but now it has turned into a means of viewing the city from high atop. The tower stands at a height of 114 feet which offers you a spectacular view of the city from the top. The inside of the tower features 281 meters long spiral lamp that the visitors have to walk up to reach the top. Again, this may be a bit of hassle but the view offered here is worth all your efforts.

The palace of Chritsianborg is not only turned into a government building now but it also houses the city’s largest tower (tarnet) which offers a splendid view of Copenhagen from high atop. The tower is free to visit and it remains open from Tuesday to Sunday until 9 pm. The tower allows you to see the city from all directions. The view also covers some of the most iconic landmarks in the city such as Borsen, Tivoli Gardens, and the beautiful canals. You can grab lunch in a restaurant which is located on the lower floors of the tower. 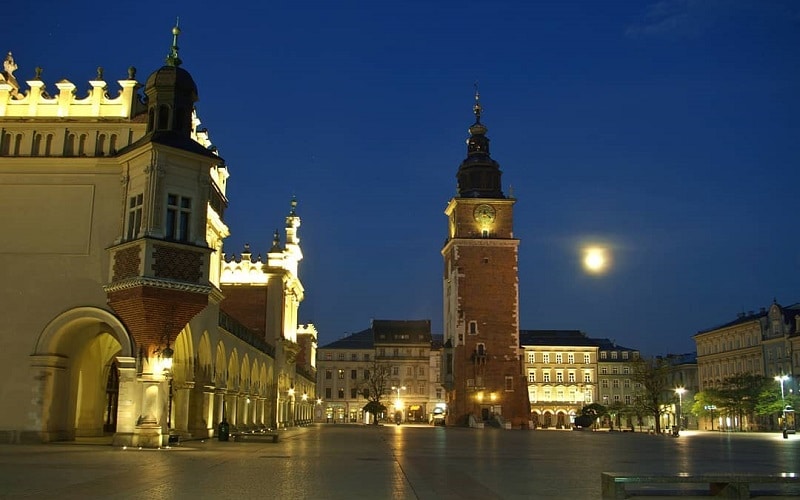 The city hall tower is another great viewpoint in the city. It is one of the tallest towers in the city that stand at a height of 105.6 meters. The security deployed outside the tower leads you to the stairs and from there you will have to claim 300 steps to reach the top of the tower. Just make sure that you reach the tower on time as the visit here starts swiftly. The view from the tower is worth all the hassle as you get to see the stunning view of the city center as well as the Tivoli Gardens. 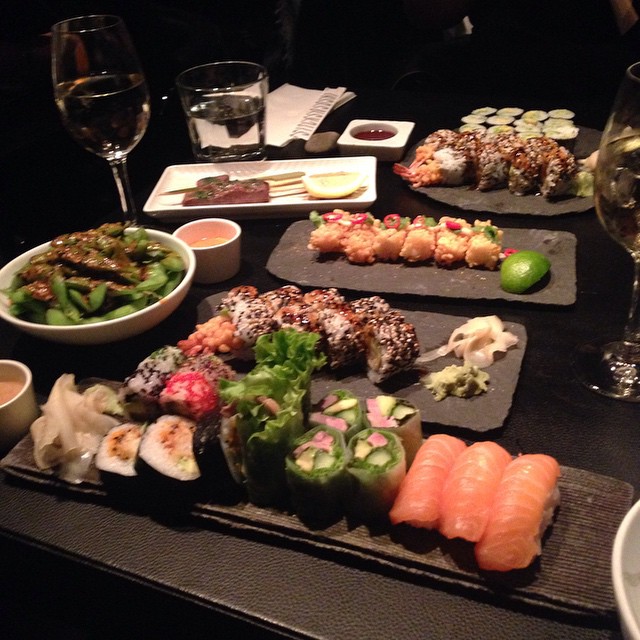 How about good food and a good view? Sounds absolutely amazing right? Well if you are up for it then you should consider visiting Sticks’n’Sushi which is located on the 12th floor of Tivoli hotel. This place is quite popular among the foodies, which is also known to offer one of the best sushi in town. The view from the top of this restaurant is quite spectacular and breathtaking. On days when it warm enough to sit outside, consider taking a table at the restaurant’s outside rooftop bar.