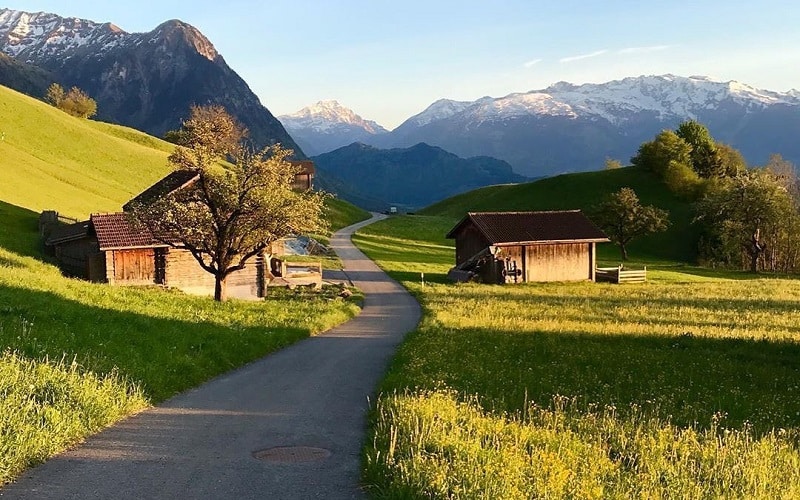 It doesn’t matter to be small in size but the beauty of Switzerland is as big as the world. The country is world famous for its outstanding beauty and photographic scenery. The Swiss government especially the tourism department may be minuscule but very conscious of its maintenance. Elevated Alps and glaciers of the Swiss, possess the top most place to visit around the world. The Swiss mountain consists more than 200 peaks which are higher than three thousand meters. Switzerland’s rural countryside actually have old forts, clean turquoise coloured water lakes and astounding mountain peaks in every direction. There are recommendations for a few places mandatory to visit while travelling to Switzerland.

Matterhorn, Zermatt: The Pyramid shaped giant is famous Alpine peak in the Switzerland to visit for and also the most photographic mountain peak in the world. The mountain peak named Matterhorn in Zermatt is 4,478 meters high and all mountaineers must have a dream of conquering its peak. Mountain station in Zermatt is operated through the cable cars and the highest cable car station in the Alps, take skiers and snowboarders to enclose mountains during the winter and hikers in the summer. 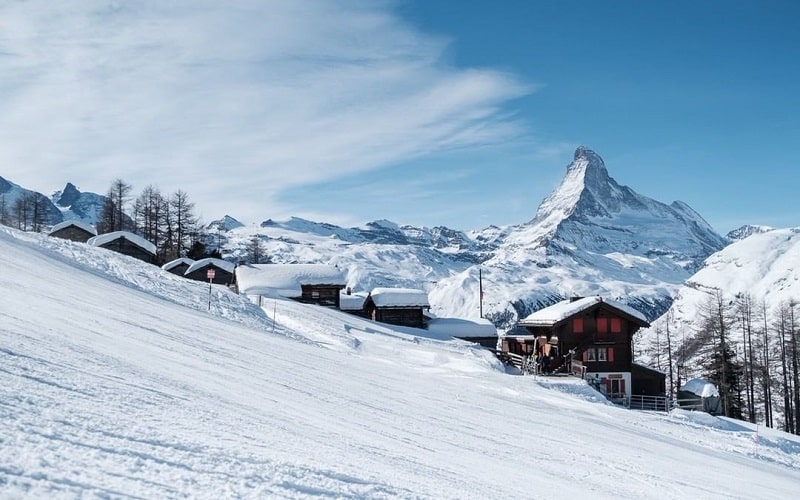 Chateau de Chillon, Montreux: Chillon Castle is the four-century-old water fortress located at the Swiss Riviera on the bank of Lake Geneva. Leisurely walk by the lakeside or parade during its old halls where paintings, towers, bedrooms, arms and furniture of the 14th century have been kept conserved in their original formation. The Castle is so big that it consists 25 buildings in it and three courtyards which are reachable by boat, bus or by foot from the Montreux town. It is the top visited historic buildings of Switzerland.

The Jungfrau Region: Having the opportunity of offering much to adventure and a peaceful retreat for those who are surfing for it, the Jungfraujoch region in Switzerland is somehow a land of wonders. It’s three chilly top tourists places named such as Monch, monoliths Jungfrau and Eigerre are famous for a heavy snow fall as well as for the chilled atmosphere having a cool winding paths in the mountains, presenting the region’s most enchanting view that anyone can be amazed of. The town of the region is getting popular day by day due to its center location and easy approach for everyone moreover it’s the best way to explore about the culture of the native people. To enjoy the beauty of all the location you can either hike on the mountains or the way is to take a train to enjoy the peaks of Jungfrau region. 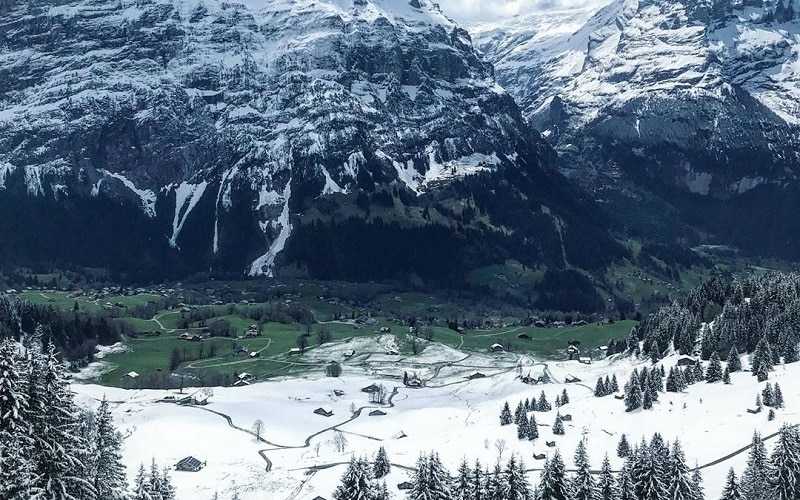 Swiss National Park, Zernez: Schweizerischer National Park is spread in the area of 172 square kilometres among the beautiful glaciers which have not been much explored till now due to its too cold weather conditions. People love to be in the virgin glaciers, its magnificent waterfalls and the dense forests of Switzerland National Park. The golden eagles are the rare view in this park but can be seen often if you are lucky enough. The National park provides total twenty one routes to rolled upon the mountains and flora and fauna of it.

Lake Geneva and It’s Cities: Lake Geneva is situated at the west of Geneva and touching Lausanne at the east is also known as a ‘Large Water’ which a giant liquid basin. This Huge lake spread over the area of approximate 582 square km, present many lavish views and shores surrounded by hills and forests providing an ultimate beauty to cherish to mankind. The multiculturalism can be easily found in the Geneva city because of the popular place among the tourist. Geneva is also a center of almost two hundred National and International organizations. 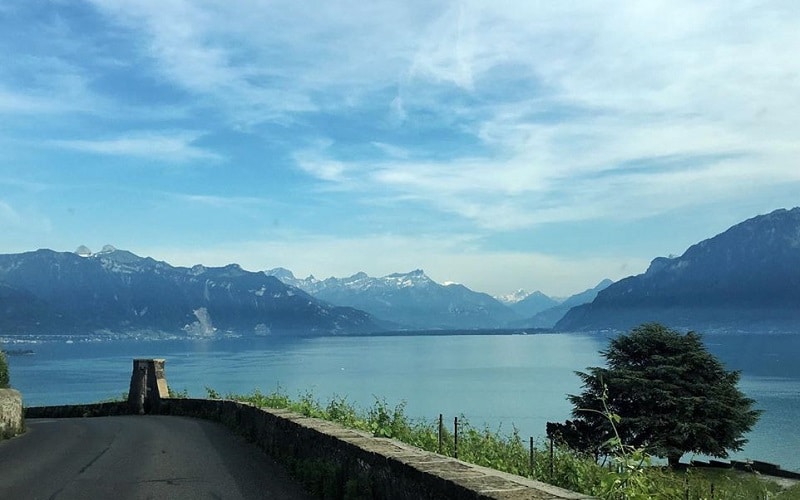