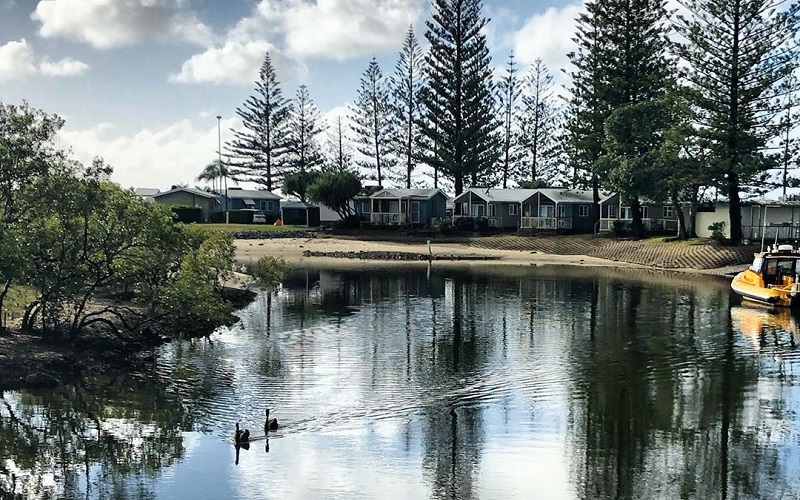 The coastal city in the Queensland, Australia covering the area of approximately 66 kilometres is known as Gold Coast. As the name predicts that its coastal area is full of beautiful golden colour sandy beaches. It’s also one of the nation’s premier tourist destinations, with 65,000 hotel beds, 57 km of white sandy beaches and more canals than Venice. From Sandy beaches to the theme parks and shopping malls with sports clubs, the city has everything to offer. That is why it is the most travelled Western tourist destination. A number of theme parks, National Parks, ridges, valleys and many species of the birds which are really scarce on the earth can be found here.

Point Danger: Point Danger is a cape, located on the southern end of the Gold Coast in Coolangatta which is on the east coast of Australia. The beautiful ocean just in front of the spot gives a very charming and romantic view for the couples who want to spend quality time together in a lonely place. This park is destined as a popular wedding ceremony location. The lighthouse at the Point Danger is named as Captain Cook memorial in the memory of Captain Cook. Beholding amazing views along the coast and hundreds of walking tracks at the beaches make it a popular tourist destination. A day without clouds would make it a perfect paradise on the earth. Out of that some whales and dolphins can be spotted in the earth. 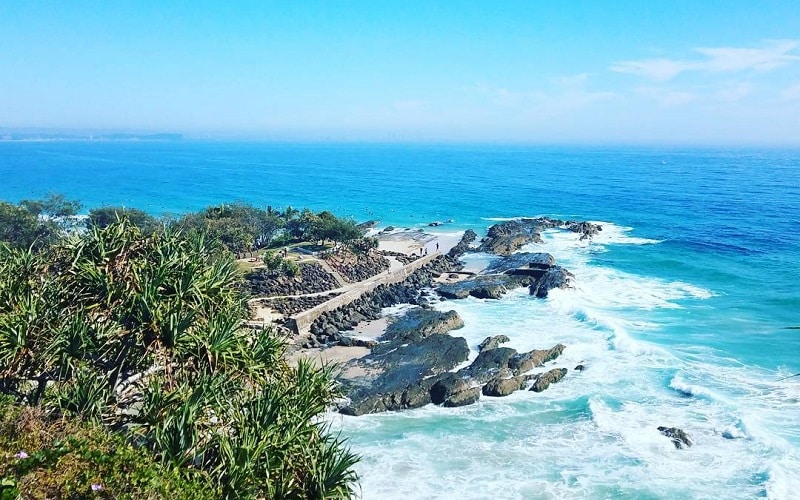 Warner Brothers Movie World: The famous theme park of Gold Coast in Queensland, Australia, has been named by the Warner Brothers who established it a movie studio and called it by the name of ‘Warner Brothers Movie World’. The village roadshow theme parks are the owner of this movie world since they take over from Warner media and operate their shows. A trip to Movie World is the perfect way to spend your day. Best experience of Hollywood on the Gold Coast with a real feeling of celebrity at Warner Bros. movie world by booking tickets in advance at easy cancellation terms. 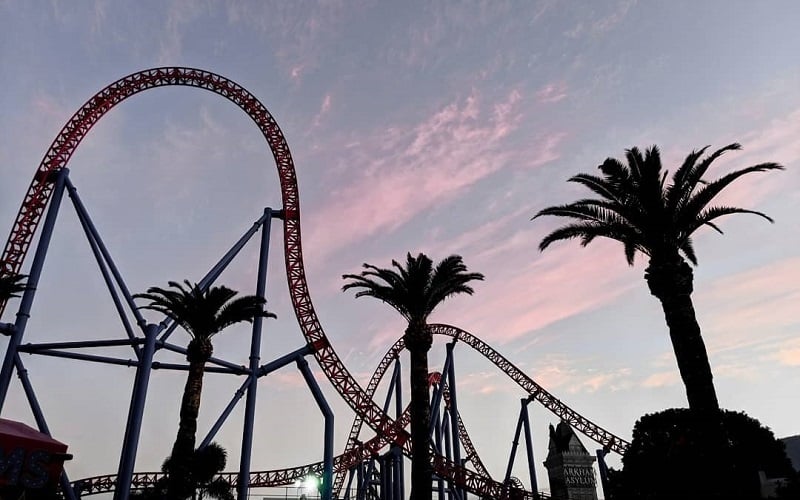 Burleigh Heads: The specific spot for the gigantic fragrant pine trees is known as Burleigh Shore in this Parkland. There are uncountable places just to picnic and cherish barbeque with your family and friends during your tour. The regular small markets can be easily traced providing the local cultural things but at a very high cost but you can bargain and find out something good and really worth by enjoying the roaring sound of the ocean in the background. 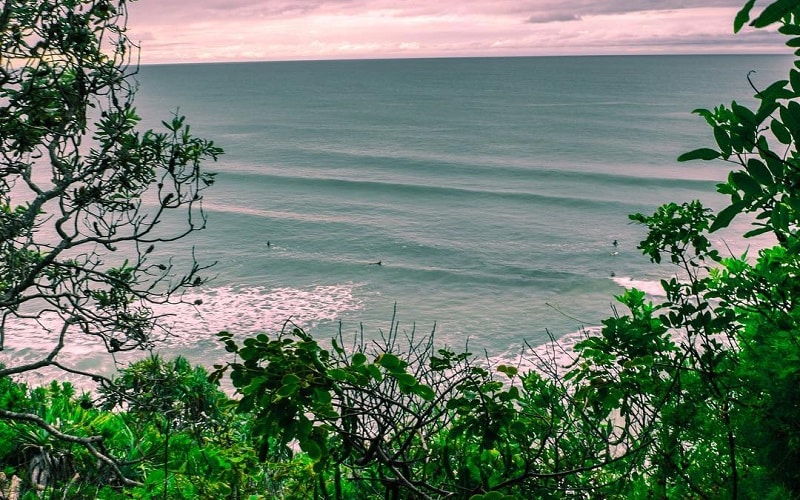 Sea World: It is a premium sea animal park can be assumed as oceanarium on the Gold Coast of Queensland, Australia. It has a provision of animal rides, hosting exhibitions and many other attractions which educate and promote to preserve the natural habitat of animals moreover save the sick, injured and orphaned wildlife animals and handover to the rehabilitation centres. Sea World is very proud of its world-class exhibits for dolphins and is the heart of fun & adventure on the Gold Coast. 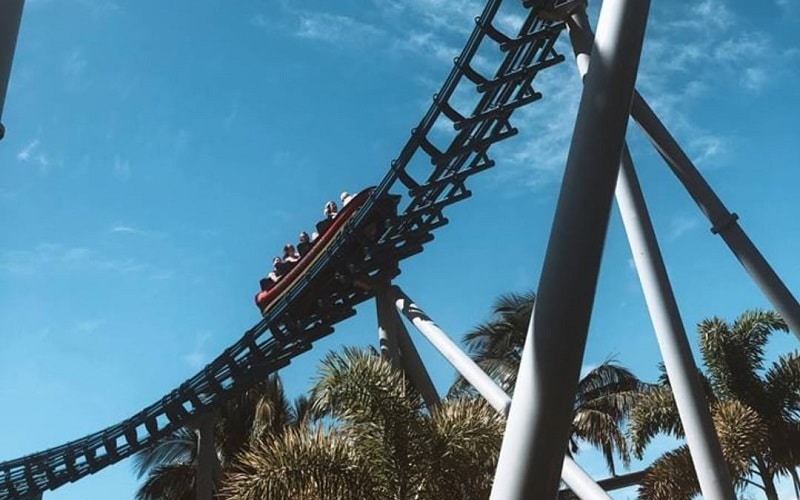 Lamington National Park: Lamington National Park is part of the Gondwana Rain-forests of Australia World Heritage Area, the most extensive subtropical rain-forest in the world. The Border of the park track provides a magnificent mountainous view. The Caves route supervises the Coomera Valley. The jaw-dropping Moran’s Falls can be viewed from the Python Rock lookout. Many backpackers or visitors who visit Australia’s Gold Coast get so caught up in all the amazing activities and the pleasure-seeking nightlife that even they do not realise. 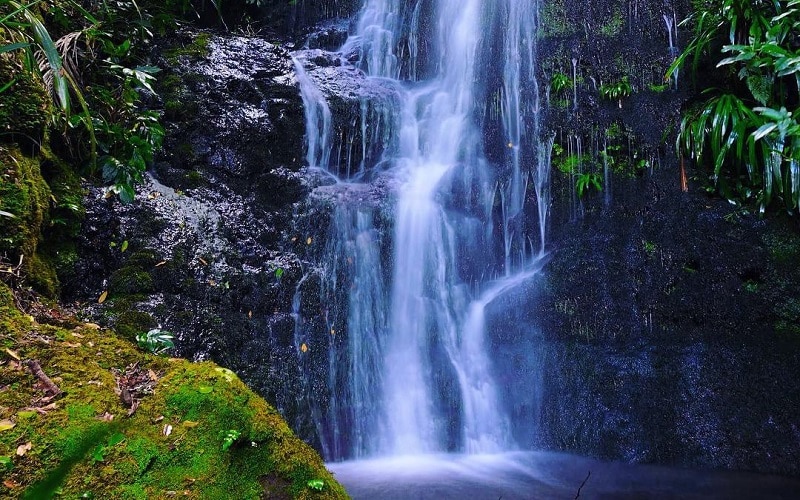