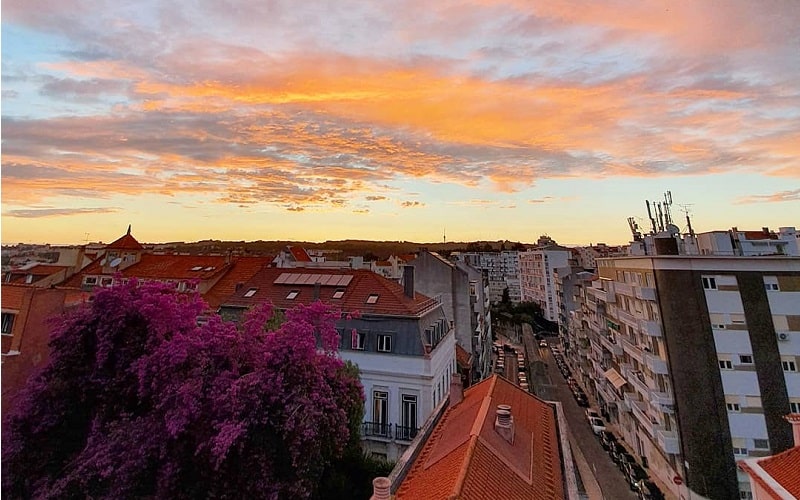 Portugal is a mixture of vivid kind of experiences such as mid aged castles, paved villages, attractive landscapes and multicultural cities. The rich past of the country occupying its heritage monuments, lovable food items and photogenic scenery start placing into your mind just after the landing in the country. Portugal has almost eight hundred kilometres of coastal areas which offer so many places to enjoy there. The spectacular and resting sandy beaches fronting calm blue seas just provide a real peace of mind.

Mosteiro da Batalha: Its one of the old and the most visited historical monument of Portugal. The heritage value and significance of the monument establishes its name in the world heritage of UNESCO. The houses in the monastery are the most important centre of Portuguese in the medieval time having stained glass windows, which are seen in the Chapel and Chapter Hall. The mid part of the church is 32.5 metres and standing taking the help of eight columns on either side of the church, moreover the dome of the monastery, dining hall and kitchen are also worth to visit. It is the best place for history lovers and archaeologists. 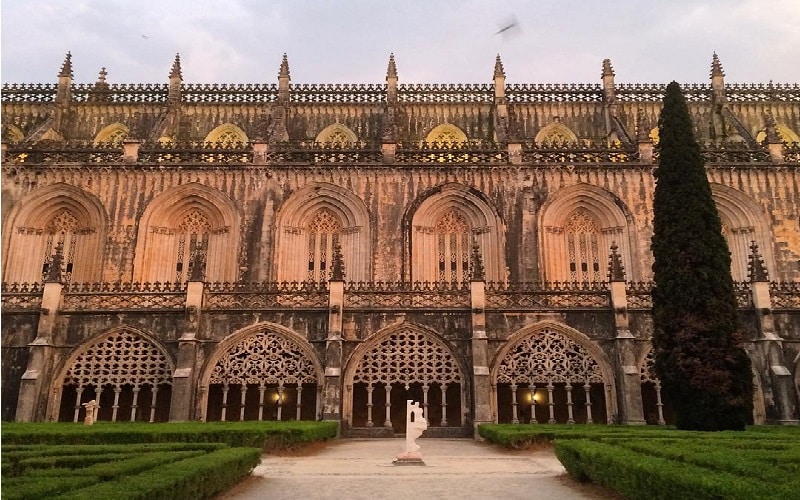 Palacio Nacional de Sintra: Constructed with the mixture of Moorish and Manueline styles, this palace is the star attraction of Sintra-Vila along with its most iconic two pointed chimneys and generous interior. This palace is designed in Arab style, its courtyards, and geometrically painted hand printed tiles are the examples of 15th and 16th century arab tradition among Portugese. The most fascinated in the palace is the octagonal swan room including 27 gold coloured swans. 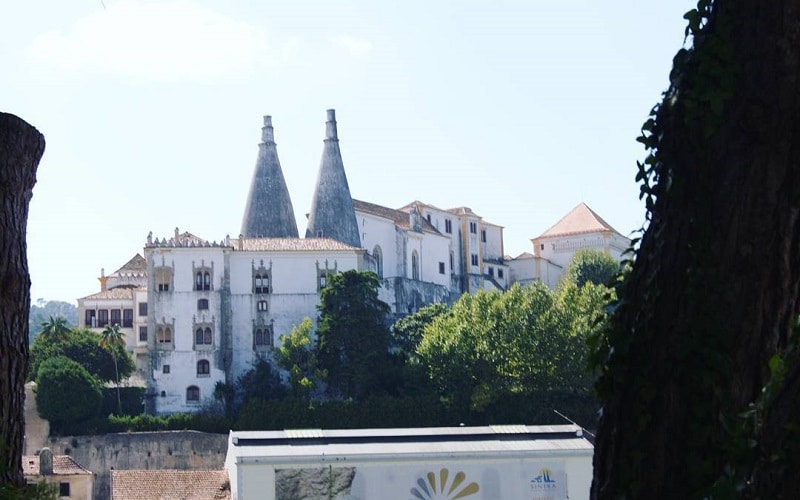 Lisbon: Lisbon is the largest city and the capital-touching the coasts of sea, of Portugal and is one of the most fascinating and lively cities of Europe. The city which smoothly blends its heritage and 7 dramatic hills overlook the Rio Tejo cradle. The wallpaper kind of perfect picture of Lisbon, old ruins and white-domed cathedrals are an appealing scene crafted over centuries. It has gradually become more popular place than other regions in recent years. 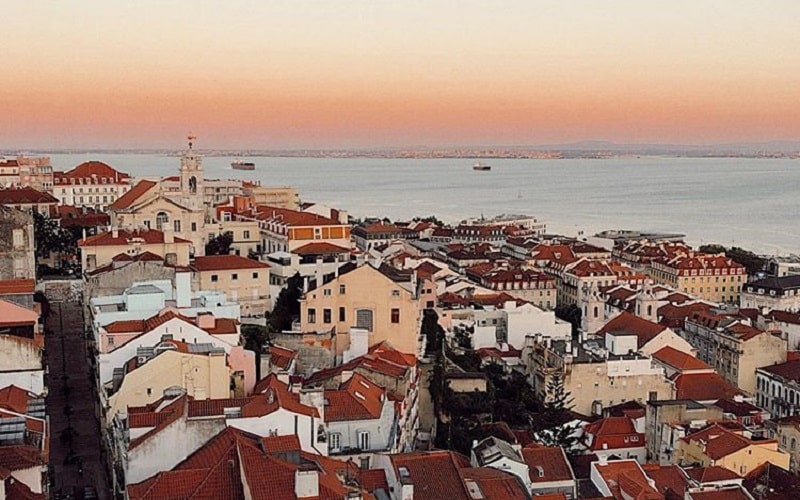 Porto: Porto is situated at the coastal areas in north-west of Portugal known for its majestic bridges and ports of producing wine. Porto is the second-largest city in Portugal after Lisbon and one of the major urban areas of the Iberian Peninsula. During a short visit to Porto, there are number of places which must not be missed because city has something really magical which is not really easy to explain and it varies according to the place too. The people in Portugal are known to be generous and easy-going. Surrounding by the bridges, monuments, tiles, shopping streets and flowering balconies are something just unforgettable for all the visitors. 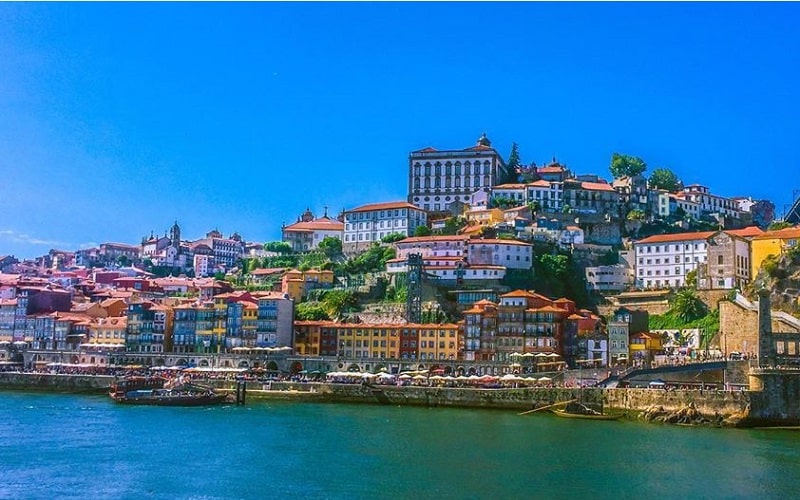 Algarve: Portugal’s southernmost region The Algarve is known for its splendid beaches and golf courts. Filled with stunning beaches, pictorial towns of fishing and a magnificent climate-the region is indeed a perfect holiday destination. The fishing villages on its down cliffs ignoring its sandy coves were distorted in the 1960s which is now established in its central coast lined up with villas, hotels & restaurants and bars. The Algarve is among the cheap destinations, especially when compared to many other established European holiday spots, while as a people the Portuguese are welcoming, hospitable and progressive. Southern Portugal is a hassle-free destination. 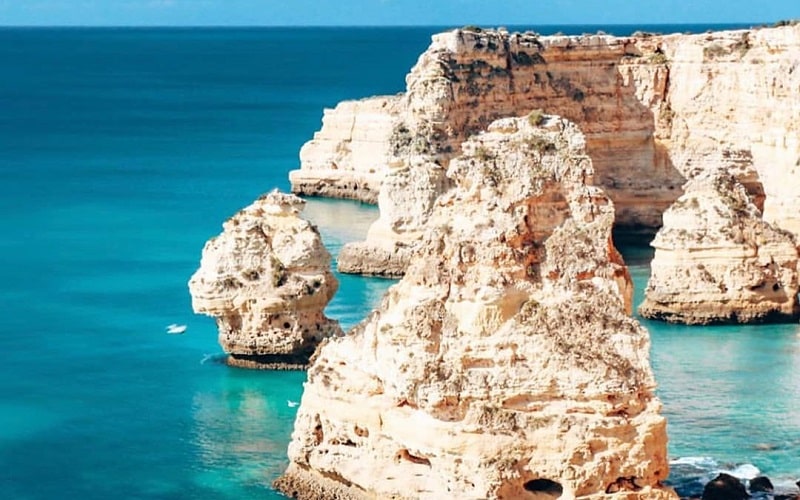