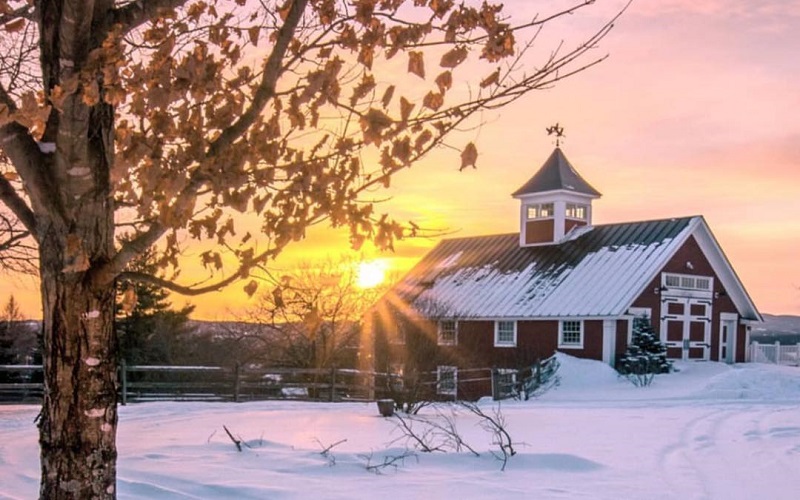 Vermont is a perfect place for the nature lovers and to be photographed here. The whole state is like an image of a printer which he would have drafted on a paper by assuming all-natural scenery. Its buildings and towns engrafting the history of the place is the prettiest thing n United States. Autumn and Spring in Vermont just give it a whole new beauty with leaves turning its magnificent colours and winter is great fun for skiing and snow activities. The snowfall of the summer is perfect for enjoying summer vacations, camping and hiking in its mountains. There are tremendous things to visit in Vermont; few are just mentioned here for a preview before visiting here.

Woodstock: By hearing the name of the Woodstock, one can think about the music festival which uses to held in New York every year and very well known by many people but this Woodstock is quite different than this music festival. It is a small charming town in Vermont. This completely unique kind of village occupying various landscapes is considered one of the beautiful towns of America and indeed it has everything to deserve this position as well. The Historic buildings around the central square, Billings Farm & Museum, Sugar maple farm provide the fresh breathing experience in the crisp air when you hike in the surrounding mountains and shops at unique boutiques & galleries are the best things to cherish here in Woodstock. 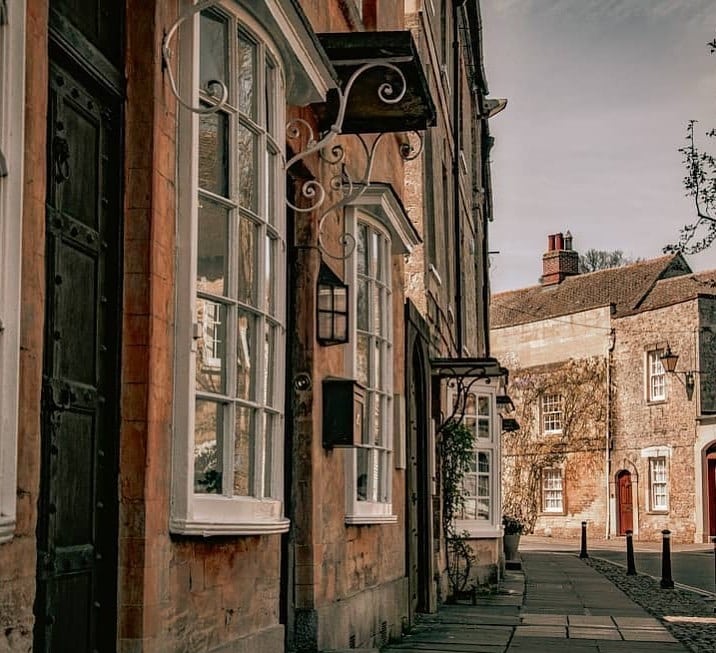 Quechee Gorge: Yet similar but still different to the Grand Canyon of the New York States, the Quechee Gorge of Vermont has its own beauty to impress. The deepest gorge in Green Mountains of Quechee, Vermont, this Gorge has the depth of 165 feet and provides a few amazing views all around- it’s among the popular attractions of Quechee. You can enjoy the rafting in the fresh and just white water at the bottom of Ottau Quechee river. Those are really very weak at their heart can enjoy Mill Pond falls which are 30 feet down of it. The other thing to enjoy here is the old and historic bridge which connects both the banks of the river. It was built in 1911 and is known as the oldest preserved steel arch bridge. 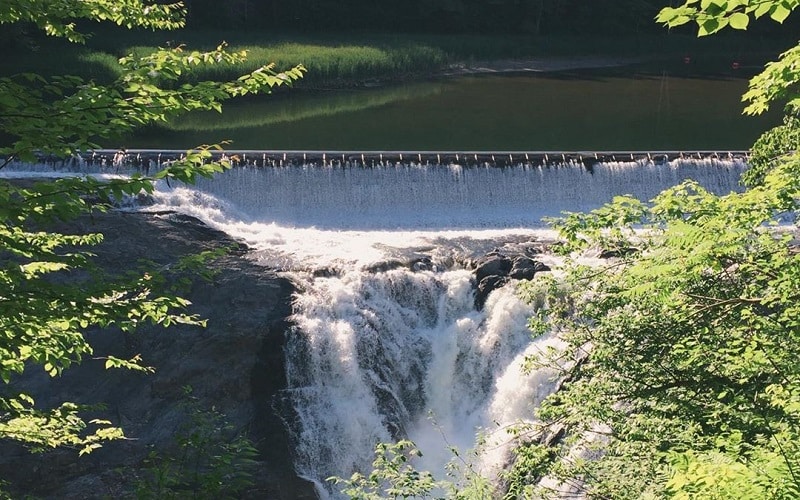 Manchester: Manchester has a list of historical events to explore from its Green Mountains. It provides everything to its tourists from any age group. It has got shopping, whether from small shops to outlet malls that attract a huge crowd of people from New York to Connecticut. Manchester was named on the name of an English Duke of Manchester. There are other historic towns also exists in Vermont but the most of the historic events have been attached to Manchester only and the 3 main districts which are famous for this are named as, Depot district, Bonnet and Main streets. Art lovers can enjoy the major works of American and European artists in the famous Currier Museum of Vermont. 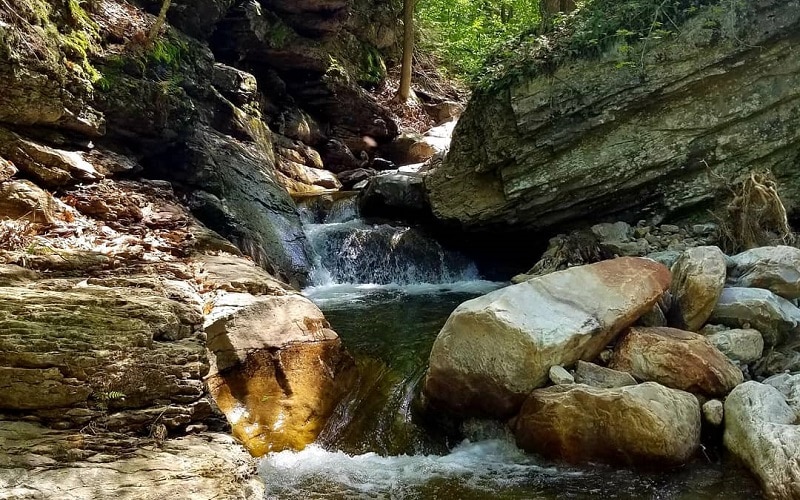 Montpelier: Montpelier is considered as the least populated state and Capital of Vermont in the United States but it is triple more colonized in the day time than the night because of the state government employees who come in the morning and leave the city by evening. The Greek Revival building in the Vermont state is a center of attraction for the tourists for its collections of decorative and fine arts. These collections actually depict the history of the state and the time which state must have faced. Many live musical shows and classical plays can be seen in the Lost Nation Theatre in Montpelier. 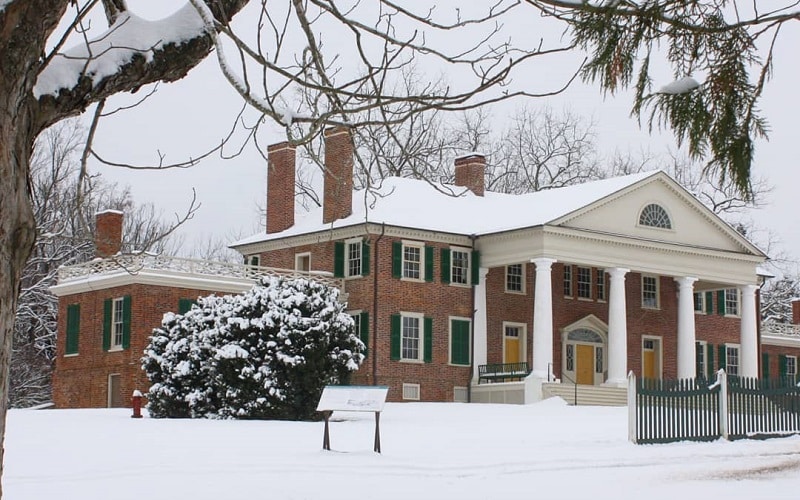 Killington Resort: Slopes at Killington Resort are Vermont’s second highest mountain for the adventuresome skier because of its dreadfulness it is known as the ‘Beast of the East’. In the East of the United States, Killington is the largest ski area which was not opened for the public before 1958. The peaks of the six mountains in the resorts used for skiing and availability of 155 trails who handle skier of every category i.e. from beginners to experts but of course everyone do not have the courage of trying this. 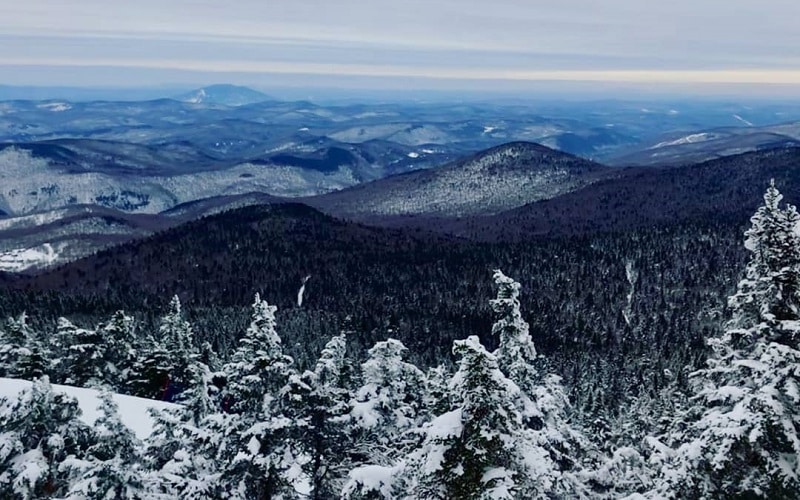