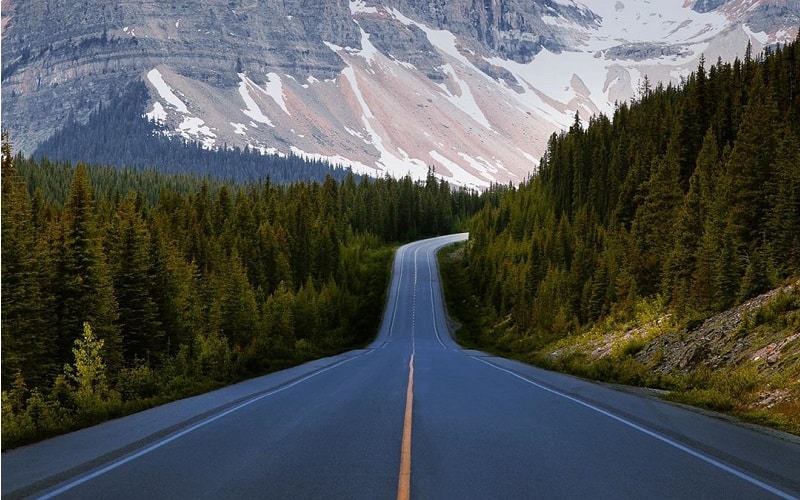 In Vancouver, there is no past. There are only the present and the future and lots of nature and a very temperate climate throughout the year. The gift proposes a very young, ethnically very diversified, dynamic and modern city that already allows us to foresee the future: an urban space with a high quality of life where pedestrians, public transport, and bicycles, stand out, where the habitat, even the skyscrapers residential, it is directly in contact with the green of the surrounding forests of British Columbia that push themselves into the city, or with the water of the bay and the animals that populate it. Vancouver is one of the largest ports in the Pacific Ocean and owes its name to Captain George Vancouver, a British explorer. The city’s population is over 600 thousand inhabitants, while the urban area has over 2 million inhabitants. It is the largest metropolitan area in western Canada and the third largest in the country.

1. To take a long flat cycle ride along the Seawall that from the Waterfront, right in the center where cruise ships depart for Alaska, runs along the entire downtown on exclusively pedestrian areas, arrives at Stanley Park and then continues to Point Green and beyond. The ideal place to admire the bay, the numerous seaplanes, the Pacific Ocean, the urban forests and the mountains of North Vancouver. 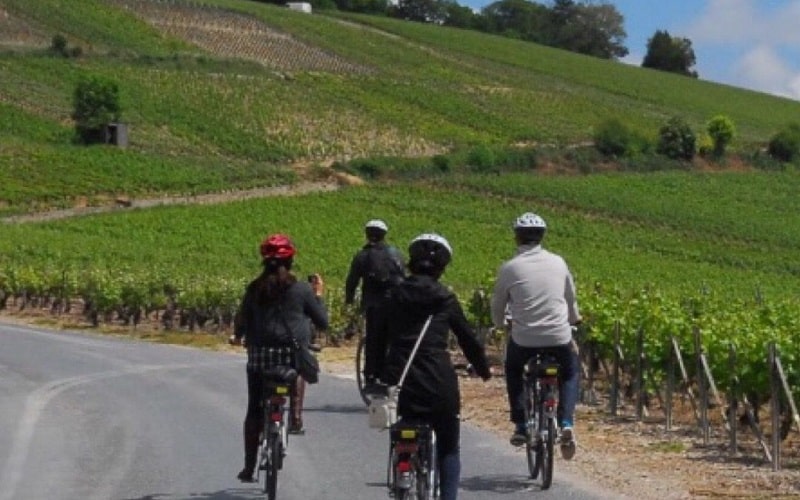 2. To visit on foot, by bike or carriage the Stanley Park, a vast green oasis that also houses dozens of giant American native totems at Brockton Point, which are the most visited tourist attractions in British Columbia. The symbols exhibited today in the park were replicas made in the 80s and 90s of the originals, transferred to various museums in Canada to be preserved.

3. To admire the skyline. Up until the mid-1990s, Vancouver had a small number of skyscrapers, including the historic Marine Building in purest Art Deco style. Beginning in 1997 with the arrival of wealthy immigrants from Hong Kong, new residential buildings was built in the center, with a density of skyscrapers per square kilometer third behind New York and San Francisco. From a design point of view, the vast majority of buildings are characterized by substantial blue or green windows with supporting structures in steel or concrete;
4. To take one of the many ferries that line the numerous inlets. Or the bay (Burrard Inlet) ferries and they lead to North Vancouver and then continue on foot in the rainforest, or to sail the sea looking for whales to observe or to take a trip to Victoria, the historic capital of the State. 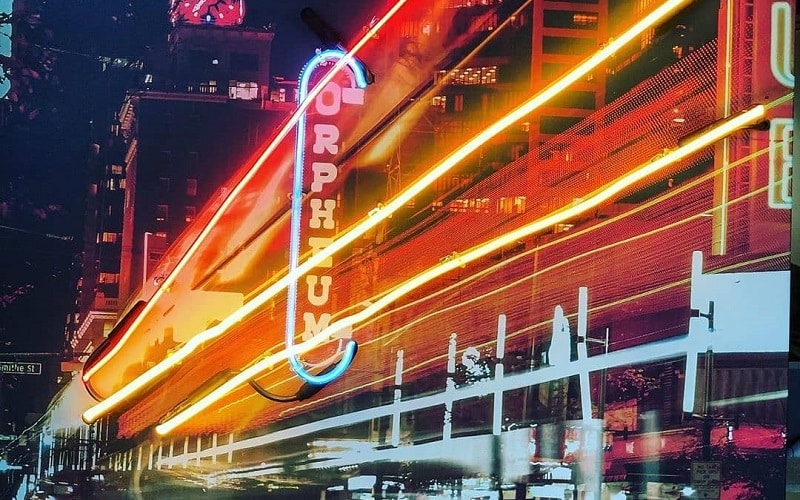 5. To walk in Granville Street, which for almost the whole of its length is surrounded by cinemas, theaters, pubs, and nightclubs active at any time of the day? The street is surrounded by modern skyscrapers, but also by some impressive buildings from the beginning of the century that recall the rich commercial past of the city at the beginning.

How to get there, the last Thing to remember?

There is an international airport from which you can reach the city center with fast metropolitan train service. Therefore, the entire journey would be perfect in this case now. You will get the best trip of your life there.