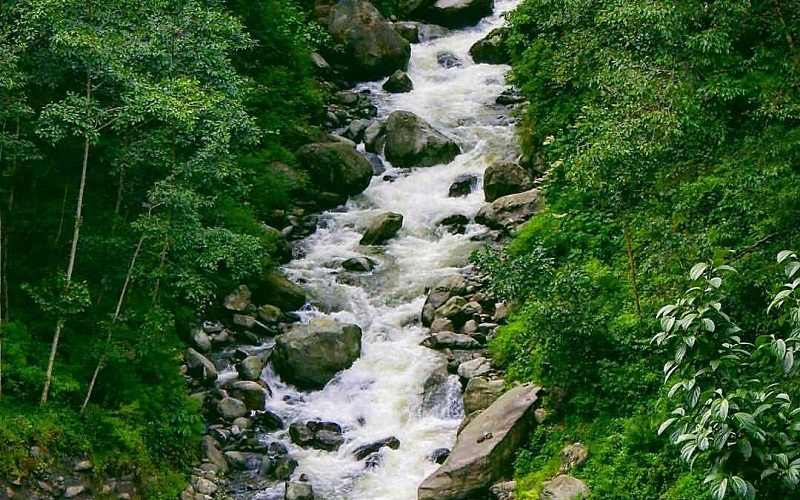 Undoubtedly holidays are a great means to relax and enjoy but sometimes they bring boredom to your kids when you plan out a vacation where the little ones doesn’t find much to amuse them. Well in that case, how about a holiday that would be interesting and fun filled for them? India houses numerous varieties of wild animals since ages and manages to preserve several endangered species too and some of them are housed in the zoos. Here is a list of 10 amazing zoos in India your kids would love to witness. Take a joy ride with your kids and show them what real life animals really look like so that they know the experience is so much different from the animated versions they sit hours watching in TVs. Here take a look- 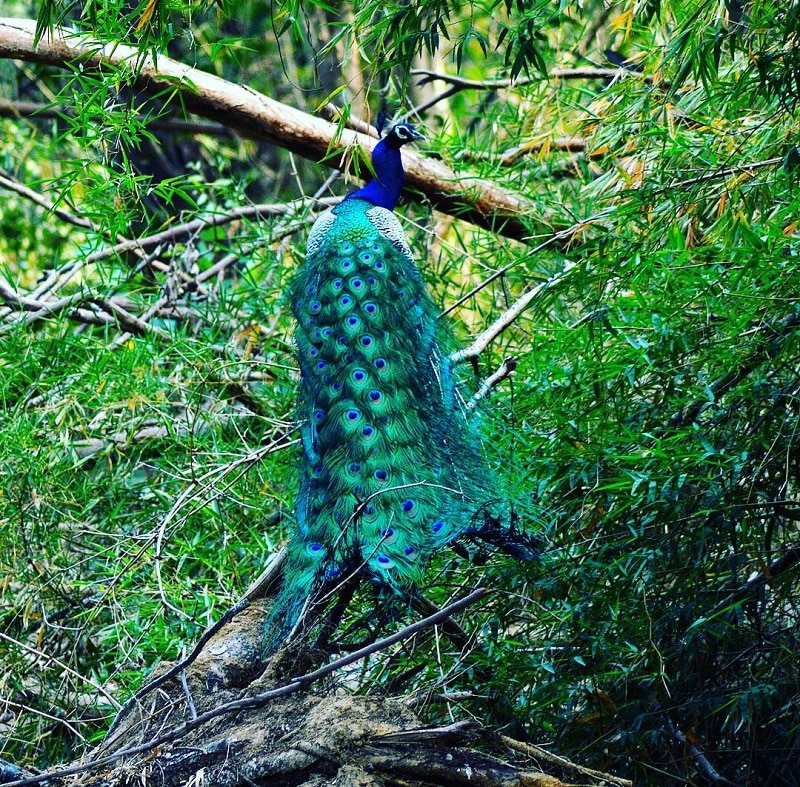 also known as the Vandalur Zoo is located in the outskirts of southwestern part of Chennai, Tamil Naidu and is some 15 km away from Chennai Airport. This zoological park is the largest zoo in India covering about 1,300 acres. There are some more than 1,500 species of wild life in the zoo including the endangered ones. What you can witness here is blackbuck, tiger, nilgai, llama, and wolf and among endangered species like white tiger, Bengal tiger, monitor lizard, lemur to name a few. The zoo also shelters some special plants and bird species. Elephant rides are fun here; also there is a snack bar to keep you away from starving while enjoying the ride. 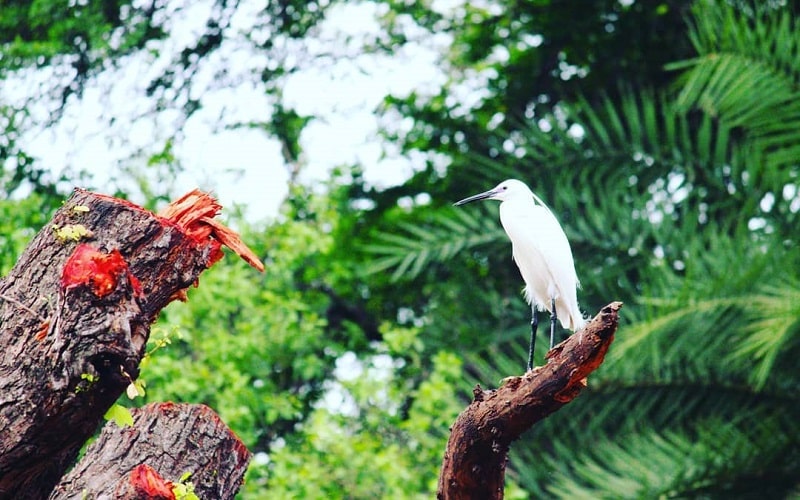 some 16 km far from the Hyderabad, the Nehru Zoological Park is one of the most visited attractions in the city. The zoo is an abode to nearly 100 species of animals, reptiles and birds. Some of the finest collections are the one horned rhino, Bengal tiger, Indian elephant, Asiatic lion, deer, gaur, python to name a few. The zoo also houses an aquarium, butterfly house, tortoise house and a dino park. The zoo also organizes special educational shows and feeding sessions which your kids will enjoy for sure. 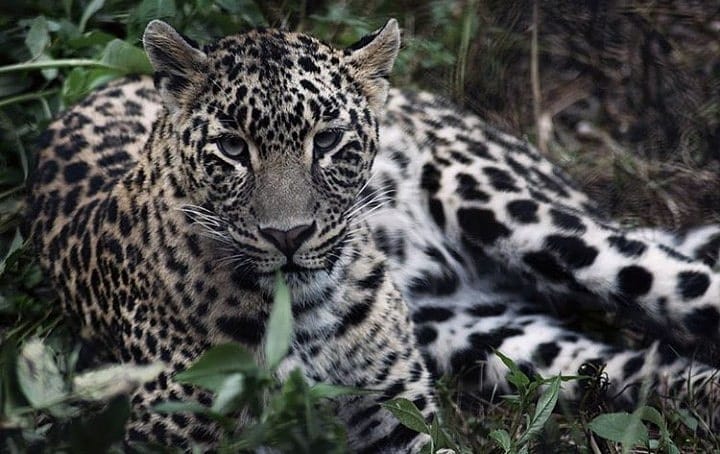 located in Gopalpur village in Kangra district of Himachal Pradesh this zoo trip would be an added advantage to you and your little ones because being located in Himachal Pradesh, you can enjoy the mesmerizing views of the mountains while the kids can enjoy watching the wild life. The main attractions of the zoo include Asiatic lion, barking deer, Himalayan black bear, leopard, goral, Bhutan grey peacock, Indian crested porcupine to list a few. Autumn is the best time to visit but if you plan to visit during monsoon or winters make sure you back pack according to the season. 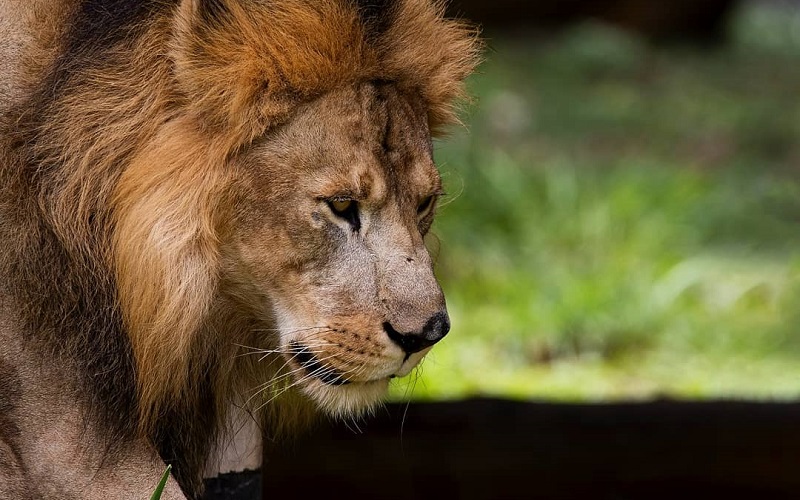 one of the most oldest and popular zoos in India, the Mysore Zoo is located near the palace of Mysore. One of the most visited attractions of the city; the zoo houses some over 168 species of wild life including elephants, lions, rhinoceros, zebras, green anacondas and baboons. A treat to watch, the zoo is well known for its well-maintained cleanliness and spaciousness. There is a lake on the eastern side of the lake called the Karanji Lake offering an soothing effect to the entire view of the zoo. 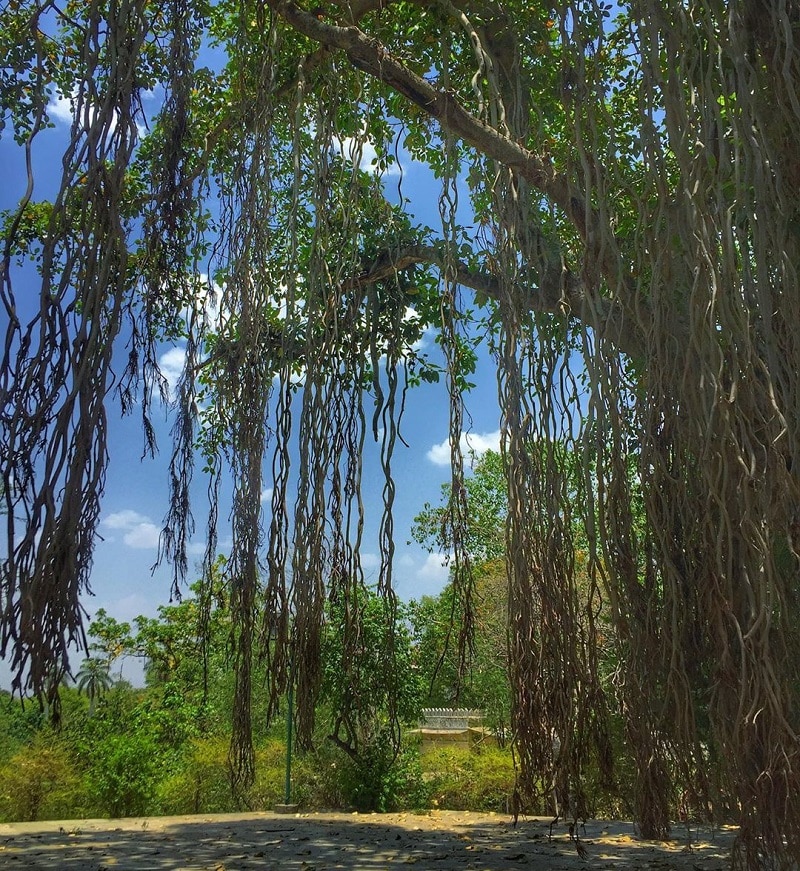 or commonly known as Gulab Bagh & Zoo is located in the largest garden called the Gulab Bagh in Udaipur in Rajasthan. The place got its name from the numerous varieties of roses blooming there. The zoo here is quite small in size as compared to the rest on the list housing only a few species of wild animals like the tiger, bear, wide eyed owl. What your kids would love is the toy train ride within the premises of the park. Also there is an artificial water body called Kamal Talai and a religious place called the Navlakha Mahal which adds great beauty to the place.

a high altitude zoo located in Nainital in Uttarakhand, the Pt. G.B. Pant High Altitude Zoo is situated on the Sher Ka Danda hill at a height of 6,900 ft. Now a popular tourist attraction site of the region, the zoo houses several wild life species including the Royal Bengal tiger, Himalayan bear, sambar, Tibetan wolves, leopard cats to name a few. The zoo also has a fabulous collection of high altitude birds like the rose ringed parakeet, kalij pheasant, golden pheasant, Lady Amherst pheasant and red junglefowl. The views from the high altitude is really alluring and a must visit spot to your list. 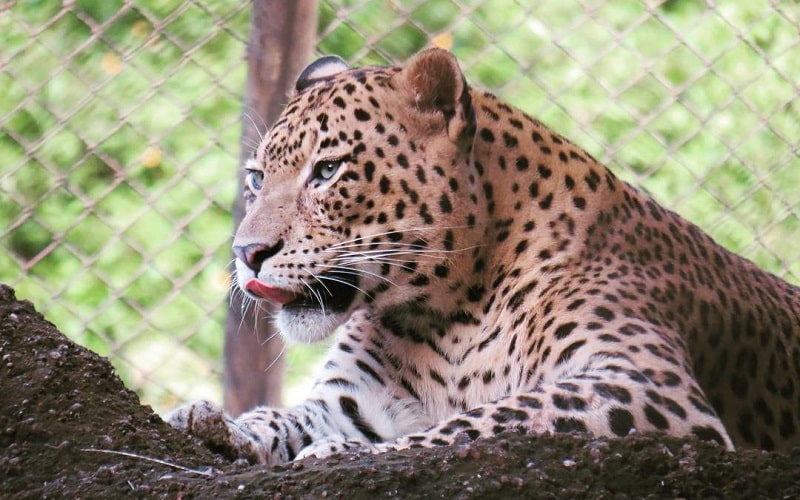 located amidst the Kambalakonda Reserve Forest in Visakhapatnam in Andhra Pradesh is surrounded by the Eastern Ghats and the Bay of Bengal. The zoo houses over eighty varieties of wild lives including bonnet money, olive baboon, Asiatic lion, cheetah, sloth bear, Himalayan black bear, sambar deer, swamp deer, nilgai, giraffe to name a few. There are about eight hundred animals taking shelter in the zoo. Also the zoo has an exotic collection of bird’s varieties like lovebird, parakeet, ostrich, emu, pelican, Egyptian vulture, spotted dove, and peafowl among the many wild beauties here. 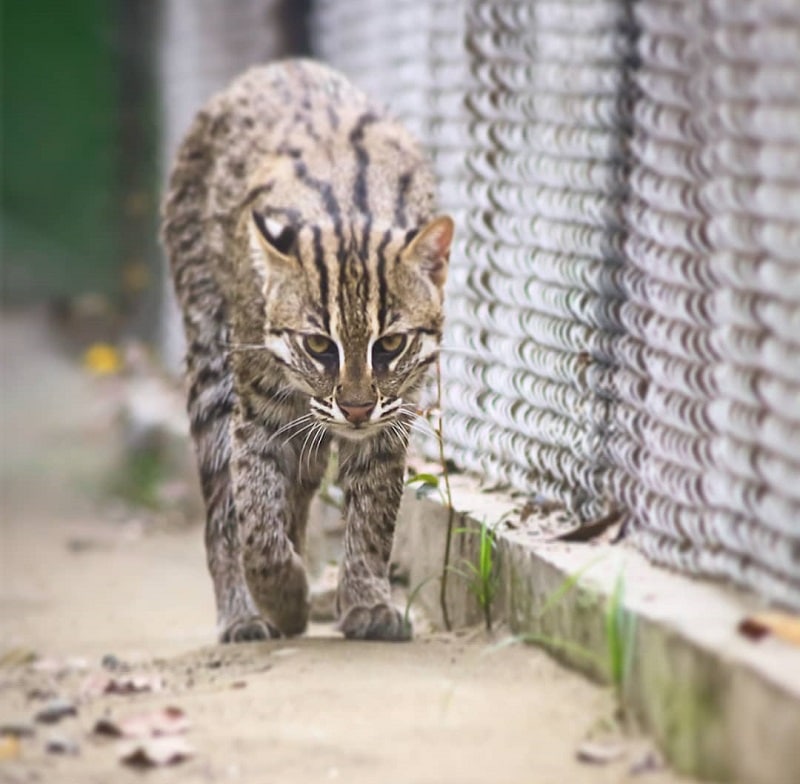 one of the oldest zoos in India, the Alipore Zoo is located in Kolkata in West Bengal. One of the popular tourist attraction of the region, the zoo houses several valuable species of wild animals including Bengal tiger, Asiatic lion, Asian elephant, Himalayan black bear, Assam macaque, bonnet macaque, sambar deer, reticulated giraffe, Indian muntjac and great collection of reptiles, primates and birds. The zoo was also once home to the 250 years old male Aldabra giant tortoise named Adwaita, died in the year 2006.

That was the list! So which zoological park do you plan to visit with your little ones this time?