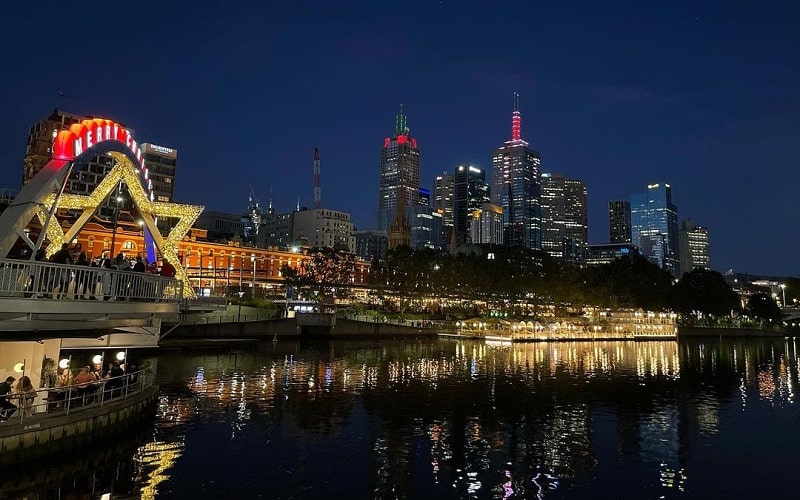 Melbourne is one of the cities that is offering an ideal blend of multicultural, vibrant, and classy vibes, and also, the places to visit in Melbourne are not short of a wonder in themselves only. There are many tree-lined avenues, out of sight laneways, and also the resplendent Victorian building as well. Melbourne has actually brought the entire world to stand still. There are various tourist places in Melbourne such as Sea Life Melbourne Aquarium or the St. Kilda Beach that are actually away from the hustle and bustle of city life.
Whether you are traveling with your family or friends you need to make sure that you are visiting some of the great places in Melbourne that are awesome for tourism. Hence, here are some of the most beautiful places to visit in Melbourne, even if you are traveling to the first or second or any time – 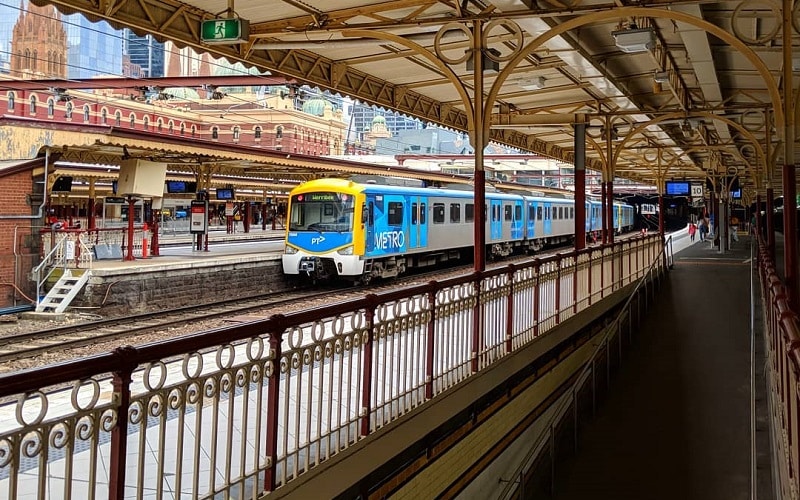 This was the first railway station that Australia had and that is the reason why it is the most crowded place on the planet. This railway station actually has the most crowd you can ever imagine and also, it is one of the most important places to visit in Melbourne. This Flinders Street Railway Station is also famous for the ghost stories that are associated with it and hence is the perfect place to visit. There is also a ballroom on the third floor where tourists can enjoy the dance performances of the city. Also, Flinders Street Railway Station has a gym for the workers of the station as well. 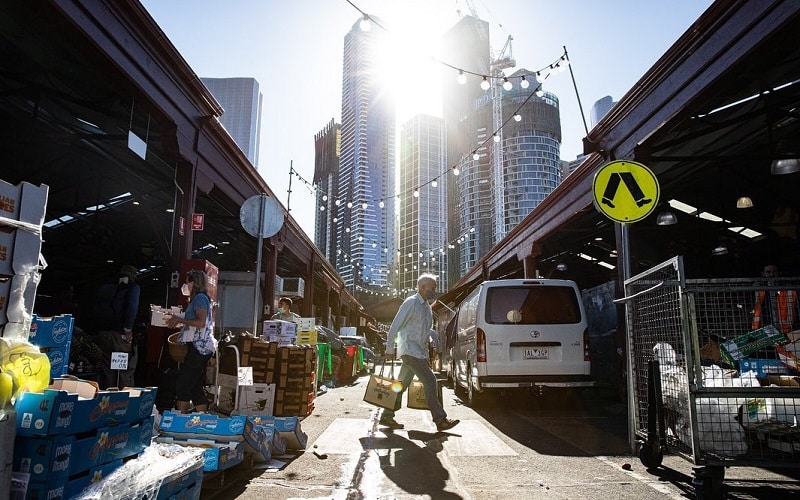 Queen Victoria Market is one of the most iconic landmarks of the city. This marketplace has been serving many people and the residents of the city for a lot of years, and has undergone many changes as well, and is also included in the national heritage list as well. This Queen Victoria Market is also known as Queen Vic or Vic market and is the major attraction in the heart of Melbourne and stretches across the two city blocks as well. This market remains open for the five days of the week that are Tuesday, Thursday, Friday, Saturday, and Sunday. 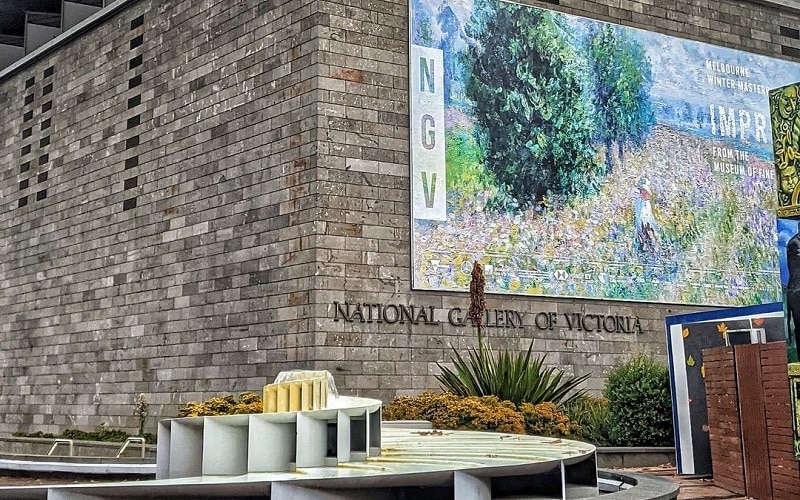 National Gallery Of Victoria or NGV is Australia’s oldest and eminent public art museum and hosts blockbuster and mind-blowing exhibitions. Also, it is one of the world’s finest art collections as well. All the collections are from all around the world as it has treasures from ancient Egypt, Greece, Rome, and the pre-Columbian period. And moreover, it has an Oceanic gallery dedicated to the indigenous cultures of the Pacific area. It also has about 16,000 international prints and drawings, which is actually the distinguished array of European and Asian decorative arts, and also has a gallery space which is dedicated to 4000 works representing the art of Asia as well. 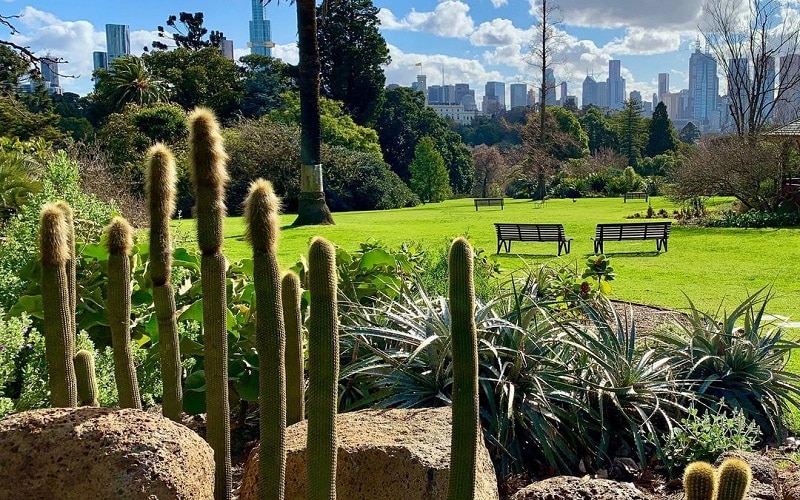 Before the establishment of Royal Botanical Gardens Melbourne, this place was known as a mundane stretch of swampland. It is known as one of the best places to visit in Melbourne. In this place, there are around 12,000 species, that are actually included in both flora and fauna. It is also one of the most important places for maintaining the natural ecosystem for the local birds and animals. People can visit here and take the benefit by looking at the beautiful garden. 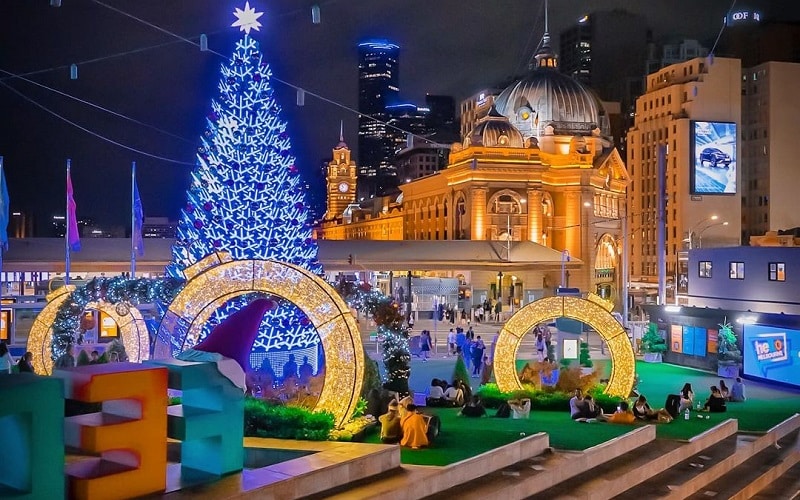 The leading hub of significant cultural attractions, and also amazing events as well. If we talk about the location of Federation Square, you will find this place at the intersection of Flinders and Swanston Streets on the edge of the Melbourne central business district or to be precise opposite Flinders Street station. Opened in the year 2002, and since then this place has been one of the major tourist attractions of the city.

Hence, these were some of the greatest places to visit in Melbourne, that you will actually love to visit for the first time.