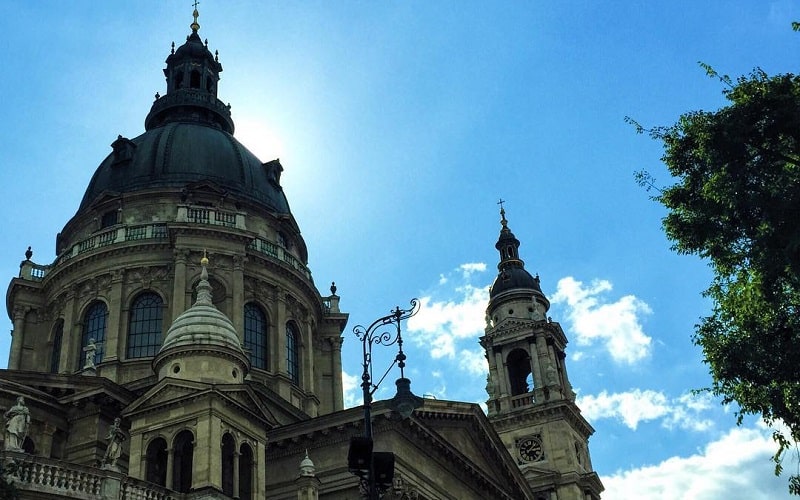 There is a huge role of mankind in shaping the magnificent beauty of Budapest, Hungary, it’s not everything just natural and God-gifted. The city is an ultimate sample of architecture treasure, with enough exaggerated, classic, extensive and up to date art buildings. Most of the buildings and other architectural works in Budapest are made at the end of the 19th century. Recommended places to travel in Budapest.

Gellert Hill:  Gellert Hill was named after Saint Gerard who was thrown to death from the hill. Huge variety in the sights and the best spas all around the world can be enjoyed here at every step forward. Gellert hills in Budapest is very romantic place providing the magnificent view of its hills covered with snow. The Rudas Thermal Bath in Budapest is one of the significant thermal baths among the other thermal baths here. Liberty Bridge is the third and shortest bridge of Budapest. This hill is the most favourite of the tourists in Budapest because of its center location and easy approach for everyone. It is also a part of the UNESCO World Heritage since the year 1987. 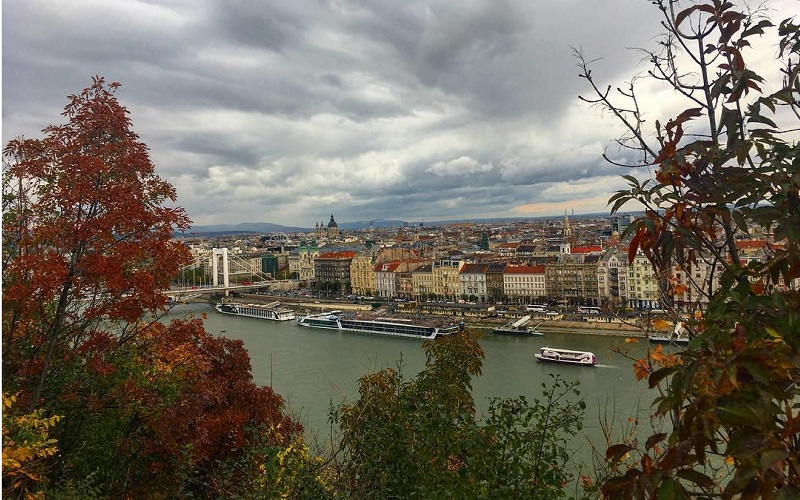 Castle District: The Key attractions in Budapest have the Castle, a palace which destroyed many a times and rebuilt over and over again during the centuries is now home to Budapest History Museum and Hungarian National Gallery. It also contains some of Budapest’s most important medieval monuments and museums which has been a part of the UNESCO World Heritage Site. Due to its height the Castle Hill can easily be seen from every location in Budapest 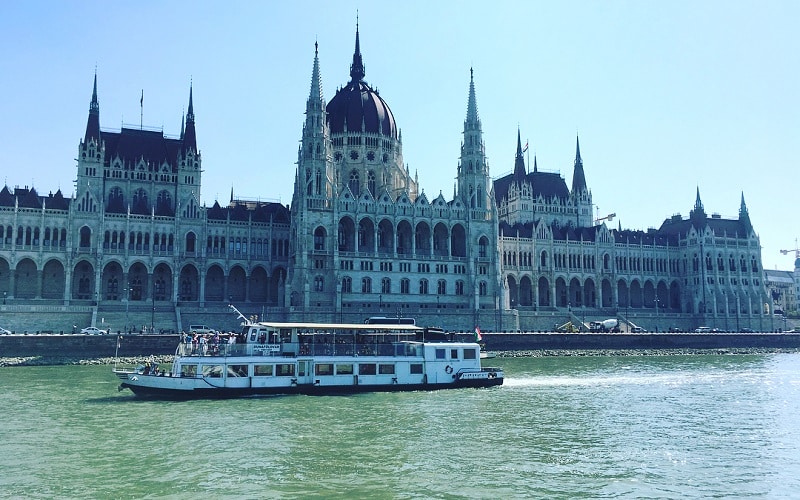 Great Synagogue: Dohany’s street Synagogue is called by the other name as Great Synagogue. The seventh district ‘Erzsebetvaros ‘of Budapest have the privilege of giving home to this historic building. It is the largest synagogue among all countries of Europe and world’s 2nd  largest with the total seating capacity of 3000 people at a time. The Great Synagogue of Budapest in Dohany Street is a good starting point to learn about Jewish Budapest. You can plan a tour to the Jewish Heritage while visiting the Dohany Street synagogue and surroundings.

Memento Park: An open-air museum in Budapest, Hungary, called by the name Memento Park has been dedicated to enormous figures and carved inscriptions from the communist period of Hungary. There are many statues of the people linked with communist party and have remarkable work history during their time. You can have a look on the statues of Marx, Lenin and Engels moreover several Hungarian’s Communist leaders can also be figured out. Best prices for the tourists if they make an advance reservation through online mode at Memento Park website. How the life actually seems to be behind an Iron drape, can be just felt in the Memento Park.