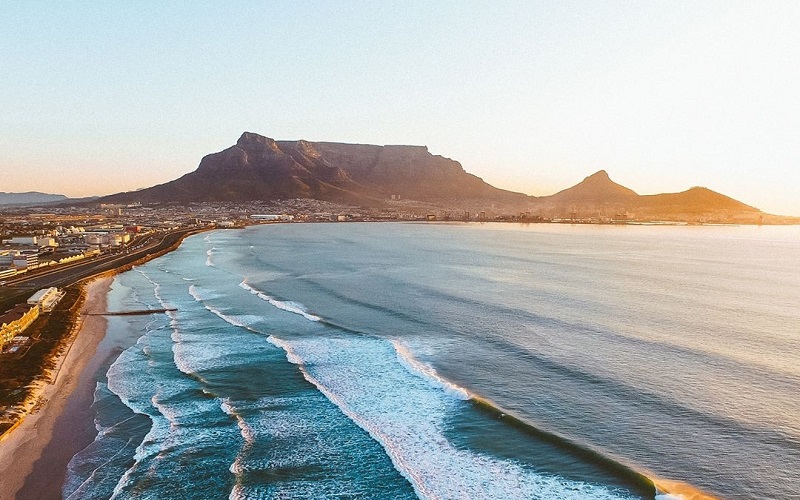 The city of ports, situated at the Southwest coast of South Africa is named as Cape Town. Multiple sources of attraction and enjoyment, this city is among the favourite tourist destinations of South Africa. The higher mountainous peaks with flat top approachable by the service of cable cars moving slowly providing the glimpses of its natural heritage and the city of course. The Robben Island and the prison turned into the living museum, where Nelson Mandela was kept once are among the most visited tourist places. Not just natural gifts this city is even full of adventures. From a few times Cape Town has emerged as a most visited tourist attraction with the list of following destinations:

Table Mountain: High mountain peak but flat from the top is a bulbous destination known as Table Mountain hold its basis in the city of Cape Town in South Africa. The only way to reach this destination is through the cableway which is quite costly and not everyone’s cup of tea but hikers can achieve it easily by their talent. This mountain is largely a part of Table Mountain National Park. It is a small natural habitat of many birds, for example, eagles, African Hawks, Falcons etc. Table Mountain has become the warmest representation for not only their people but for the travellers too from all around the world. 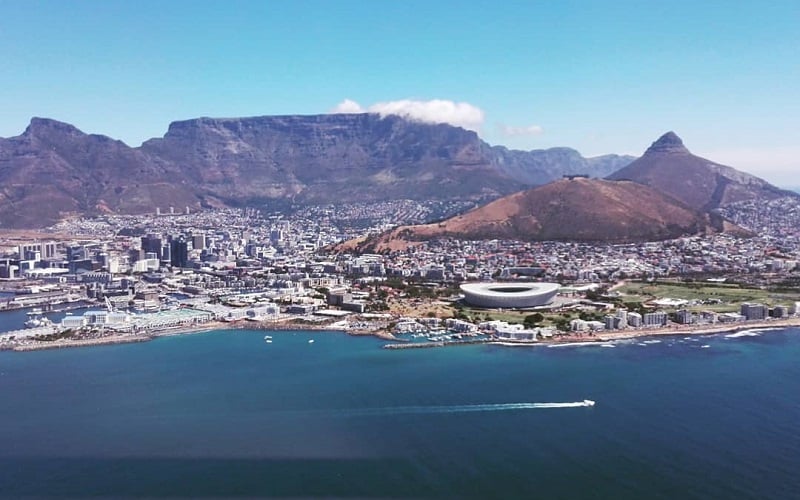 Cape of Good Hope: The Cape of Good Hope is a neck of land in South Africa. A very common delusion about cape of good hope is that it is situated at the southern tip of Africa. This wrong information was because of the misbelief that Cape was the separating spot between the Indian and Atlantic Oceans. The specific 77.5 square km portion of the National Park of Cape includes splendid landscapes, imaginary road walks, great birds and sandy beaches. 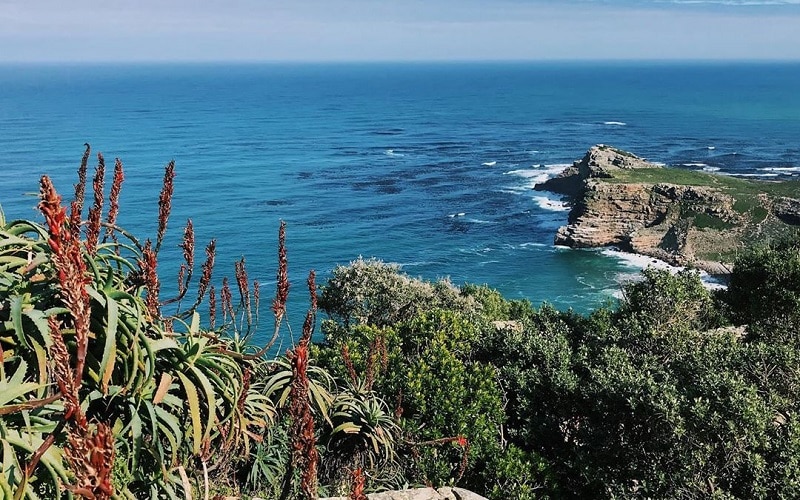 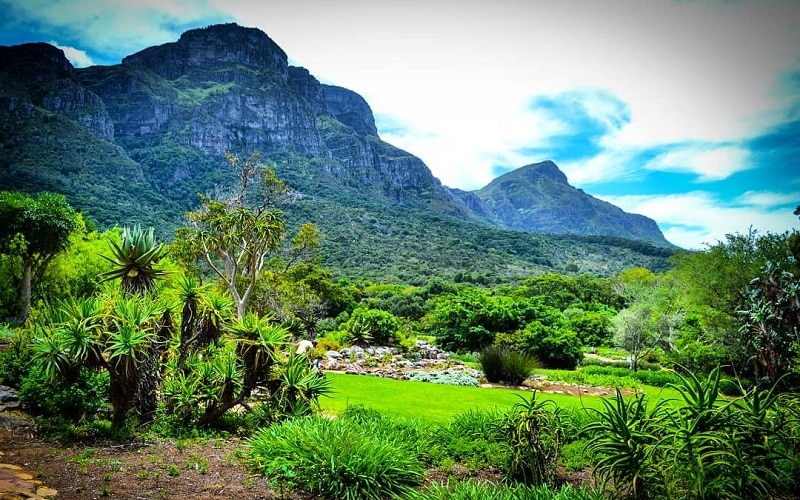 Boulders Beach: Boulders Beach is a privileged beach made up of granite stones also called Boulders, from which this name originated. Located in the Cape Peninsula, this place is very near to Simon’s Town. The ancient granite boulders protected it from the hard winds and large waves, for making it an ideal for swimming purposes. Granite Beach is one of the most visited beaches in Cape Town and the only place in the world where you can easily find the African Penguins and try to get closer to them. Famous for its colony of African penguins, Boulders Beach has white sandy coves with clear & calm sea. Visitors can have an amazing time At Boulders Beach, by swimming alongside the penguins in their natural environment. 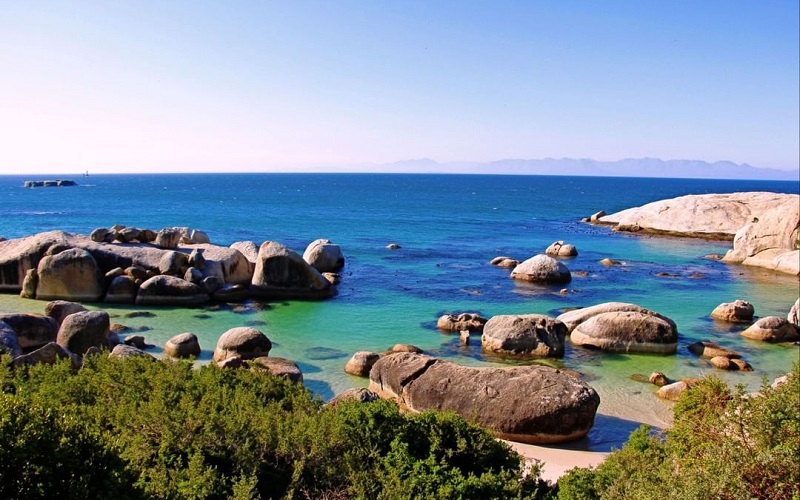