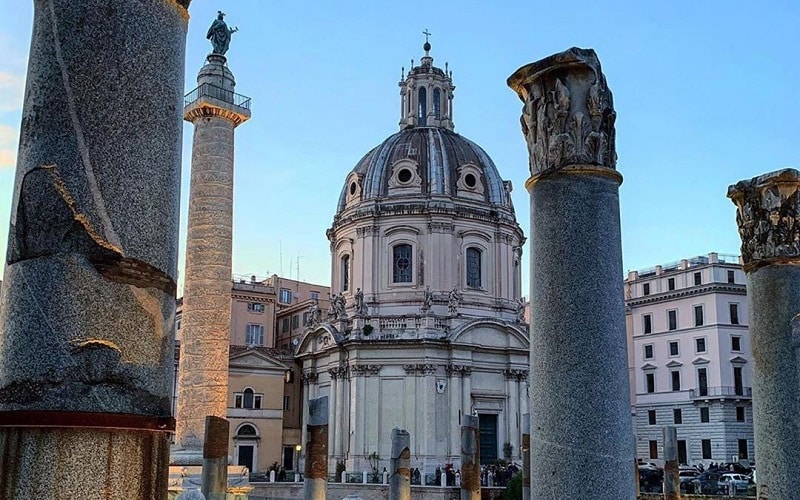 Rome is an amazing country to travel once in a lifetime and it’s no wonder that people come again and again to the Italian capital because there is nothing not to love in Rome, food, its history, ancient tradition, its friendly people and fashionable vibes that only comes from being in Italy overall. Indeed, when you walk in the Rome, it must be believed that you are taking your steps on history below your feet and among which many things have yet to be discovered. Rome is very much popular for its catacombs.

Vatican Museums: Vatican museums are known as the Christian and art museums situated at the Vatican city which displays many works from the immense collection combined by many popes throughout many centuries including many most renowned Roman sculptures and genuine works of Renaissance art in the world. Almost 6,427,277 tourists visit the Vatican museums every year and it is the world’s fourth most visited art museum. This museum contains approximate 70,000 works of which 20,000 are displayed in the museums and 640 workers are employed in different working departments. 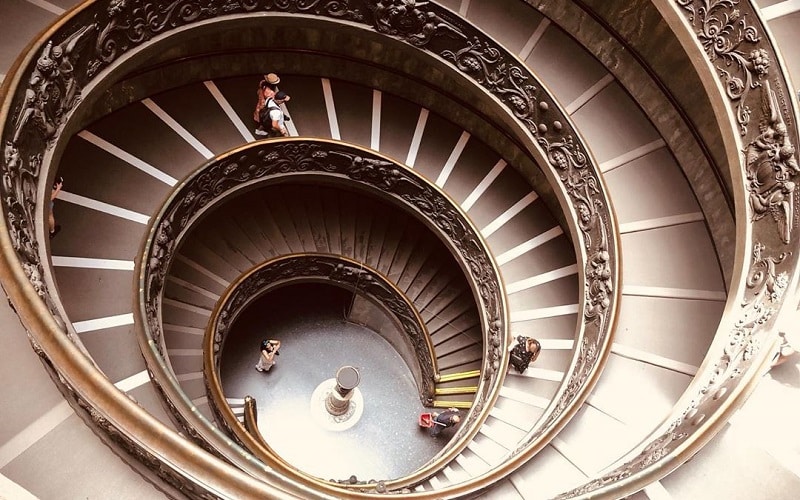 Colosseum: The Colosseum is also called the ‘Flavian Amphitheatre’ and it’s an oval-shaped Amphitheatre in the middle of the city of Rome in Italy. It is the largest Amphitheatre ever constructed and situated just in the Roman Setting. It was made by the three emperors of the Flavian dynasty. The part of Colosseum is damaged due to natural calamities and stone robbers. The Colosseum could hold estimated of 50,000 to 80,000 spectators usually having an average of some 65,000 people. It was used as a purpose of entertainment in medieval times and later it was reused for the purposes of housing, workshops, quarters for a religious order and a shrine. It is among the most visited places in Rome. There are tremendous things to love for a history and culture lover. 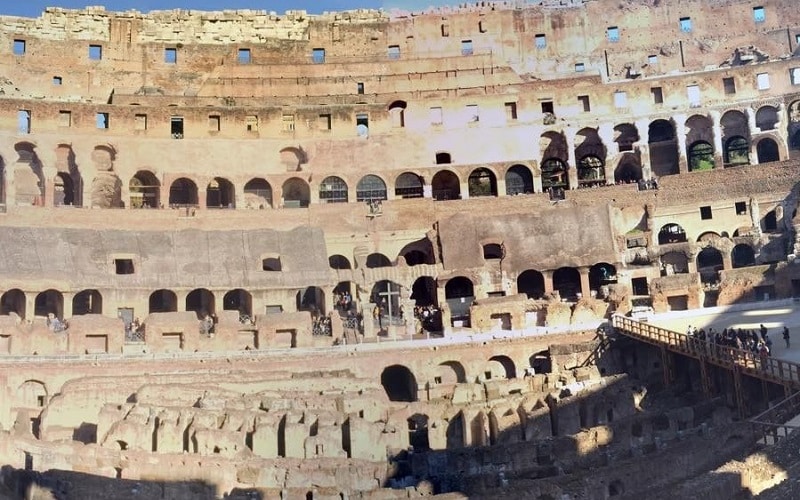 The Borghese Gallery: Situated in the Former villa of Borghese Pinciana, the Galleria Borghese is a gallery consists of various art in Rome. At very initial the gallery building was a part of the attraction for its tourists but later it was considered as the separate tourist place. The Gallery of Borghese includes twenty rooms among two floors. The main floor is mostly used for classical pieces of the 1st–3rd centuries and classical and neo-classical figures. Many figures are displayed in the spaces for which they were intended to place, including many works by Gian Lorenzo Bernini, which embraces a remarkable percentage of his work on secular sculpture. 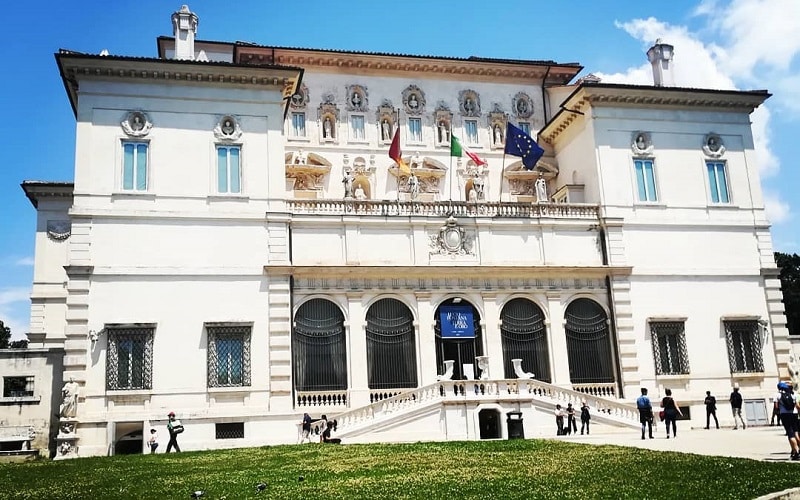 The Spanish Steps: The Spanish Steps are a set of steps in Rome, Italy which leads to the Trinita dei Monti church at the top and Piazza di Spagna at the foot of it. It is a steep slope monumental stairway of 174 steps which is slightly elevated. The drainage system was mistaken for the first time when it in 1723-1725. The stairway came into reality by two architects named as Francesco de Sanctis and Alessandro Specchi. The Spanish Steps were noted in very poor condition and have been restored several times among those the most recent in 1995. A new renovation was commenced in 2015, and steps reopened on September 2016. This is among the most visited tourist places in Rome. 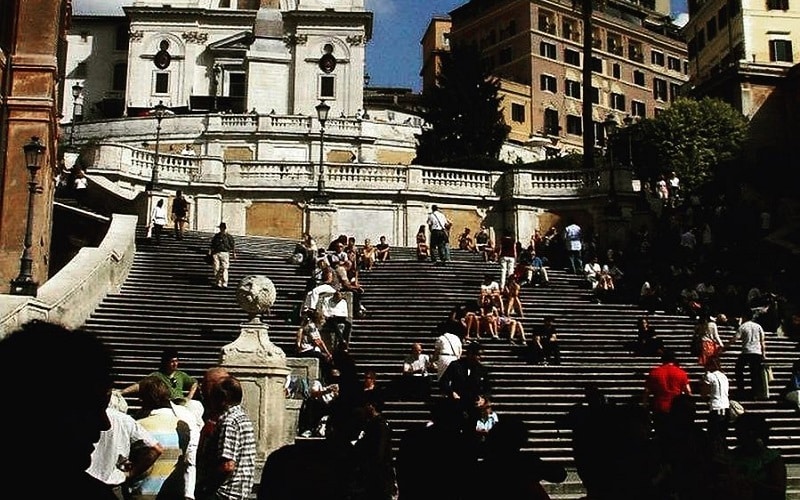 The Last Judgement: It is a combination of musical and visual treat witnessing a unique combining the art of Michaelangelo with the classiest live entertainment technology. It would be really recommended if you have not been to one of these experiences before. You would love to learn about the origin of it and the originator i.e. Michelangelo and his most popular works. It is a little costly but definitely a unique experience to have in Rome. You will be provided the audio translator which would help you to understand the concept and need to return back after the end of the show.