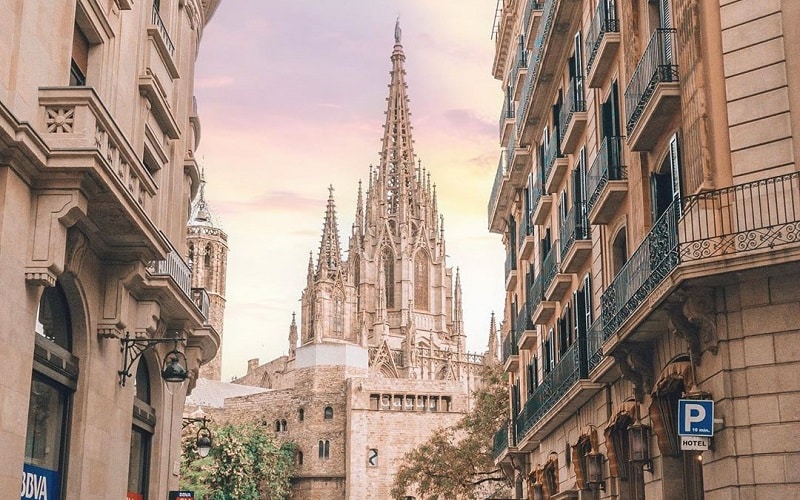 Bullfighting and Paella may be the old games which come from the stereotype culture of Spain but this is really no basis to imagine Spain an orthodox country but it is far more diverse than you believe. You’ll get to witness a wide range of culture in Spain even more than you’d expect. Catalan culture of Barcelona, pintxos Basque in northwest and Moorish architecture in Andalusia are the places worth to visit here. Just expect history, good food, and plenty of suns all in healthy doses.

Santiago de Compostela: Santigo de Compostela is the capital city of Galicia region in Spain, famous as the historical pilgrimage named as Camino de Santigo. This destination is very important to many Christians because of their belief in Santiago de Compostela, where St. James, an Apostle of Jesus Christ is buried. This city is an attraction to thousands of tourists every year for both traditional history and religious causes. The bustling plaza is situated in the middle of the city which is the spot of many significant landmarks, especially the Santiago Cathedral where the St. James tomb is located. 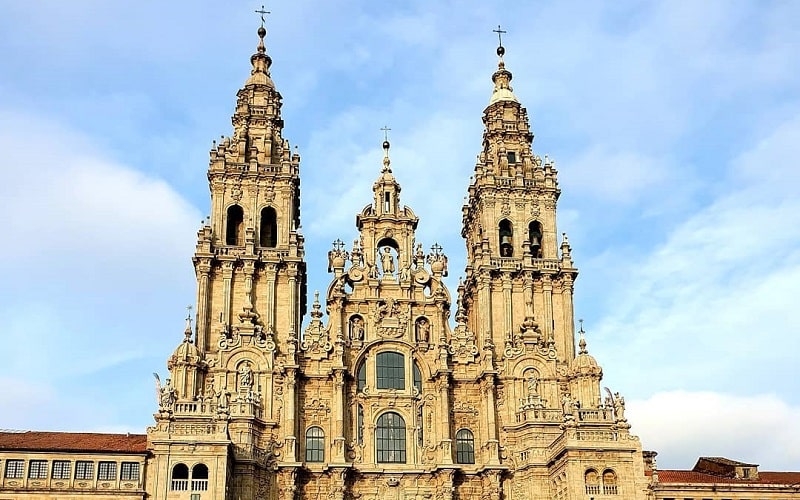 Cordoba: In the region of Andalusian of southern Spain the Cordoba is the beautiful capital of Cordoba province. This place is very historic in the concept of its maze-like tiny street structure, small courts, bright coloured whitewashed yards spread around the focused attraction named as The Mezquita is amazing for taking a round of the place. The Mezquita is a glorious cathedral occupies its very original architectural design which was initially built as a mosque. Besides this, there are other attractions for visitors like Christian sovereigns, the flowers street and old Jewish Quarter etc. 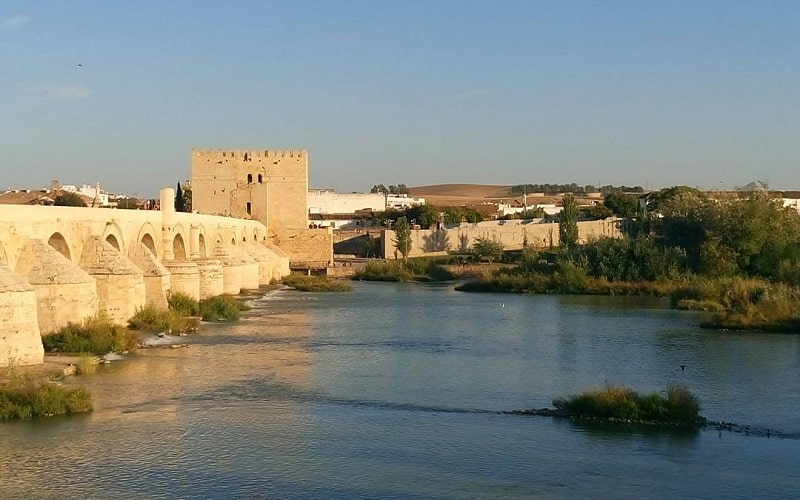 Valencia: Valencia is the largest city in Spain located in the eastern part of the region of Valencia. It is one of the most important cities in Spain. This province made an extraordinary landmark and the city constructed its most imposing signs such as a science museum, planetarium and aquarium that are artistic marvels in and of themselves, a huge cultural and amusement complex known as the city of Arts and Science. In the month of march, Valencia use to host a festival named Fallas, where everyone displays paper made figures in many sizes and colours. The all statues are burnt in a huge ceremony and the people there arrange a grand party too after the completion of this ceremony. 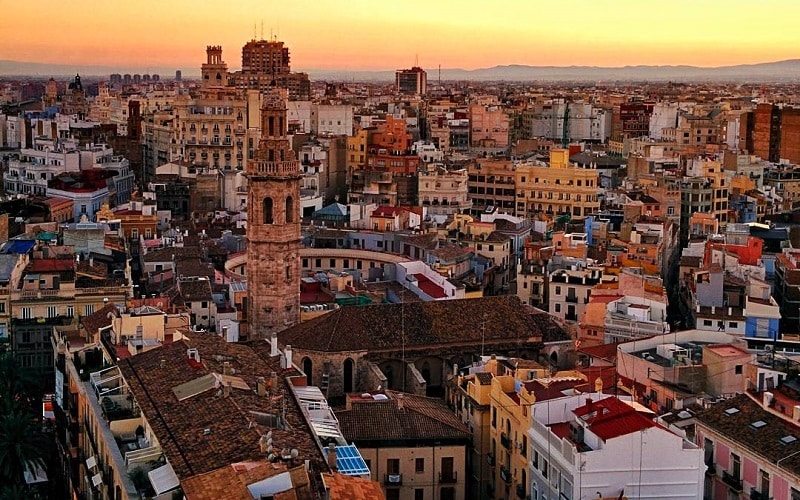 Madrid: Madrid is the largest city in the Spain and have the authority of calling its capital too. It is well known for its burning nightlife among people belong to all ages. The city have multiple of ethnic groups, trending it as one of Europe’s most bright sophisticated cities. The Madrid city offers many places to visit inside the city i.e.  the Royal Palace, which is the habitation of Spain’s ruler. The heart of Madrid is a large plaza hosting the scenes of festivals, important gatherings and street performances moreover a centre for the public transportation network. Besides all this, the other important points are Plaza Mayor known for its San Miguel Market. 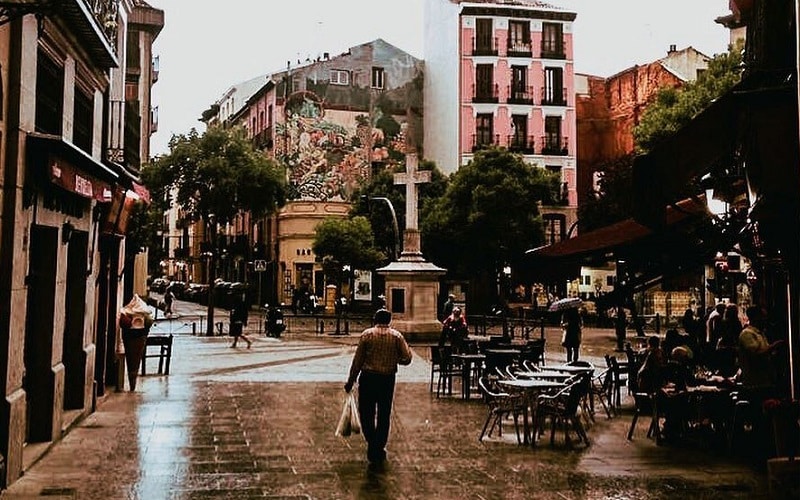 Barcelona: Barcelona is among the country’s top travel destinations established its base in the northeastern Spain, because it has everything to offer to its visitors which they look for in a European city such as from a unique architecture including history to lively supermarkets, vivacious culture and most happening nightlife. The Unique structures of the architectural marvels in Barcelona are something which describe its history and the time faced by its citizens. The Casa Batllo and Sagrada Familia is Spain’s popular architectural design in Antoni Gaudi are the frequently visited places in Barcelona. Barceloneta recommended as one of the city’s most popular beaches. 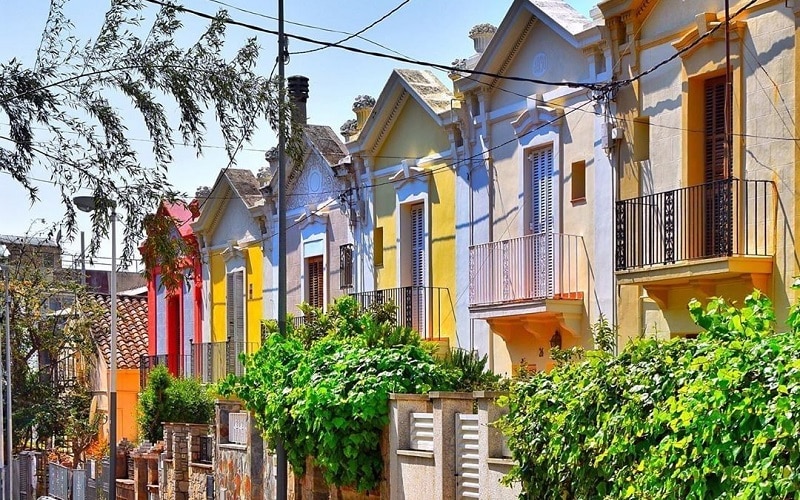