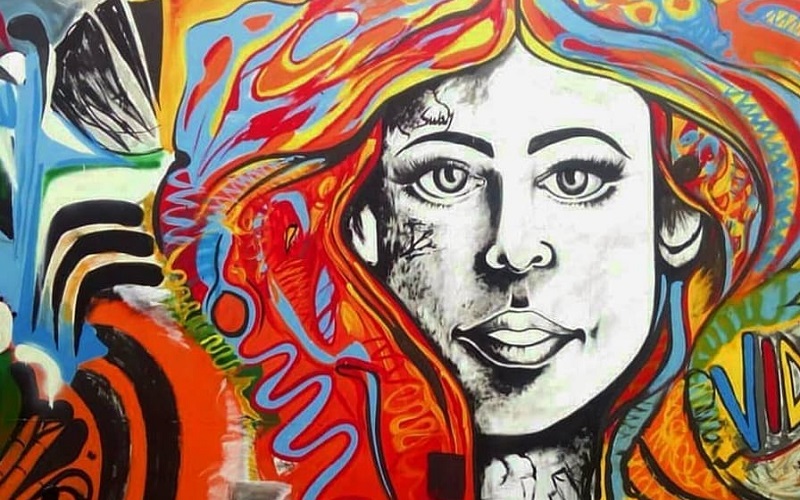 Bangalore, also called Bengaluru, is one of the major IT(Information technology) hubs in the India and often compared to silicon valley of San Francisco Bay Area, California. That’s why it has got the nick name “The Silicon Valley of India” or the “IT capital of India”. The city boasts headquarters of many world-famous Indian technical organisations like Wipro, Infosys, ISRO etc. Bangalore is also known for its pleasant climate, delicious food, rich culture and vibrant nightlife.

King Chamaraja Wodeyar built Bangalore palace in the 18th century. It is said that the Windsor Castle of England inspired him to construct this beautiful palace. Gothic windows, Tudor-style architecture and magnificent paintings are the highlights of the Bangalore palace. Rock concerts, exhibitions and other events are also organised in the grounds of the place. You can know about the glorious history of Bangalore palace via audio tour. 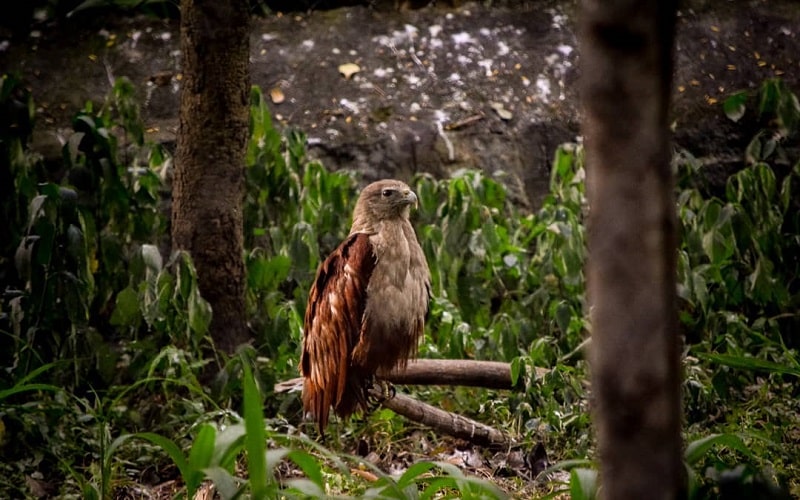 There are many things to explore in Bannerghatta National Park such as butterfly park, snake park, zoo, aquarium and biological recreation center. The tourists can see many wild animals during safari rides like panthers, tigers, lions etc. A rescue center is also made for the wildlife conservation and rehabilitaion. So, must-visit this place and find various species of animals and birds.

Situated 40 km away from Bangalore, Innovative film city is visited by the people of all ages. Ripley’s Believe It or Not museum, Aqua Kingdom, Wannado City, Louis Tussaud’s Wax Museum, Cartoon City, Haunted Mansion, Dino Park, Fashion Cafe and Fossil hunt are the major attractions of the place. There are also food courts offering different types of food to satisfy your hunger. 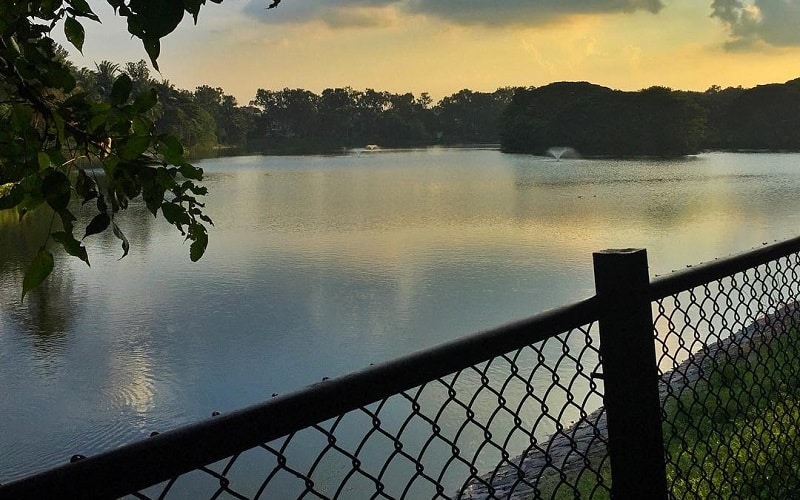 It is one of the most popular tourist places in the Bengaluru. There are about 1854 plant species including rare ones in this beautiful botanical garden. Lalbagh also boasts a glass house where flowers shows are organised annually in the month of January and August to celebrate the occasion of Republic Day and Independence Day respectively. A decorated flower clock and lake adds beauty to the place. 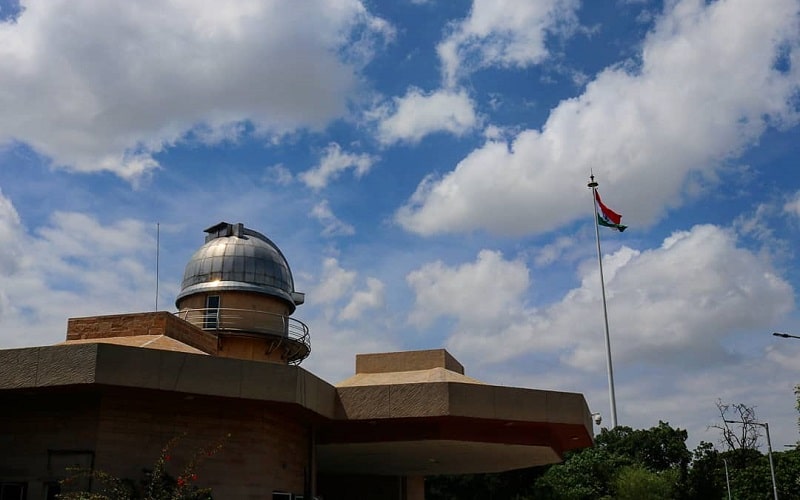 It is a great place for the people who want to know more about the universe, solar system and planets. Various projectors have been installed in Jawaharlal Nehru Planetarium such as slide projectors, video projectors and special effect projectors to display images of constellations and other astronomical objects. Don’t to forget to watch the Sky Theater show that offers memorable experiences. 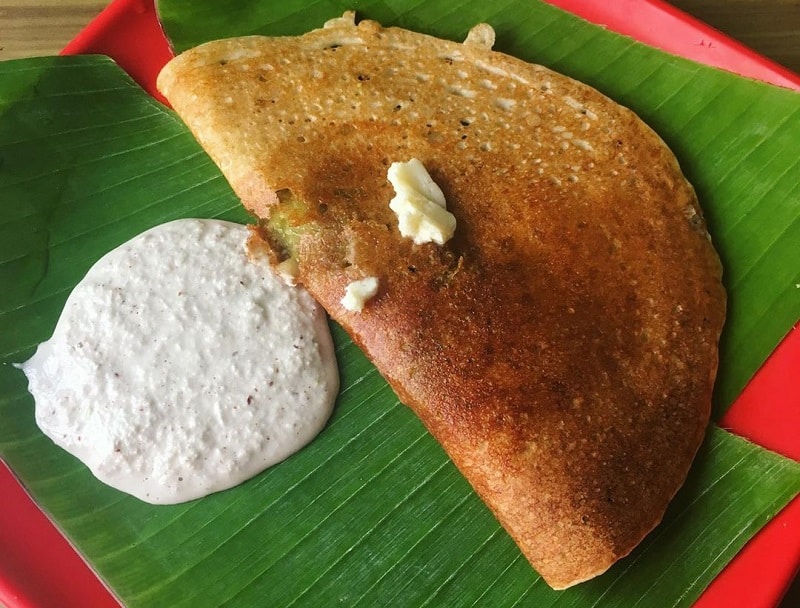 There are some dishes that you should try while exploring the Bangalore such as Mangalore Bun, Palak dosa, Handi Biryani, Dahi Vada, Idly, Gadbad, Paneer butter masala dosa, Kesari bhath and Khara bhath.

So, these were the some of the best tourist places and must-try dishes in the Bangalore. Don’t miss them whenever you make a trip to Bangalore.