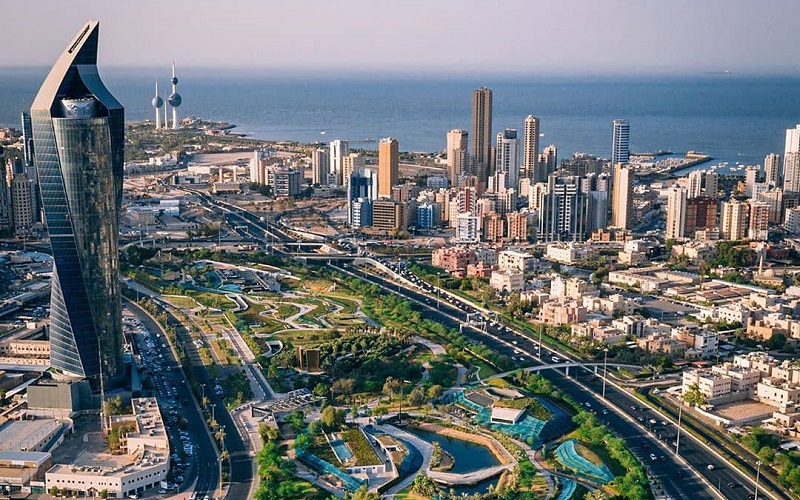 Most of the Gulf countries are very rich in consist profusion of oil resources. Earlier it was not very common to visit these countries from a tourist point of view but with the passage of time gulf countries has come forward with a revolutionary mark in every field. It is very safe to travel these countries just following a few terms and conditions related to their domestic culture. Among all the beautiful middle east countries, Kuwait is a precious Gem. It is said to be as a lonely planet because of its indifferent style of survival and the policies adopted with its border countries. Kuwait is a multicultural destination and tourist surely would not feel awkward by landing here. Tremendous of food varieties, hotels & restaurants, locations to visit add into the beauty of Kuwait. Almost 70% of Kuwait’s population are from overseas. There are many reasons to add Kuwait into the hit list of travelling, among those a few are highlighted here for the knowledge of visitors.
Easy to Go and Get In: Kuwait is very well-connected to the other countries of the world because of its central location in middle east or gulf countries. Moreover, the country offers nonstop flight facility to many destinations just for the ease of its travelers and residents as well. The best thing about Kuwait tourism is that they provide very easy visa facilities if you are citizens of the US, Canada, UK and most EU countries because the natives of these particular countries are able to purchase a three-month visa on arrival in Kuwait with a very nominal fee.
Multiculturalism: As already told above, the population in Kuwait is 70% from overseas which definitely form a basis for multiculturalism. People coming from different origins indeed form a different vibrant society. This diverse culture can be easily observed by multiple of languages spoken around the country that is from street to food sold in the restaurants & hotels and the folk styles of different cultures can be cherished here in Kuwait. No one can feel lonely even he/ she is traveling at very first time.

The Kuwait Towers: Kuwaitian Towers are the world famous not because of their height but for the design and creativity. These towers are really fascinated to every visitor. Just because of their unusual design and noticeable than the other attractions in the city it is worth visited while being in Kuwait.
The Unique Identity: Indeed, Kuwait is very different from other Persian Gulf countries because of its multi variate culture, its enriched resources of oil and its magnificent tourist spots. Its various policies to maintain law and peace in the country of course provide it unique identity among its neighboring countries.